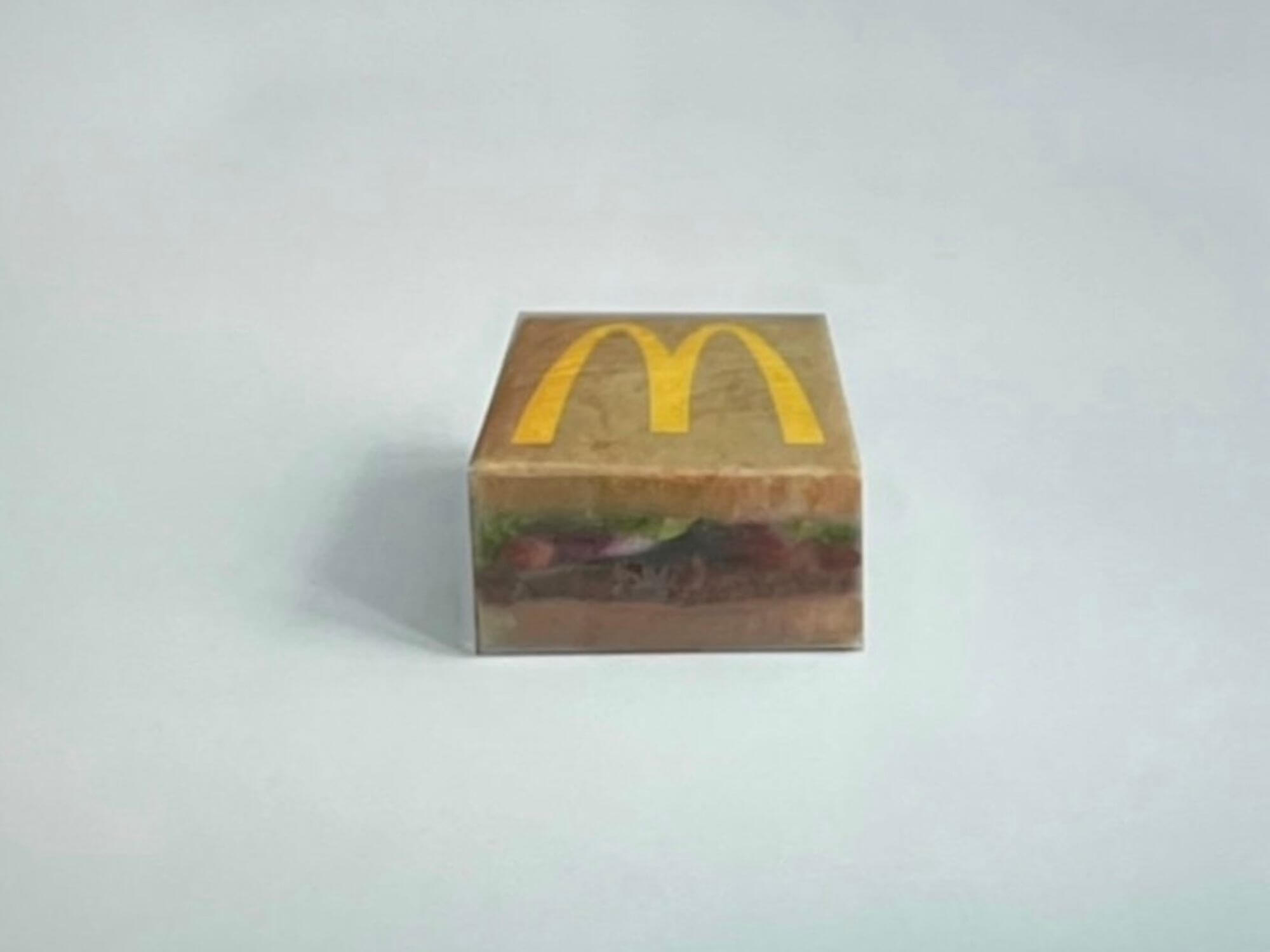 A Kanye West x McDonald’s collab is in the works, according to Ye, who shared a photo of a redesigned McDonald’s packaging in his latest Instagram post.

The rapper broke his months-long Instagram silence on Monday (23 May) with a photo of the ‘re-imagined’ burger box that was apparently created in partnership with Muji industrial designer Naoto Fukasawa.

A few hours before posting, Ye teased the shot via his Instagram Stories, saying “Next week it’s the fries” (a reference to his song Gold Digger), hinting at a series of redesigns to come for the fast-food chain.

Back in March, Ye was suspended from Instagram for 24 hours after posting a racial slur directed at The Daily Show host Trevor Noah, who commented on the artist’s feud with Kardashian, calling it “terrifying to watch”.

Meta — Instagram’s parent company — ruled that the content on Ye’s account violated its policies on hate speech, bullying and harassment.

The post has since been deleted and Ye has wiped his entire Instagram account as well as taken some time off the platform. The rapper has not posted a photo since March, so fans were understandably buzzed at the latest announcement, though no additional details have been released as of yet by McDonald’s.

Earlier this month, Ye was sued by a Texas pastor who claims that the artist sampled his sermon without permission on his 2021 Donda album. The pastor alleges that roughly 20% of the track Come To Life is made of one of his recorded sermons.

“Over the span of several years, defendants have demonstrated an alarming pattern and practice of wilfully and egregiously sampling sound recordings of others without consent or permission,” read the court documents.