Donda 2 appears to be delayed, much like West’s recent albums Donda, Jesus Is King and Yandhi. 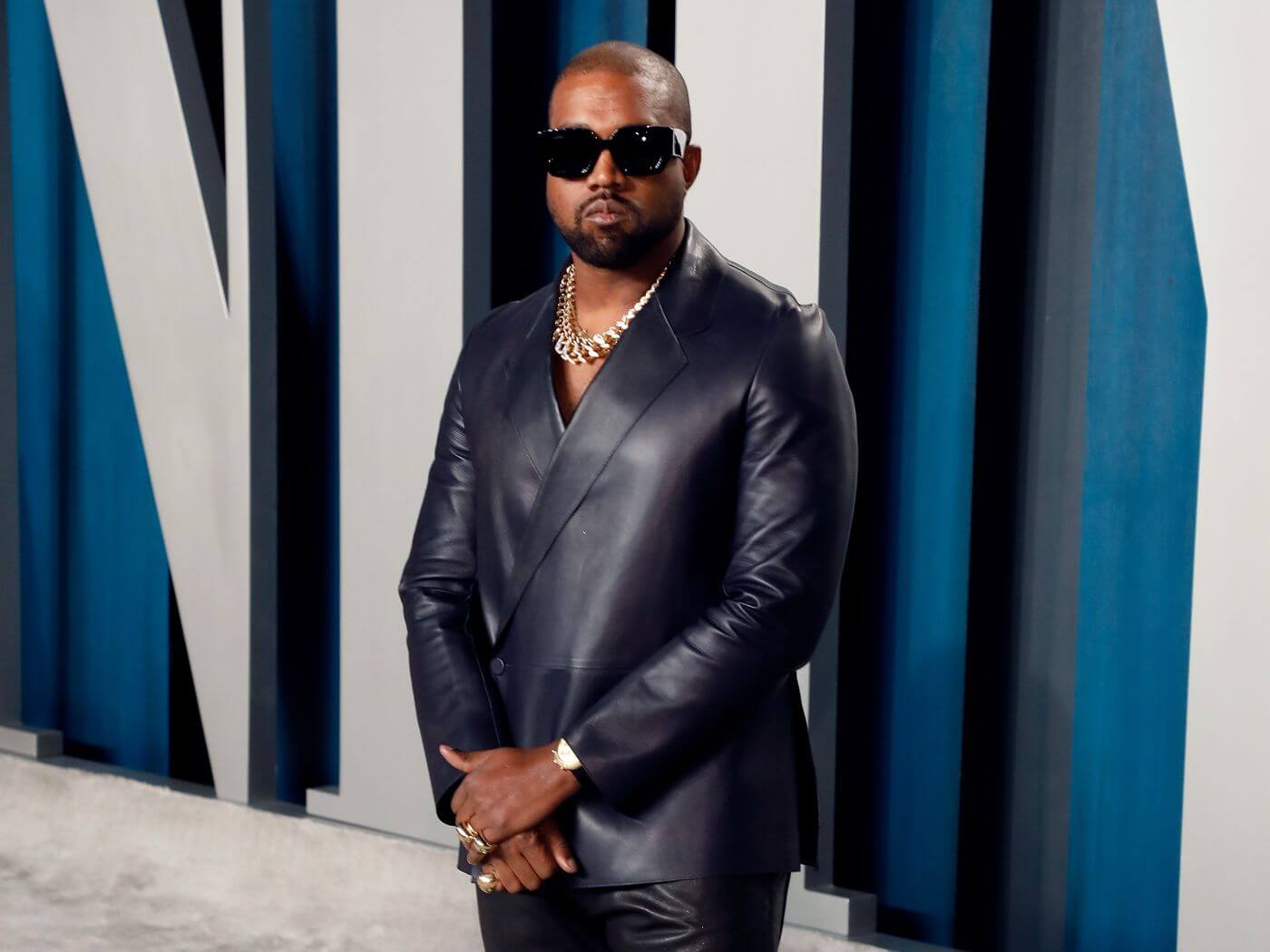 Kanye West has claimed he rejected a $100 million offer from Apple in order to maintain Donda 2‘s exclusivity on his Stem Player amid reports that the rapper sold 10,000 Stem Players over three days.

According to a media release obtained by Music Business Worldwide, West claims he has generated $2 million in sales of his Stem Player since announcing that Donda 2 will only be available on the device. It currently retails for $200 / £200, which would mean West sold approximately 10,000 Stem Players through February 17 to 19.

The media release also included an all-caps claim from West reading “YE PASSES $100 MILLION DEAL WITH APPLE TO RELEASE DONDA 2 ON STEM PLAYER”, though he did not share further details on the deal itself. West elaborates, saying “I ain’t know what was gonna happen but I knew had to move. After 10 albums after being under 10 contracts. I turned down a hundred million dollar Apple deal. No one can pay me to be disrespected. We set our own price for our art.”

“Tech companies made music practically free so if you don’t do merch sneakers and tours you don’t eat. Jay Z made Tidal and fake media attacked him.

“Well in the words of my big brother. Come and get me. I’m willing to die standing cause I ain’t living on my knees no more.”

YouTuber DJ Akademiks has since claimed on Twitter that the supposed deal with Apple included a $2 million sponsorship deal that would have netted the tech giant the rights to stream the 22/2/2022 Donda 2 launch event. That said, the event itself did not materialise, nor the album, which was previously announced to arrive on the once-a-century date.

West has been largely silent on his preferred platform of choice for announcements, Instagram, where he has deleted all but two posts promoting his Stem Player. The rapper has previously delayed the releases of Donda, Jesus Is King and Yandhi due to this perfectionist streak, and it appears Donda 2 is headed for the same fate.

The rapper has dominated headlines recently after a public falling out with Kid Cudi. On February 12, he shared a note on Instagram, telling fans that “Just so everyone knows Cudi will not be on Donda because he’s friends with ‘you know who’” likely referring to American comedian Pete Davidson, who is in a relationship with Ye’s ex-wife, Kim Kardashian.