The album was originally set to be released on February 22 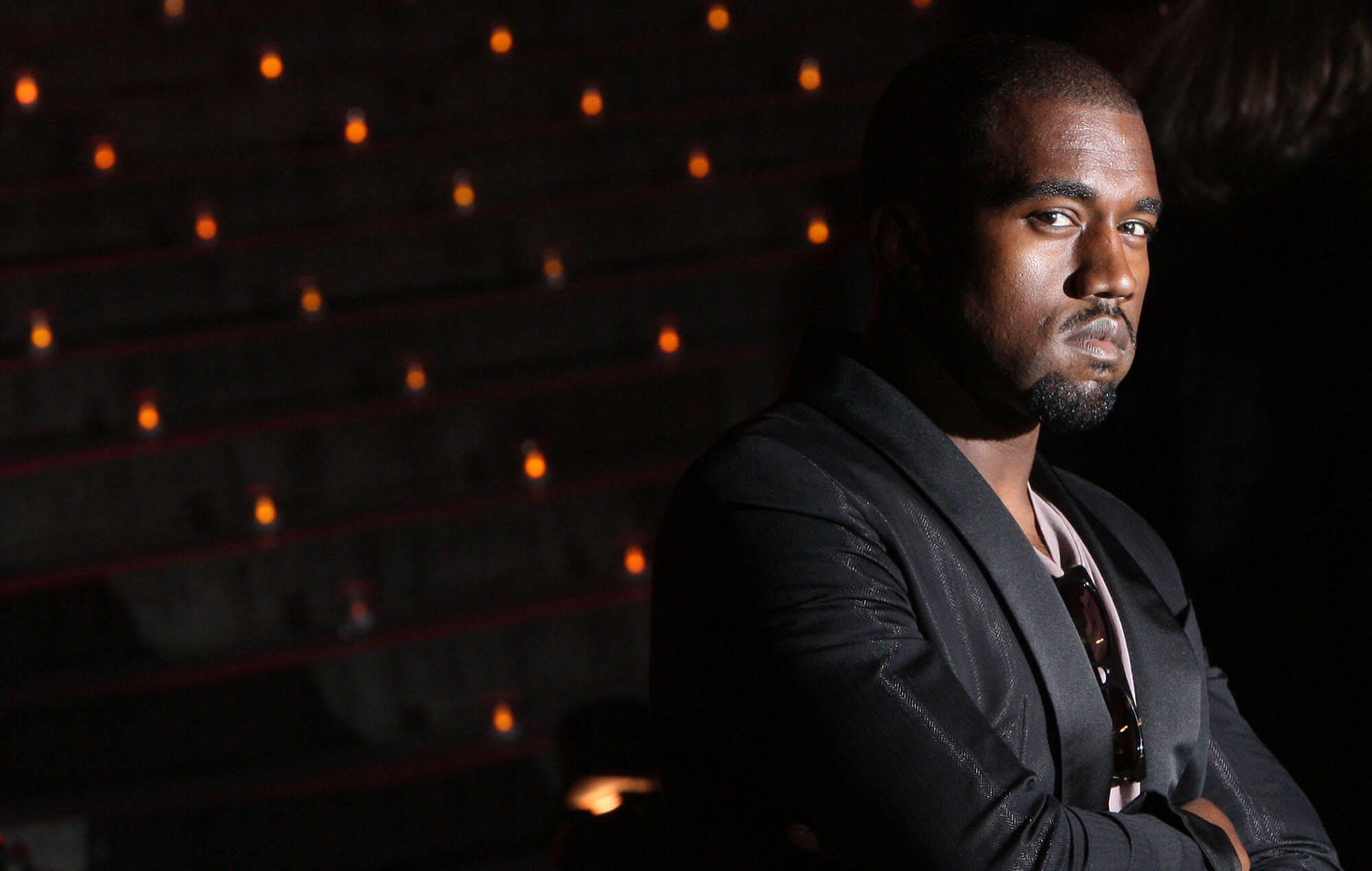 On the heels of his much anticipated Donda 2 live stream event, Kanye West has released the highly anticipated album Donda 2 on his Stem Player devices.

Security, Pablo, Open Road and We Did It Kid are among the 16 tracks made available on Stem Player, Kanye’s proprietary music player that allows users to remix music on the go.

The full album was originally supposed to be released on the once-a-century date of February 22, 2022 but failed to materialise, causing dissatisfaction among those who purchased the $200 Stem Player due to the album being available exclusively on West’s device.

West held the live-streamed event for Donda 2 yesterday in a performance that saw an effigy of his childhood home go up in flames as the rapper appeared to walk on water beside his guest stars, among whom was controversial rocker Marilyn Manson, who faces multiple claims of sexual assault from various women, including his former lover Evan Rachel Wood.

While on a nearly two-and-a-half-hour long edition of the Drink Champs podcast, West said, “All the #MeToo – like, when I sit next to Marilyn Manson and DaBaby, right after both of them got cancelled, for five songs, you know, it’s like they can’t cancel [us all],” calling the push to hold Manson and other artists accountable “mob mentality”.

West claims he has generated $2 million in sales of his Stem Player since announcing that Donda 2 will only be available on the device. It currently retails for $200 / £200, which would mean West sold approximately 10,000 Stem Players through February 17 to 19.

The rapper also has said that he turned down a $100 million deal from Apple over Donda 2‘s Stem Player exclusivity. YouTuber DJ Akademiks has since claimed on Twitter that the supposed deal with Apple included a $2 million sponsorship deal that would have netted the tech giant the rights to stream the 22/2/2022 Donda 2 launch event.