The virtual concert can be experienced for free by signing up with Wave. 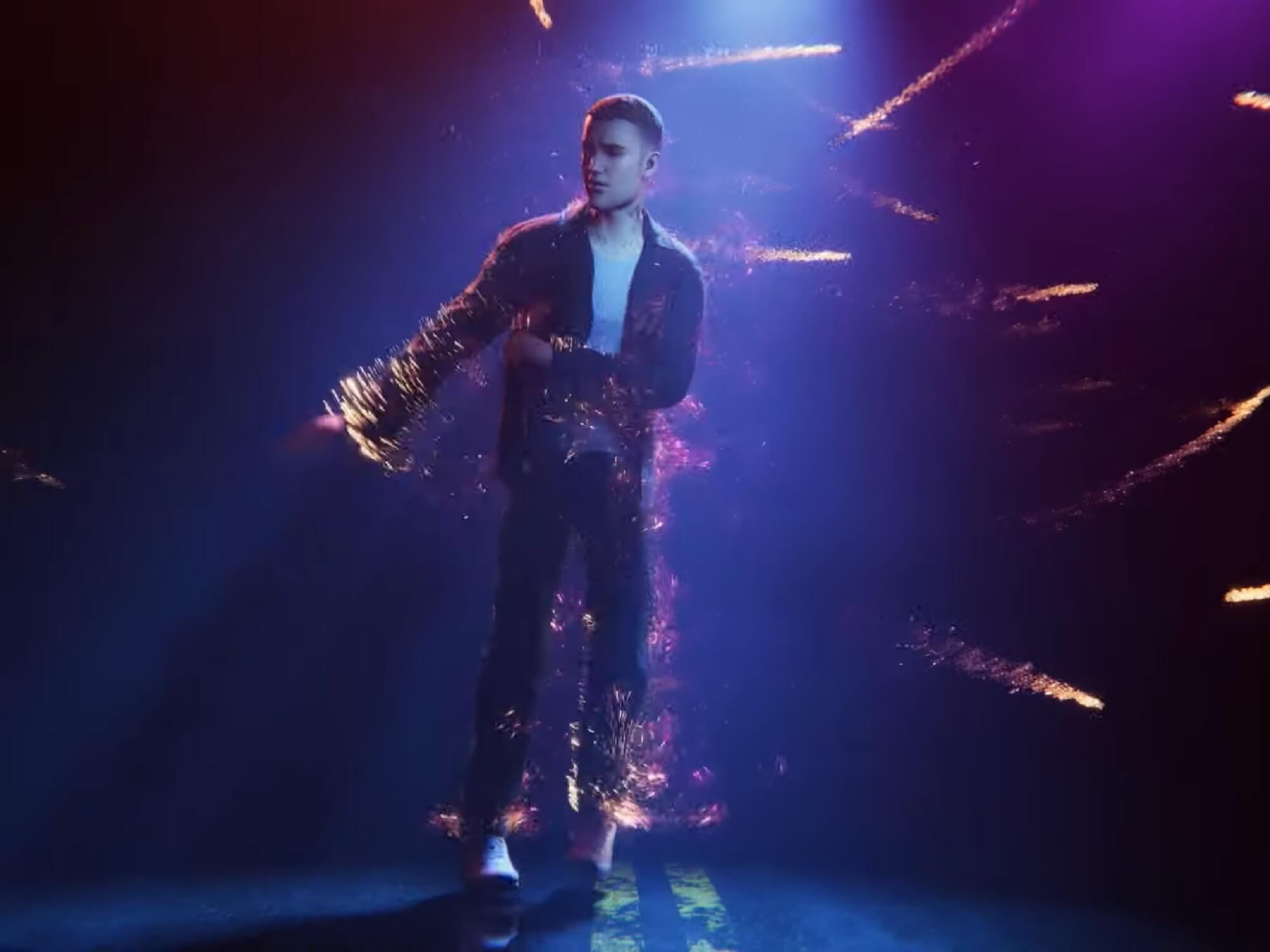 The metaverse is all the rage these days as Web3 trends break further into the mainstream, and Justin Bieber has become the latest artist to throw his hat into the ring with the announcement of a live concert in the metaverse this 18 November.

The virtual concert experience has captivated the music industry ever since Marshmellow first performed live within the virtual world of the popular videogame Fortnite in 2019. The success of the event, which drew an audience of 10 million people, has enticed artists like Travis Scott and Ariana Grande to perform on Fornite’s virtual stage.

Scott in particular has noted immense success from his collaboration with Fornite, reportedly grossing £14.7 million including merchandise sales according to Forbes. The collaboration between Fornite and Scott has extended beyond a one-off concert, as the game continues to sell Travis Scott-related digital merchandise such as emotes, though the sale of these related items was paused in the face of the recent tragedy at the Houston leg of Scott’s Astroworld tour.

The virtual festival experience has already been introduced to the metaverse as well, with the Electric Daisy Carnival partnering with another popular videogame, Roblox, to host a virtual version of the festival within the game’s world. More 50 artists streamed their live performances on the festival’s virtual stages, including Kaskade, Zedd, Kygo, Louis the Child, DJ Snake, Alan Walker, and Benny Benassi. The experience also featured ‘meet and greet’ events with the artists, who even ‘server hopped’ to ensure they met as many participants as possible without overloading any one host.

Those interested in Bieber’s first live performance in the metaverse can participate for free by signing up for a free Wave account, although those not interested in the interactive aspects of the performance can watch a simultaneous livestream on Bieber’s YouTube channel.

Rebroadcasts of the performance will be aired on 20 and 21 December.