“Not only was Bieber’s team actually aware of Justice’s use of the Mark, they sought to use the same artist to essentially duplicate it for the Album.” 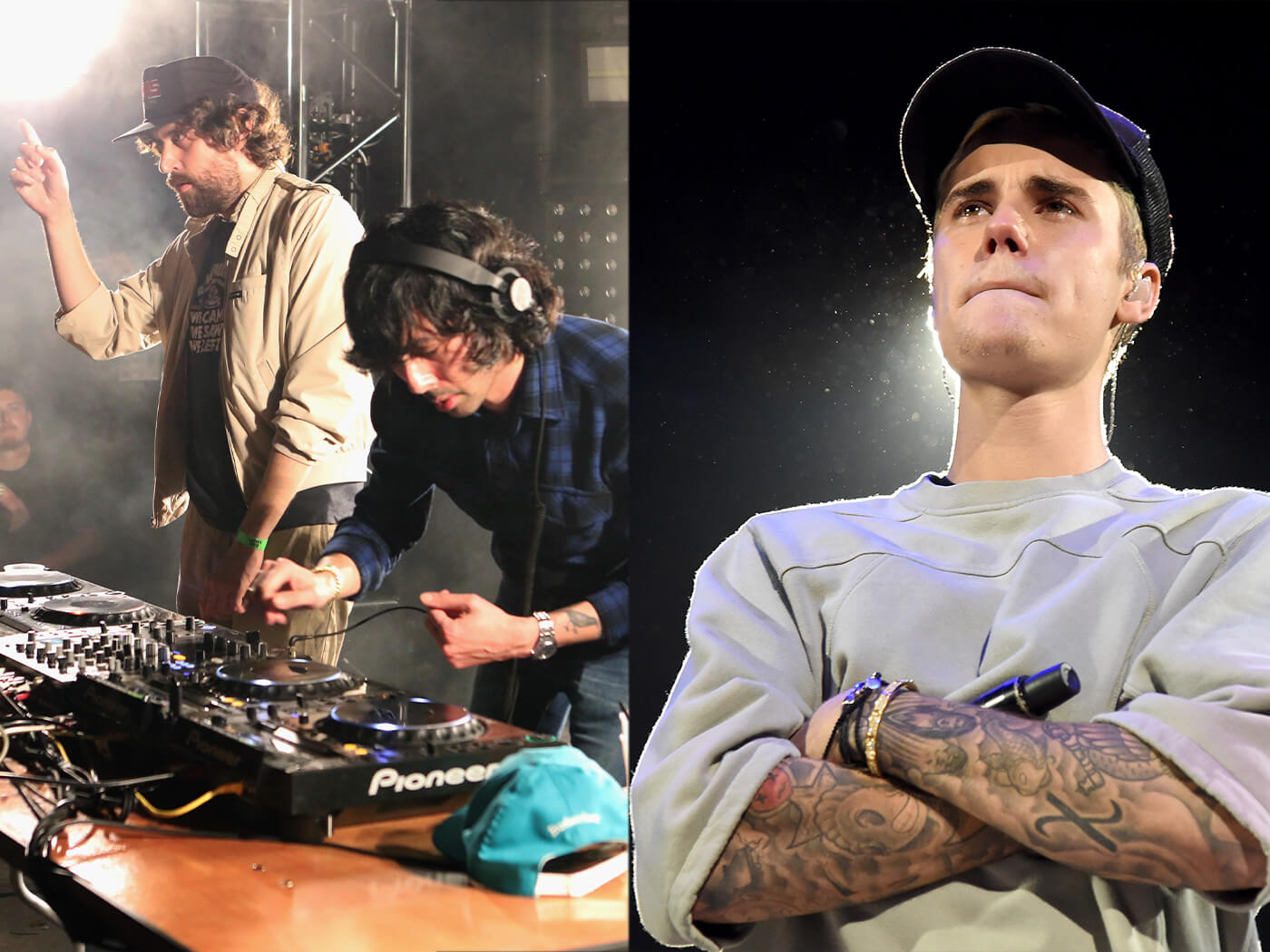 Justice have hit Justin Bieber with a cease and desist order over his new album Justice, claiming its artwork infringed on the electronic duo’s trademarked logo.

Bieber announced the release of Justice on 26 February 2021. The album landed last Friday (19 February). The alleged similarities between its cover design and Justice’s logo were of a typographical nature: in both instances, the letter “t” was stylised to resemble a cross.

On 10 March, Justice’s legal counsel sent a letter (obtained by Rolling Stone) to Bieber’s team, laying down their stance on the issue.

“You have not received permission from Justice to utilise the Mark,” it reads. “Moreover, Bieber’s work is in no way affiliated with, supported by, or sponsored by Justice. Such use of the Mark is not only illegal, but likely to deceive and confuse consumers.”

According to Justice’s co-manager Tyler Goldberg, the similar designs have led to confusion among fans, with some even wondering if the album was a collaboration between the artists.

“Aside from seeing it all over the internet ourselves, we heard from hundreds of people throughout the day,” Goldberg told Rolling Stone. “Industry people, Justice fans — and the Justice guys received a ton of messages, not only compelled to point out the similarities between the Justice Justin Bieber album, but confused. ‘Is this a Justice collaboration?’”

The letter further cited an incident from 29 April 2020, in which Bieber’s team allegedly emailed the duo’s management “to track down the designer” who designed their logo.

“Not only was Bieber’s team actually aware of Justice’s use of the Mark, they sought to use the same artist to essentially duplicate it for the Album. This is textbook bad faith and wilful infringement,” the letter wrote.