Joy Orbison on how the changing industry is affecting new artists: “The spirit and innovation is not in dance music anymore”

Looking back on the 13 years of his career, the producer reflects on how he has grown more confident in his sound and how recently felt “disconnected” from the dance scene. 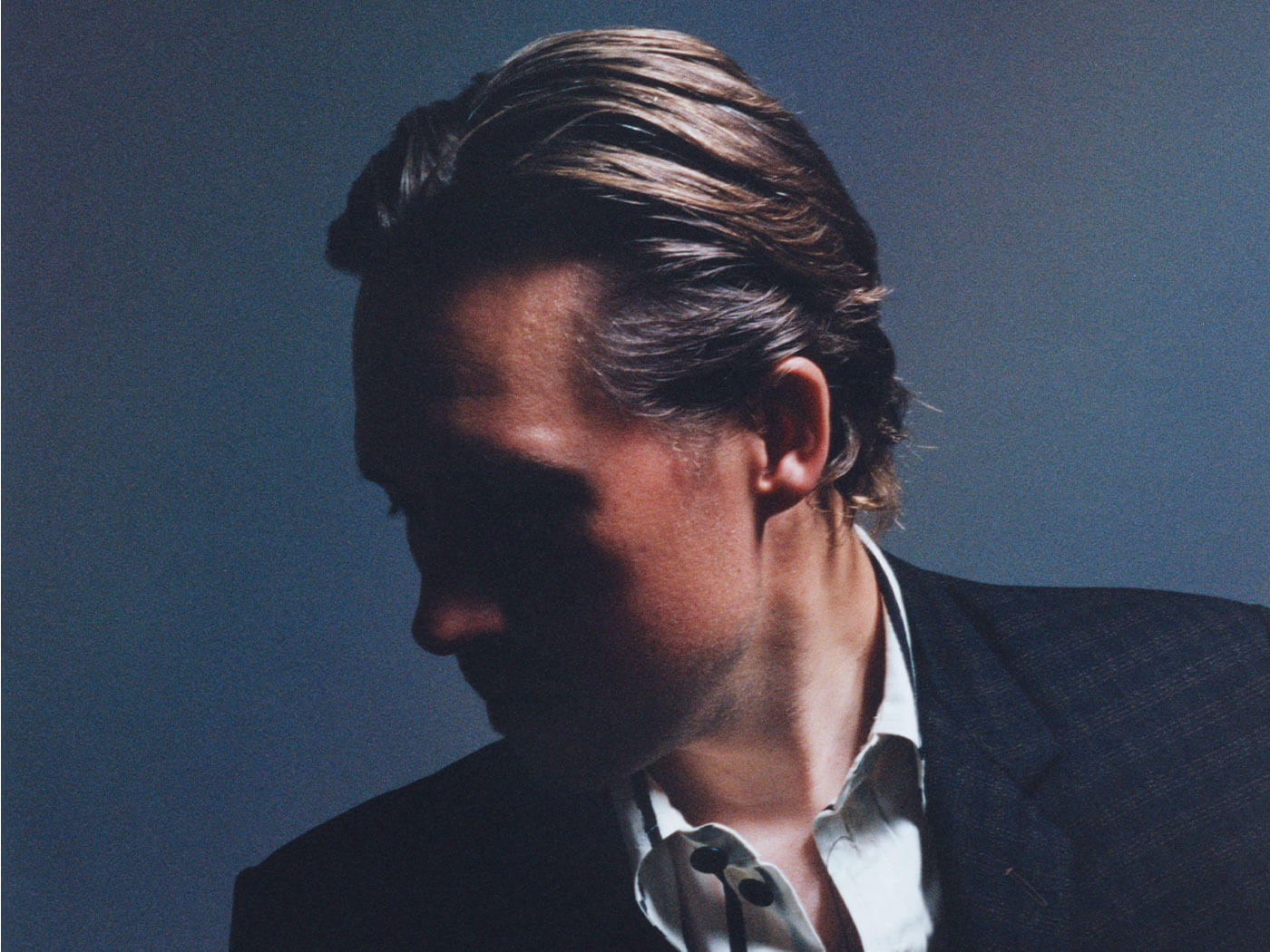 Over a decade since his music debut, the London-based DJ and producer has spoken out about his time in the industry and how, throughout the first few years of his career, he was left feeling disillusioned and unworthy of the acclaim he received.

In a recent interview with Mixmag, Orbison explained how he has evolved as a DJ in the time since his debut, Hyph Mngo in 2009. The musician claims he was caught off-guard by the initial attention he generated and spent his time in the dance scene being misunderstood and out of his depth.

“I didn’t know what I was doing, I really didn’t feel like I’d earned it,” he says. “Because I was so quiet when I first started, and I kept myself really distant, I think there was a presumed air of seriousness that actually wasn’t there.

“That’s the thing: if you don’t fill that silence, people will have an opinion of who you are, they’ll get the wrong end of the stick.”

Orbison added that his emergence onto the scene and the wave of hype that followed changed his perception of the industry: “When I was starting I was like: who am I to be putting a record out?” He continues, “I felt like I was on a treadmill of DJing. I was really losing interest in that, I felt really disconnected from the scene”.

Now, after taking a step back from the industry, becoming increasingly reclusive from live events and releasing exclusive collaborations between 2013 and 2016, Joy Orbison has altered his perception towards the industry.

Crediting the late-90s scene as his main source of inspiration, Orbison has evolved his sound to incorporate the same experimentation as some of the most recognisable hits of the past three decades.

“These little earworms that make tracks catchy don’t have to be obvious. You can do quite odd things and they become really notable” he says. “We’re getting to a point where the spirit and innovation that was in dance music, is not in dance music anymore”.

This shift in the industry has also changed how Orbison sees new artists, encouraging him to question whether he would have achieved the same level of success if he were to debut today. “I hate the idea of being like ‘it’s all shit now’, because I don’t think it is. I think you’ve got to find your area. Young artists have got to be pretty fully formed straight away, they haven’t got 10 years to do it. I think that’s really tough.”

More self-assured and still pushing forward with his career, new releases from Joy Orbison are currently in production, such as Still Slipping Vol. Two.

“I’m really happy with what I’ve done, but I would hate for it to stop here. There’s still so much that I want this to be.” He concludes: “I’m really proud of that record [Vol One], but to me, it’s just a step: the vision of where I can go seems so much bigger.”