The musician is one of many fascinated with music’s role in psychedelic research and therapy. 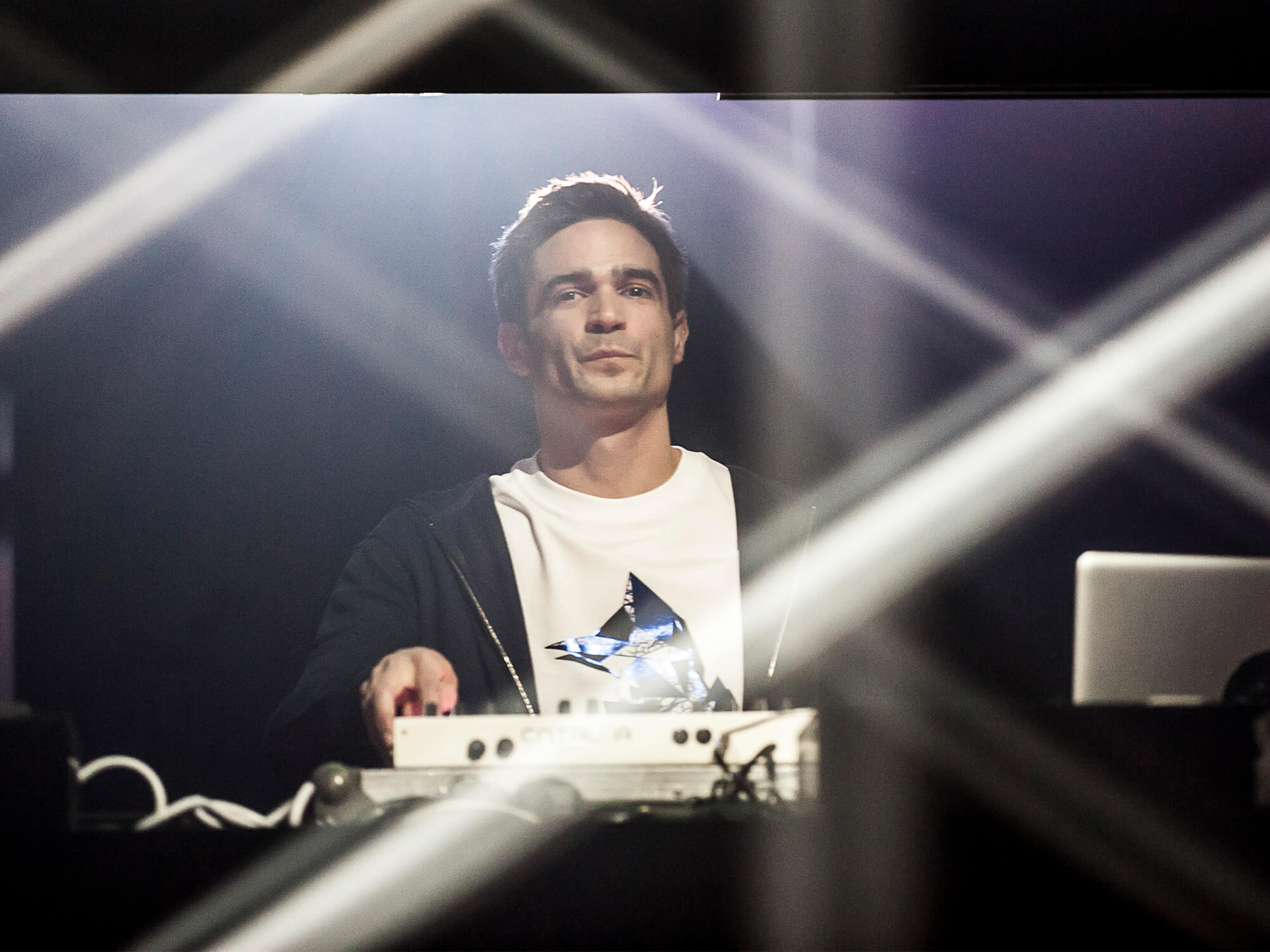 Jon Hopkins has stated that his upcoming album, Music for Psychedelic Therapy, will be timed to the length of a ketamine trip.

The forthcoming album features no beats nor drum sounds, and is described by the electronic musician as “closer to a classical symphony than a dance / electronica record.”

“[It’s] not ambient, classical or drone but has elements of all three,” Hopkins said in a statement. “For me it’s a place as much as it is a sound. It works for the sober mind, but takes on a new dimension entirely when brought into a psychedelic ceremony.”

Notably, Hopkins revealed in an interview with The Guardian that he designed the record to last the average length of a ketamine trip. The musician is a drop in a pool of creators and researchers with significant interest in the role of music in psychedelic research and therapy.

“We’re entering an era where this kind of therapy is going to be legal and widespread, and you need to have music for it,” Hopkins told the newspaper. “I’ve got to be really careful of sounding too grandiose, but it really feels to me like there is a frontier here – a new genre of music.”

Jon Hopkins’ Music for Psychedelic Therapy album will be released on 12 November in digital/ CD format and February 11 in LP format via Domino.

Listen to an excerpt of Hopkins’ album below:

The number of apps targeted at enhancing psychedelic experiences with music has mushroomed in recent years, with many applying artificial intelligence to tailor tracks as well as the user experience.

One such example is Wavepaths, an app which operates on the idea that that music alone can offer a drug-free experience which mimics the effects of psychedelic therapy.