The Dreamachine goes on tour to London, Cardiff, Belfast and Edinburgh this year as part of the Unboxed festival. 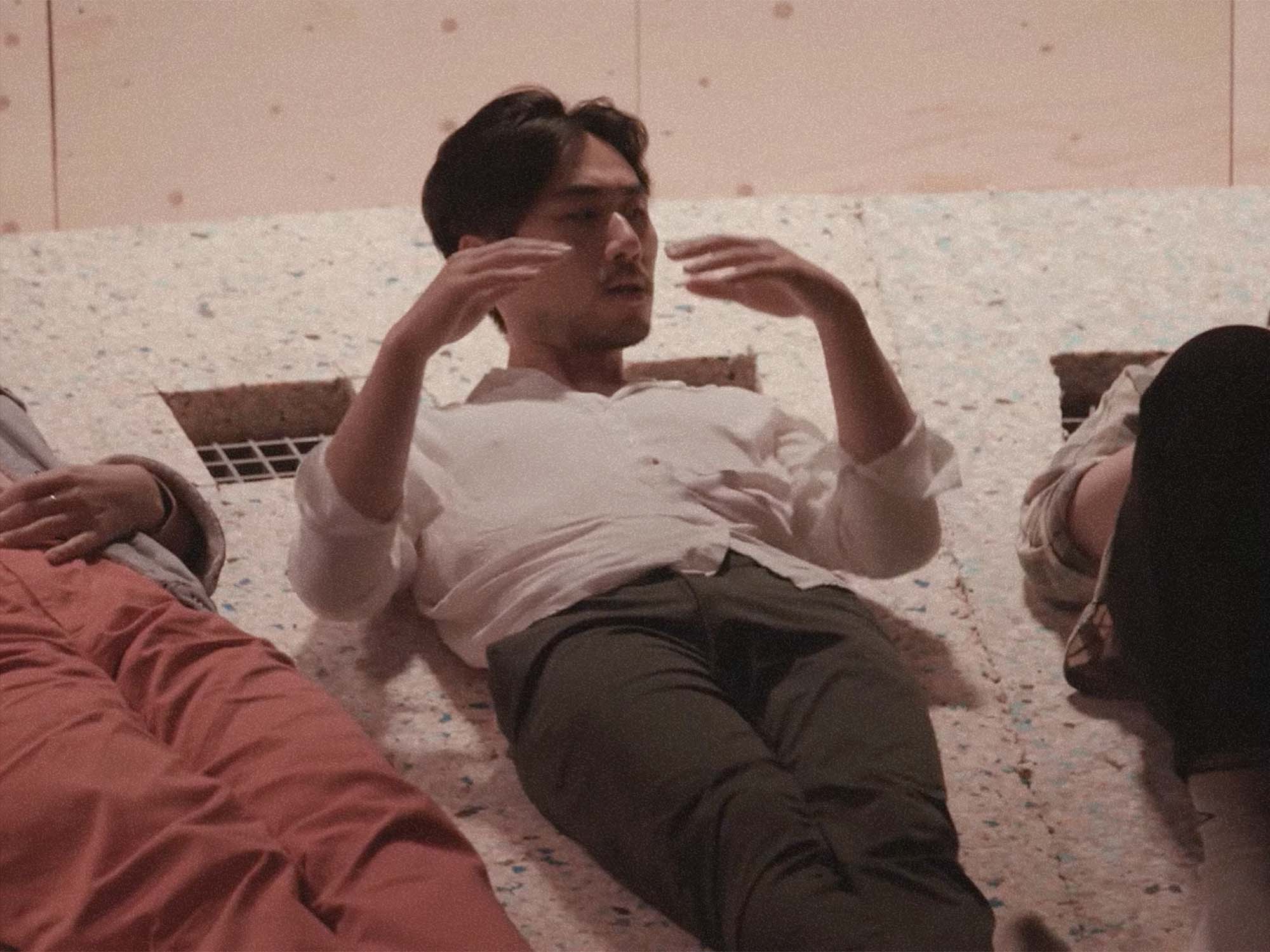 Jon Hopkins has teamed up with award-winning architecture studio Assemble for his new Dreamachine installation, which reportedly combines flickering lights and electronic music to create hallucinations and tripping when participants close their eyes.

The Dreamachine installation, which will be touring the UK this spring, invites participants into a ‘machine room’ where they lie down and close their eyes. Once their eyes are closed, the installation begins proper by using what researchers are calling “stroboscopically induced visual hallucinations” which combines lights and music to induce visions behind the participants’ eyelids.

Developed by a team of neuroscientists, philosophers and trance music producers led by Jennifer Crook, director of Collective Act and an art producer, the installation is also meant to be experienced in a group. This rule is actually inspired by an experience Crook had at one of Hopkin’s concerts, she told The Guardian. “It’s hard to describe what happened, but one guy in our row started dancing, and then everybody seemed to be dancing in the aisles.”

“The important thing about these practices is the loss of ego and the beginning of shared experience. These are alternatives to our problem-solving, scientific consciousness of reality”, he continues. “I think we evolved to have other forms of consciousness. For indigenous tribes in the Amazon, those alternative consciousness states become part of the shared experience of everyday life. We live in a society that doesn’t believe in that.”

The team behind the Dreamachine hope to gather data on these experiences from 100,000 participants as the Dreamachine goes on tour to London, Cardiff, Belfast and Edinburgh this year as part of the Unboxed festival. More information can be found on the Unboxed website.