John Williams hints at his retirement from film music: “I thought: If Harrison can do it, then perhaps I can, also”

The legendary composer noted, however, that not all is set in stone: “I don’t want to be seen as categorically eliminating any activity.” 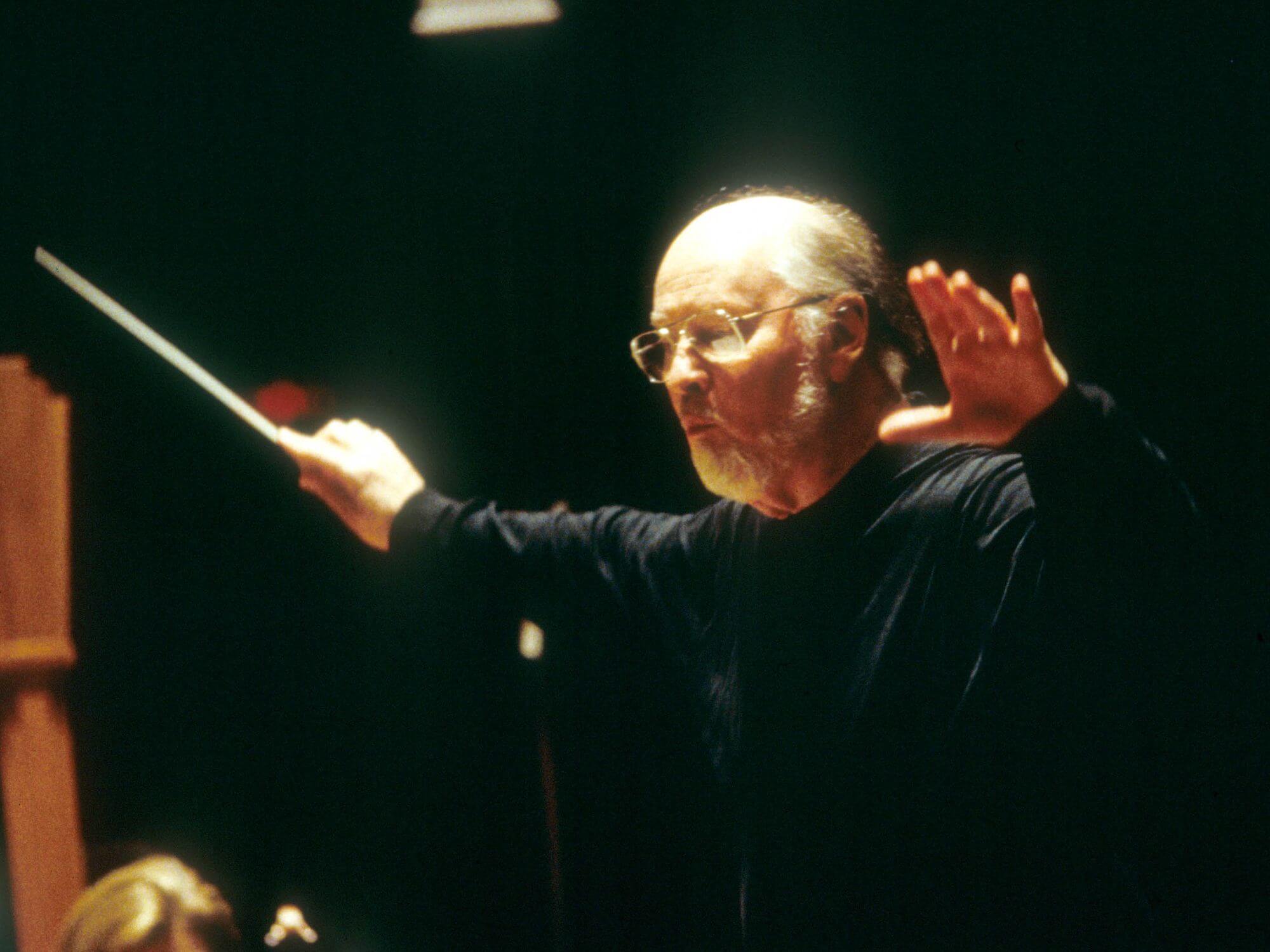 Movie music maestro John Williams has hinted at a recent interview that his near seven decade career in film might be nearing its final chapter after scoring the upcoming Indiana Jones 5.

The 90-year-old reflected on his work in film in a recent interview with Associated Press, saying: “At the moment I’m working on Indiana Jones 5, which Harrison Ford – who’s quite a bit younger than I am – I think has announced will be his last film.”

“So, I thought: If Harrison can do it, then perhaps I can, also.”

While Ford himself has yet to make such a public statement, Williams did note that despite his intentions to retire from film, not everything is set in stone: “I don’t want to be seen as categorically eliminating any activity. I can’t play tennis, but I like to be able to believe that maybe one day I will.”

Explaining that a Star Wars movie demands six months of work, which the composer now considers “a long commitment” at this point in his life, Williams says that there are other ways he wants to be spending his time.

The five-time Oscar winner also contemplated on his long-standing career as well as what music means to him during the interview, saying: “It’s given me the ability to breathe, the ability to live and understand that there’s more to corporal life. Without being religious, which I’m not especially, there is a spiritual life, an artistic life, a realm that’s above the mundanities of everyday realities.”

“Music can raise one’s thinking to the level of poetry. We can reflect on how necessary music has been for humanity. I always like to speculate that music is older than language, that we were probably beating drums and blowing on reeds before we could speak. So it’s an essential part of our humanity.”

And it’s certainly given life to some of the greatest works on the silver screen like ET, Jaws, Star Wars, Jurassic Park, and Superman.

“I’d love to be around in 100 years to see what people are doing with film and sound and spatial, aural and visual effects. It has a tremendous future, I think,” Williams concluded.

“I’d love to come back and see and hear it all.”