John Lennon and Beatles mementos will soon be auctioned as NFTs

Winners won’t get to own any of the physical items, though they will “share in that exclusivity of Lennon history as the sole owner of the NFT”. 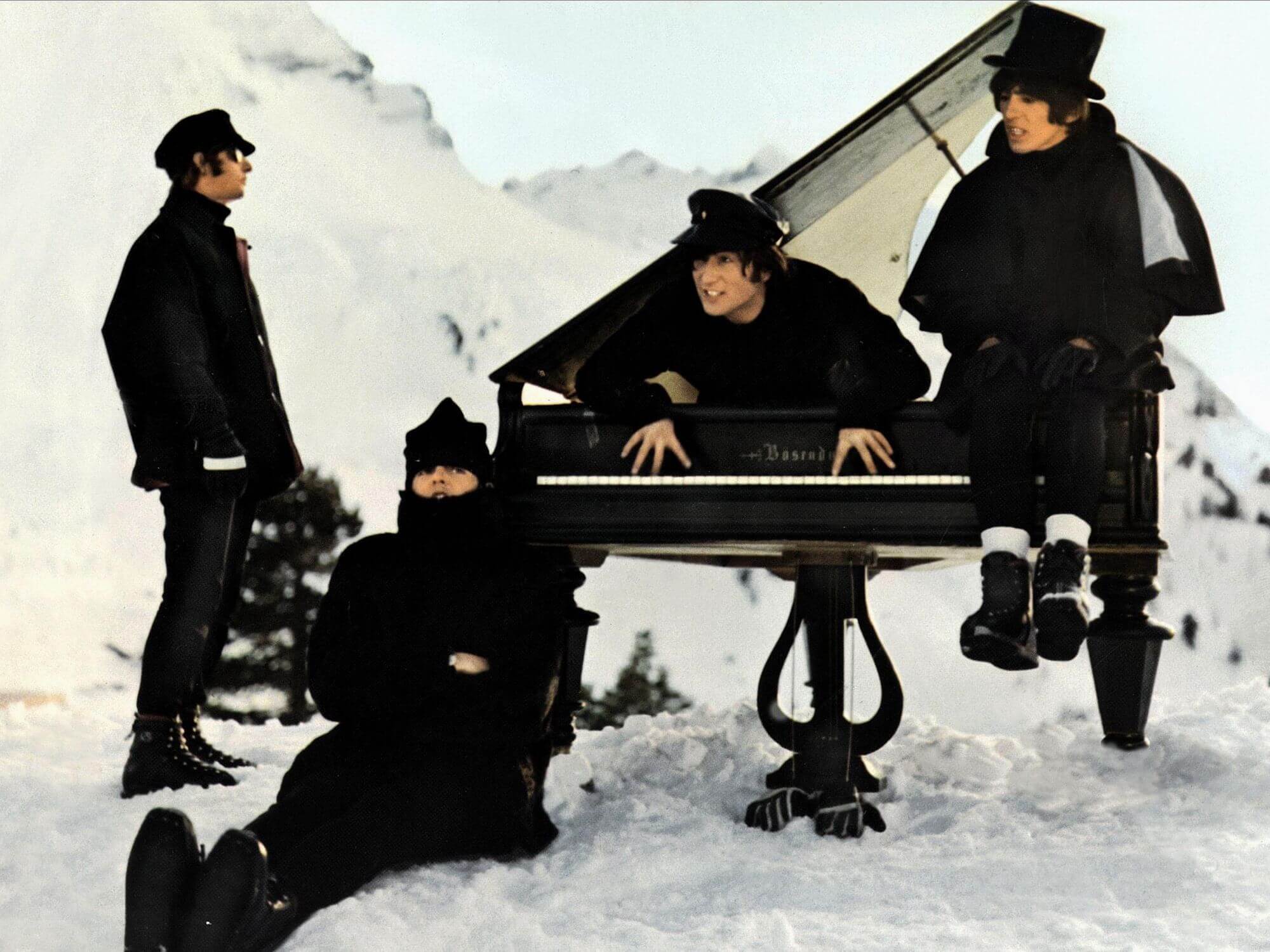 The NFT mania continues with the announcement of an upcoming NFT auction of Beatles and John Lennon memorabilia from John’s son Julian Lennon’s private collection.

Fans of the band should note though, that only the minted NFTs or non-fungible tokens of those collectables are up for bid. According to the announcement, each item is a 1 of 1 edition, and will be offered as an audio-slash-visual collectible along with a personal narration from Julian celebrating a memory tied to the item.

The physical items themselves will remain in Julian Lennon’s private vault.

“As an artist, I have great respect for all that my father accomplished in his career,” Julian Lennon said. “As a son, I hold dear the good memories I have of my time with him.”

“I feel incredibly lucky to live in a day and age where innovation allows me to share such personal pieces of my Lennon family history. Through this NFT collection, I’m able to grant exclusive access to special items that I cherish and carry on the legacy of my father in a new way.”