Jean-Michel Jarre’s favourite synths include the Teenage Engineering OP-1: “Like a toy, but built like a NASA project!” 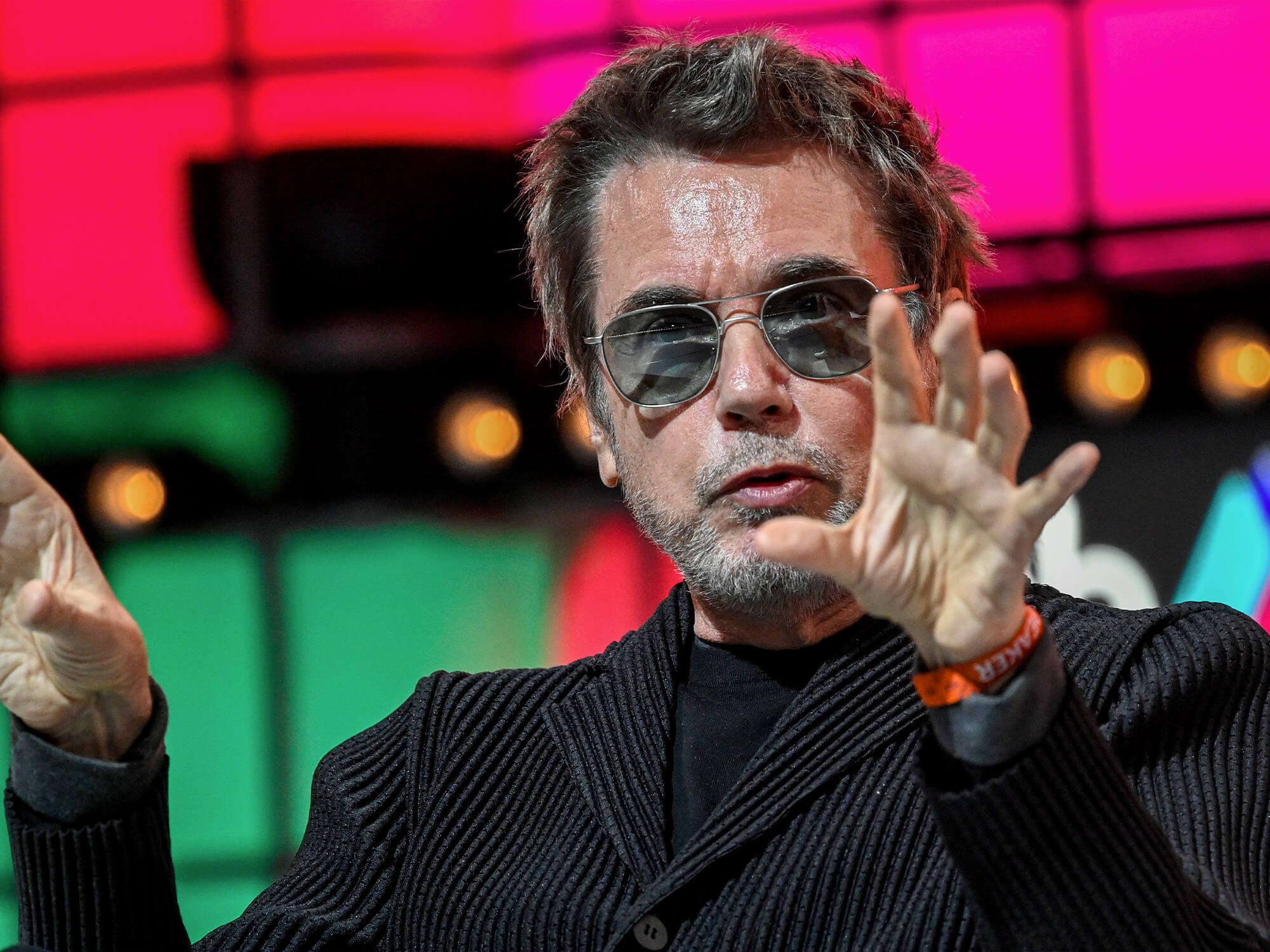 New age producer Jean-Michel Jarre has listed some of his favourite synthesizers of all-time in a new conversation with Synth History.

Jarre was speaking in a brief three-question interview on production with the publication, where he described a quartet of his top synths – including one that’s been with him since the start.

“EMS VCS 3, my first synth ever, still working and present on each of my albums as a ritual,” Jarre said. “ARP 2600 for its sharpness and warmth.”

He continued: “Osmose from Expressive E, amazing for its live possibilities. The OP-1 from Teenage Engineering. Looking like a toy, but built like a NASA project!”

The EMS VCS 3 is perhaps most prominently heard in Jarre’s third studio album Oxygène from 1976. In a past interview with KPCC, Jarre described having a “fetishist relationship” with the synth.

“I sold my electric guitar and amp to get a synthesizer. It was the real rebellion against rock. The first synthesizer I got was a British one called the EMS VCS 3 – The ‘Putney.’ It’s a legendary, early monophonic synthesizer.”

He added then: “It was one of my best investments of all time!”

Elsewhere in the conversation with Synth History, Jarre spoke about his collaboration with Depeche Mode’s Martin Gore, who contributed a “a brilliant reprise” of the track Brutalism from the composer’s upcoming album, Oxymore.

“Martin is one of the most eclectic musicians I know,” Jarre said. “[He’s] able to compose brilliant melodies as well as being totally experimental.”

Oxymore is an incredibly complex venture by Jarre, in that it’s “entirely conceived and composed in multi channel and binaural audio.”

Available on 21 October in Stereo, Binaural, 5.1 and Dolby Atmos, the album is also said to be a tribute to the roots of French electronic music and an “homage to the late French composer Pierre Henry.”