The album was made to help its listeners sleep healthily 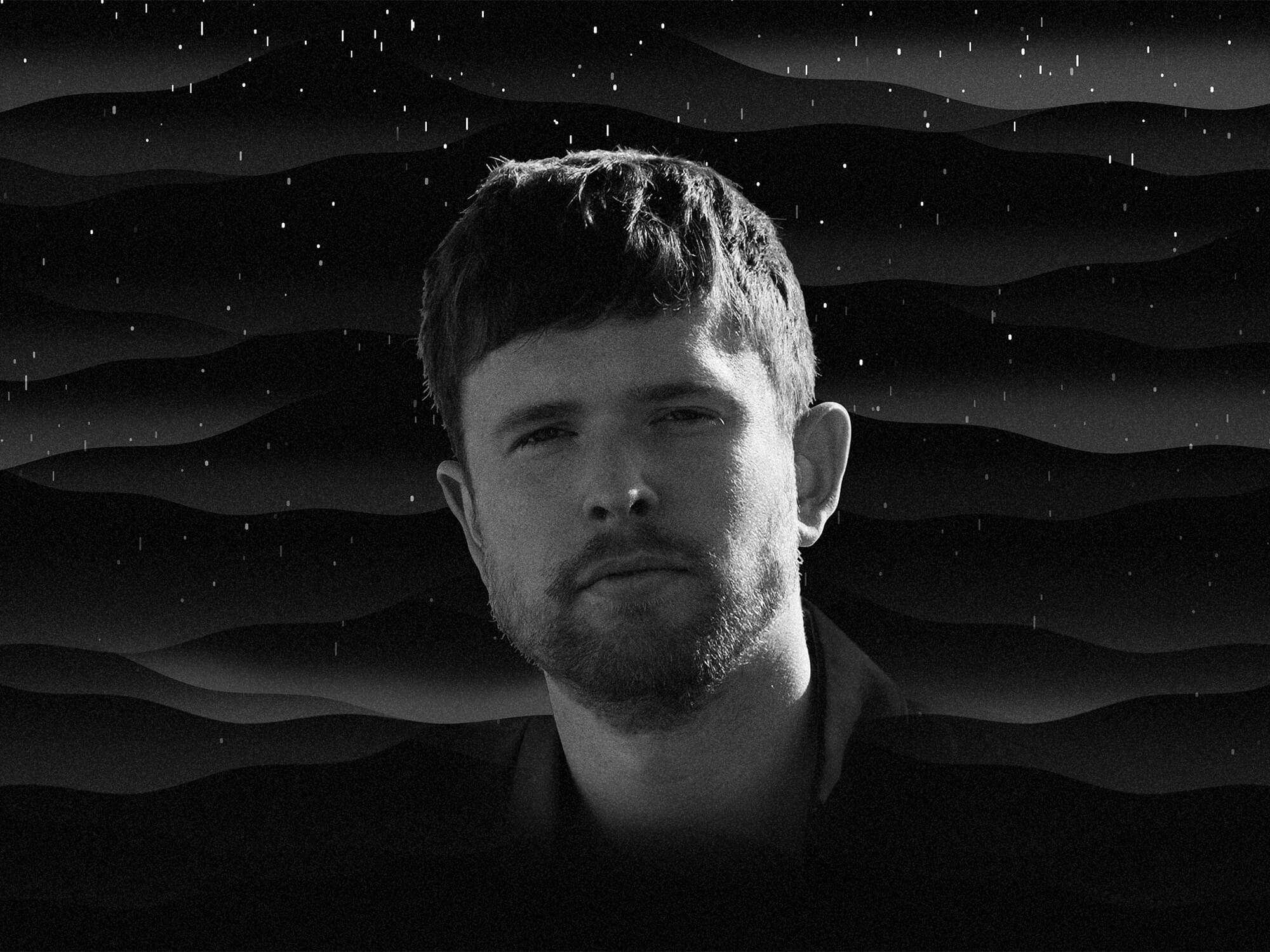 James Blake has released an ambient album called Wind Down, made to help its listeners have a better night’s sleep.

The music for the album was originally made for Endel, an app that uses AI technology to provide personalised soundscapes. The company hopes to help users either wake up or go to sleep naturally, and relax or concentrate effectively.

The album was made in collaboration with Endel’s AI technology and recorded as an album, making it the first-ever full-length LP made using AI technology to be released on a major record label.

Wind Down is the first body of music from Endel to be released outside of the app and is available in regular and spatial audio digital formats on most major music streaming platforms.

While Blake supplied many of the sounds, in the app’s adaptive experience, the AI engine essentially acts as a mixdown engineer in the Endel app. The engine senses when the listener is beginning to sleep so it will then start to gradually change certain sounds accordingly. It also creates its own sounds using AI technology to help Blake’s sounds send the listener into a deep slumber.

“The Wind Down soundscape I created with Endel lets me explore the more ambient side of my music and create a project to support people in a new way,” James Blake has said. “It’s mesmerising to hear how my music blends with the science-based sounds of Endel’s AI and I think we’ve invented something not just beautiful or even meaningful, but truly practical.”

Other soundscapes made in collaboration with artists available on Endel are Grimes’ AI Lullaby, Plastikman’s Deeper Focus, and Miguel’s Clarity Trip. There has not yet been any word on whether these will be released as albums.

You can download Endel via the iOS App Store and on Android and Amazon Alexa.