The producer has never performed a live show before. 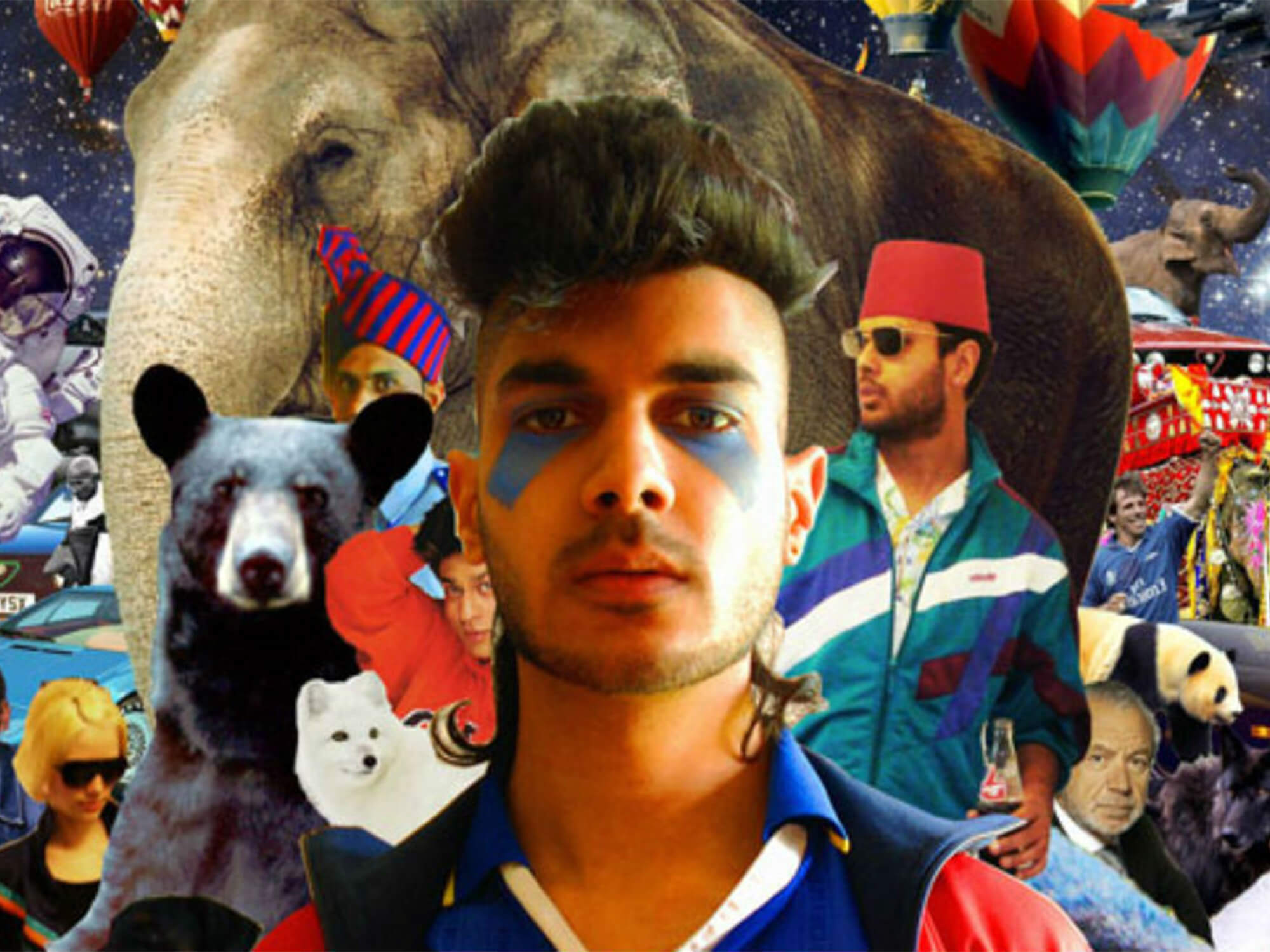 Elusive UK producer and multi-instrumentalist Jai Paul is set to perform his first-ever live show at Coachella Festival this year in April.

The London-based artist, and brother of fellow producer A.K Paul, will be taking to the stage along with the likes of Gorillaz, Björk, Frank Ocean, and more at the festival, which runs from 14-16 and 21-23 April this year.

Paul has built up a loyal cult following with the release of his song BTSTU in 2011 and Jasmine in 2012 on XL Recordings. In 2013, a collection of his demos were illegally leaked to the public via Bandcamp in 2013. These tracks were eventually officially released later in 2019 under the title of Leak 04-13 (Bait Ones). That same year, he also released two new tracks – He and Do You Love Her Now. In 2021, Paul released Super Salamander on a website that was recreated to look like his old MySpace page.

Since Paul formed the Paul Institute in 2017 with his brother, the duo have produced and released tracks from signees such as Fabiana Palladino, Ruthven, Hira and Reinen.

As of reporting, Jai Paul’s social media channels remain quiet, but fans and fellow artists appear thrilled with his return:

jai paul’s existence is so mad bc this guy really influenced a whole wave of music off unfinished drafts that he didn’t even like. and these drafts were so good that he still hasn’t dropped a real debut album.

forget about me performing, i’m going to see Jai Paul

DAY 500: OUR BROTHER HAS AROSE JAI PAUL 2023 COACHELLA WE HAVE MADE IT

Tickets for the first weekend of Coachella 2023 are already on sale, with weekend two passes opening for pre-sale at 11am on Friday 13 January. You can register for passes now at Coachella.com.