Jack Antonoff praised by Matty Healy for his work on The 1975’s upcoming album: “He understands what artists need at any given moment.” 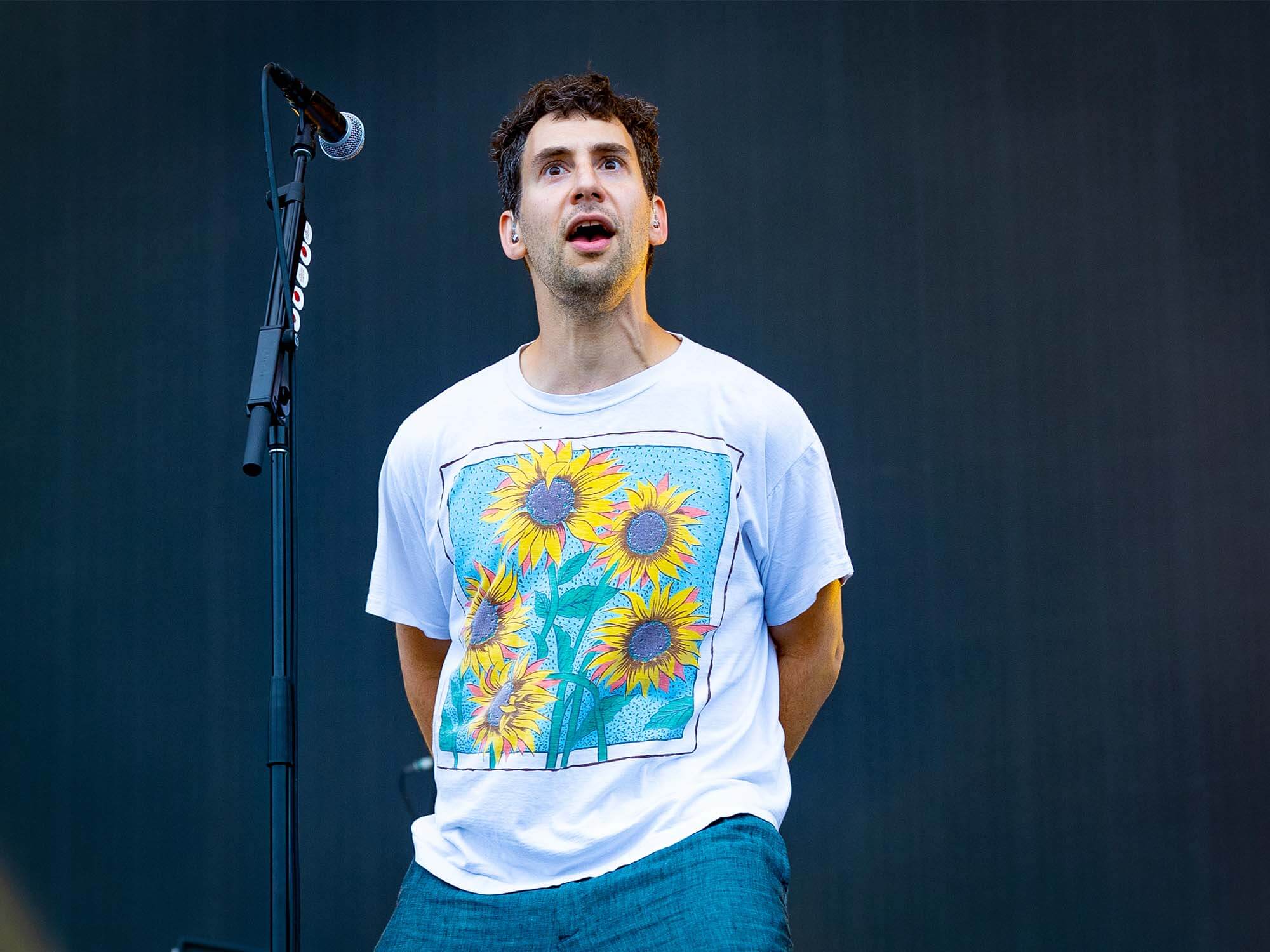 Matty Healy of UK band The 1975 has recently spoken about working with esteemed American producer Jack Antonoff for their upcoming new album, Being Funny In A Foreign Language.

Antonoff has worked with an array of influential artists including Taylor Swift, Lana Del Rey, Lorde, Sia, Olivia Rodrigo and many more, recently swooping up a Grammy 2022 win for Producer Of The Year, Non-Classical. Although it’s clear he’s pretty busy these days, Antonoff recently helped produce the new record with the indie-pop band – and frontman Healy was overjoyed with the work he’d put in.

Speaking to Zane Lowe on Apple Music 1, Healy said, “I love Jack’s work, and those Lana [Del Rey] records in particular [are] like, some of my favourite stuff. So we were talking about that. We became friends talking about production and what I was doing and what he was wanting to do and what I was wanting to do. And then I kind of just thought, ‘Well, this is a really nice new energy.’”

He continued, “I think that guy has a reputation for being busy but I can tell you, he’s just good. He’s so good. What he does is identifies what an artist is really good at or where the truth is coming from.”

“Jack’s like, he’s like me, you know what I mean? He’s like a culture vulture,” He concluded. “He’s full of references. He knows his shit, man. He understands what artists need at any given moment. And it happened very, very naturally. And I think that we were just feeling loads of stuff out. And all these things just kind of came together.”

Being Funny In A Foreign Language will be released on on 14 October. You can also get tickets to see them on tour at the1975.com.