The musician took to social media to share the news. 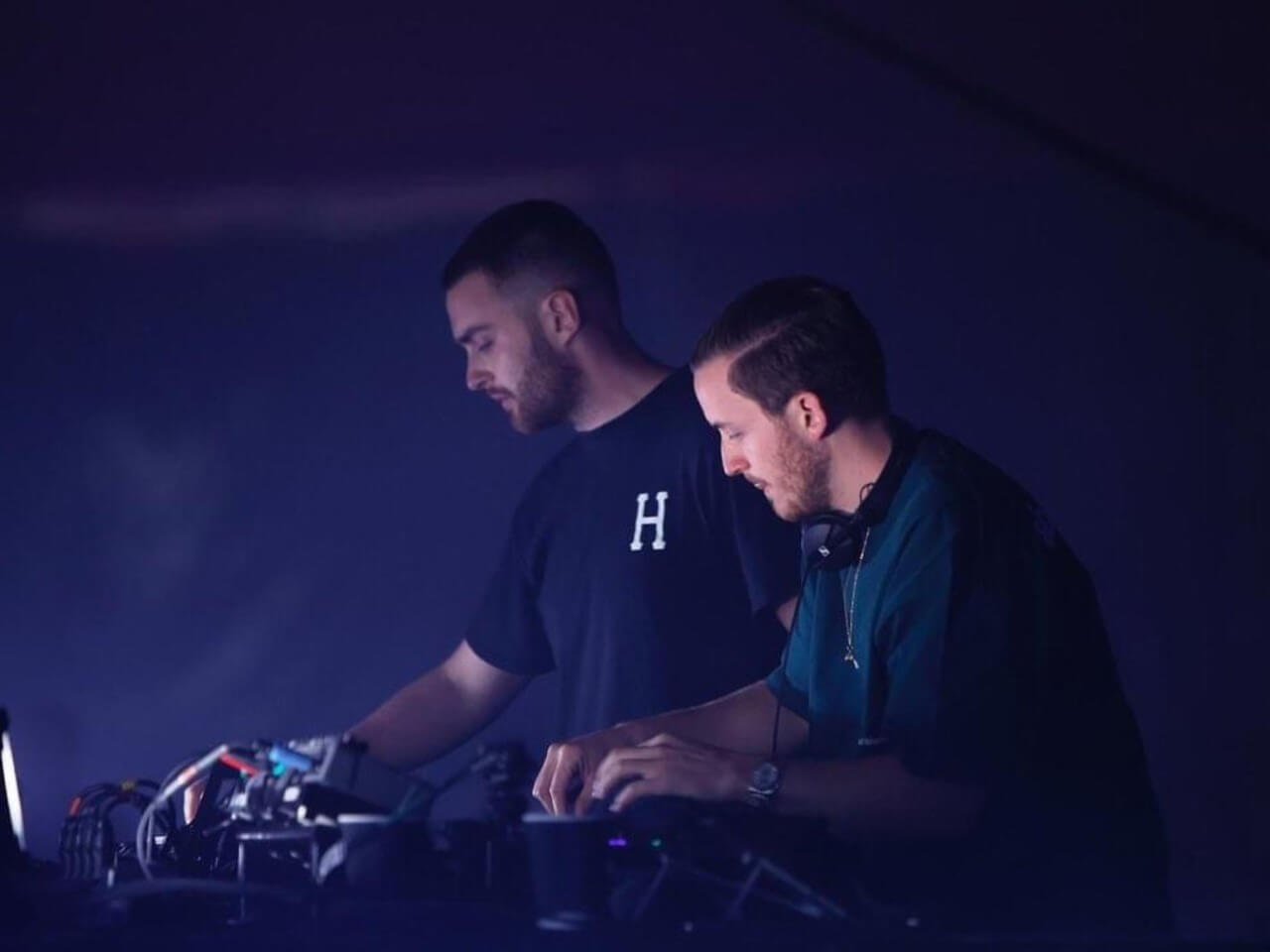 It has been announced that Howard Lawrence, one half of the Disclosure duo, will be pulling out of the upcoming Australian tour, stating that he “needs to take some time” away from being on the road.

Taking to social media earlier today (15 September), Lawrence posted an update on the duo’s Instagram page, explaining that, due to personal reasons, he will be taking a hiatus from touring and unable to participate in the upcoming tour.

“I’m very sorry to say that I won’t be joining Guy on our Australian tour this year. As those of you who follow my personal account may already know, I’ve been really struggling with being back on the road touring again,” he writes in the post. “This year I’ve done my absolute best to push through for you all, and have managed to play many, many shows, but sadly I’ve now hit a breaking point and really need to take some time to look after myself.”

He continues, apologising to followers and confirming that, despite his absence, upcoming performances will resume as usual, with his brother Guy undertaking the tour alone.

In the update, the musician confirms some of the reasons behind his withdrawal from live performances, saying that factors such as being away from friends and family have negatively impacted him over recent years:

“Guy and I have been touring almost constantly for well over a decade now,” he explains. “Although I’ve had some of the best times of my life (for which I’ll be forever grateful), I’ve also always struggled with the intensity, jet lag, lack of routine and being away from my friends.”

Concluding the post, the artist also clarifies that he has no intentions of departing from the Grammy-nominated act – even going as far as promising fans that he will spend more time writing songs to compensate fans for his absence.

Find the full announcement below.