“Interestingly enough, the tracks that were submitted, not only came from Hong Kong but also Japan, Taiwan, Switzerland, the UK, the Netherlands and America,” said Arne Venema, one of the show’s producers. 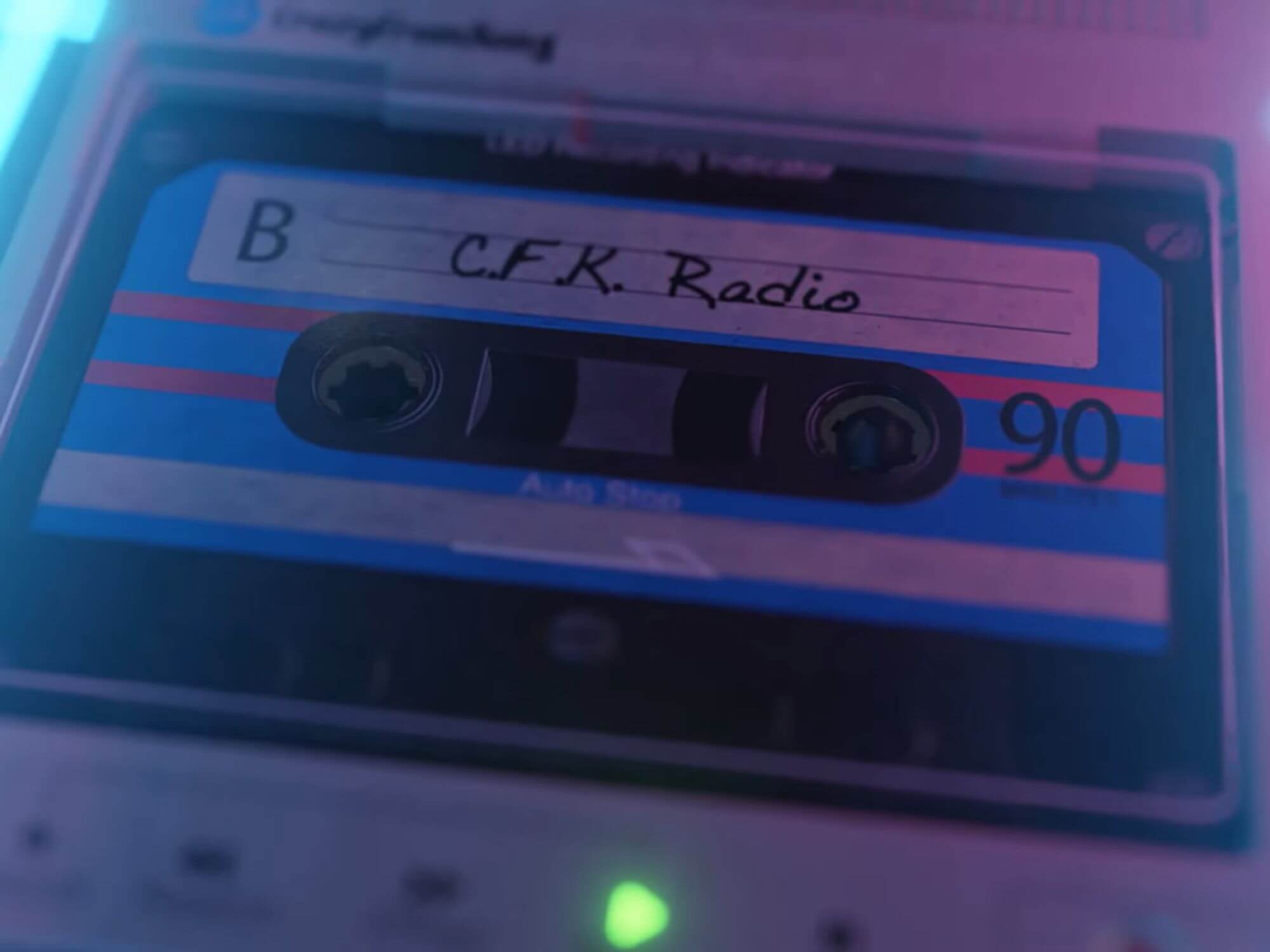 The show must go on, even amid a pandemic. Introducing CFK Radio, a new underground music project produced by the Hong Kong-based collective Crazy From Kong (CKF).

Following an open call in August for artists – both new and established alike – from around the world to send their tracks in, CFK Radio debuted in September on the collective’s Youtube channel to the delight of fans.

The show features electronic music tracks against the backdrop of trippy, “neon-soaked” montages of Hong Kong.

“For the show, we get tracks sent in from underground artists and build a show around it with two cyberpunk-like hosts,” notes Arne Venema, one of the platform’s hosts and producers.

“We produce music videos for each track we play (we all work in the media industry) and put out every episode primarily on YouTube, making it an audio visual experience,” she added.

Speaking about the electronic music scene and the show’s broader aims, Venema said: “We are doing it to promote acid house, jungle, Detroit techno, glitch, vaporwave, IDM etc, because we feel those genres aren’t getting enough attention vs the more commercial EDM stuff. Join Hype Robot and Joe Logo as they travel through the neon soaked city of Hong Kong, while listening to cutting edge underground tracks.”