The story is focused on the romantic misadventures of art school student Frank and Lizzie, whose one-night stand turns into a complex series of highs and lows. 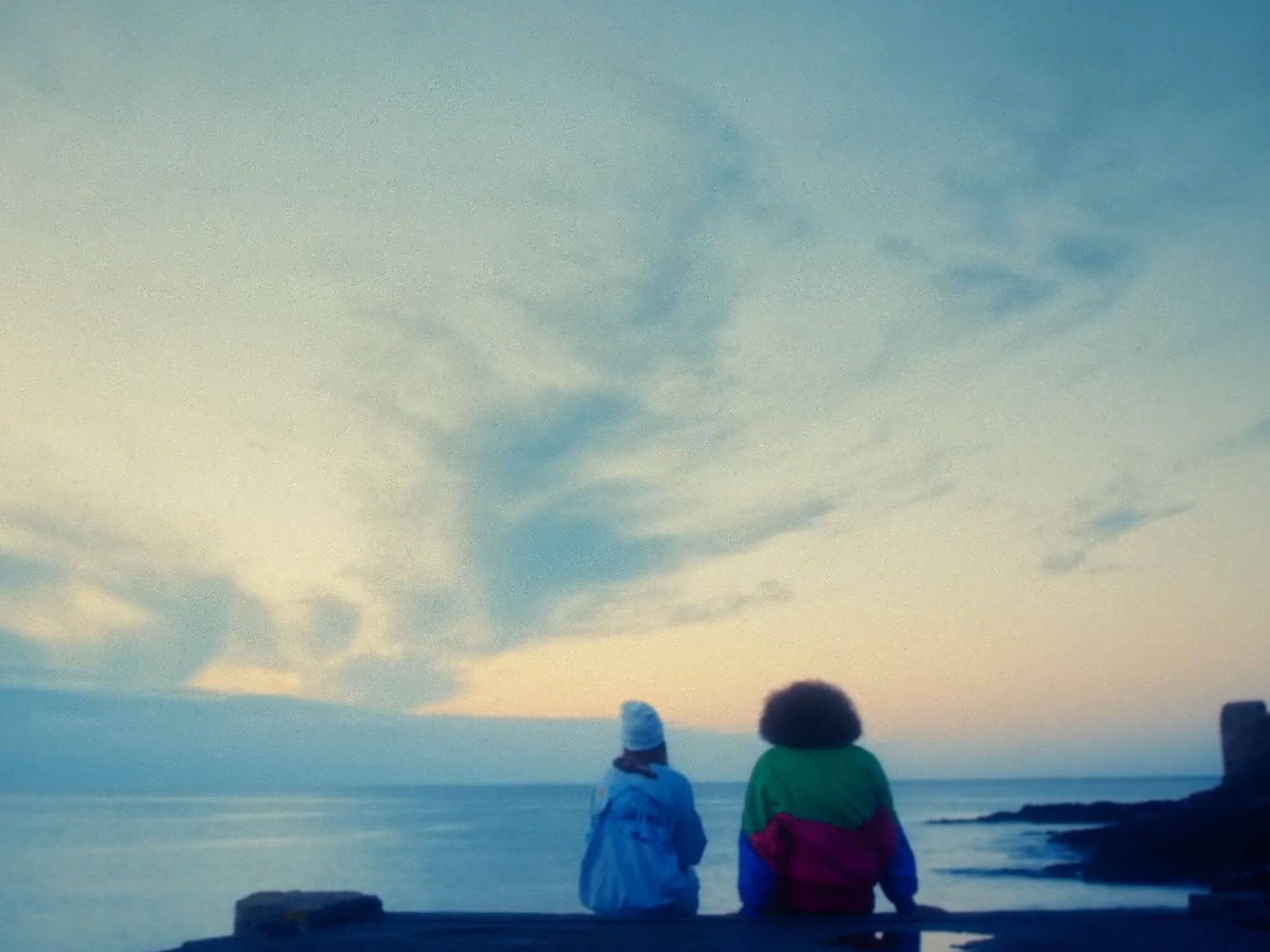 The first-ever EDM musical is set to hit big screens at the 2022 BFI Future Film Festival tomorrow, February 18, and a teaser trailer has been released to give audiences a taste of the feature.

Heart Failure is a short film created by a group of students looking to tell a modern love story as a musical musical, exploring the romantic misadventures of art school student Frank and Lizzie, whose one-night stand turns into a complex series of highs and lows.

The film was a Kickstarter success, as it topped the crowdfunding platform’s most popular projects within five hours of launching, allowing the film to go into production in Falmouth, Cornwell in May 2021. 107 backers gave £5,830 to the project, which was 160% more than the goal set by the team.

Watch the trailer for Heart Failure below.

Heart Failure was also nominated in the categories of Best Film, Best Director, and Best New Talent at the 2022 BFI Future Film Festival, and once the film has done its rounds at various festivals it will be released for public viewing on the Internet.

“To all the people who have given their time, money, kit, bedrooms or advice to help us make this dream come true THANK YOU. I’ve never been so grateful for anything in my life,” director and writer Will Wrightman wrote in a Kickstarter update on the film’s completion.

“We are insanely proud of this film and how far we’ve come in the last year. When they said we couldn’t make a film in a pandemic, WE MADE A MOTHER FLIPPING MUSICAL and it’s all because of you.”