Harvey Sutherland says he made debut album Boy in “a circular loop between myself, my studio and my psychotherapist”

“The process of making it was actually the most natural and strangely easy, because it’s a one-take noodle and then I worked out those melodies. It felt very holistic”. 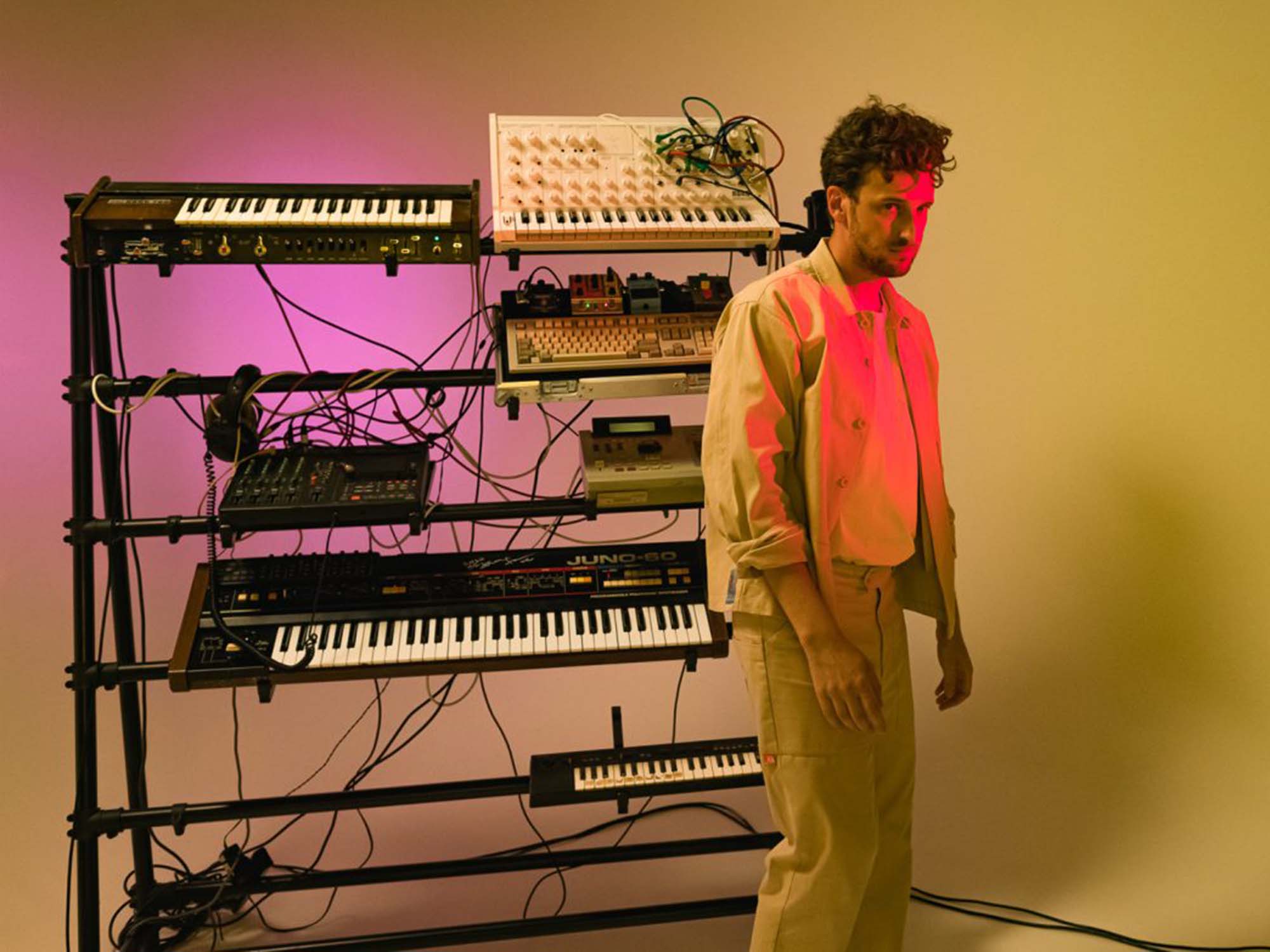 Aussie producer Mike Katz AKA Harvey Sutherland has spoken about his musical and creative processes when writing his new debut album, Boy. He has described the making of the 10-track album as part of “a circular loop between myself, my studio and my psychotherapist.”

Speaking to NME Australia, Katz has opened up about the inspirations and processes behind the new album, which is set for release on 29 April.

“The process of making it was actually the most natural and strangely easy, because it’s a one-take noodle and then I worked out those melodies. It felt very holistic,” he says of lead single Jouissance. “I was obsessed with his wavy pop songs, I wanted to make stuff like that”.

Jouissance, the opening track of the album, is guided by the Korg MS-20 and is built around a 141bpm Motorik beat.

Boy was recorded between London, Los Angeles and Katz’s own Swimming Pool Studios in Fitzroy, Australia, where Sunderland found himself in a “circular loop between myself, my studio and my psychotherapist”.

Commenting on another track on the album, Slackers, the “neurotic funk” pioneer speaks about the use of pedals in finding inspiration. “’Slackers was a bit of a lockdown thing, I was just in the studio just stuffing around with my distortion pedals and looking for some fucking serotonin,” he states. “It was the depths of winter and I was trying to find a pleasure centre.”

With the release of his debut album, he will also be touring throughout Australia from 6 May, followed by two special home-town sets at Melbourne Recital Center for RISING Festival, where he insisted they build a dance floor over existing seats. The tickets sold out in days.