Dr. Dre’s last music release was in 2015 with his album Compton. 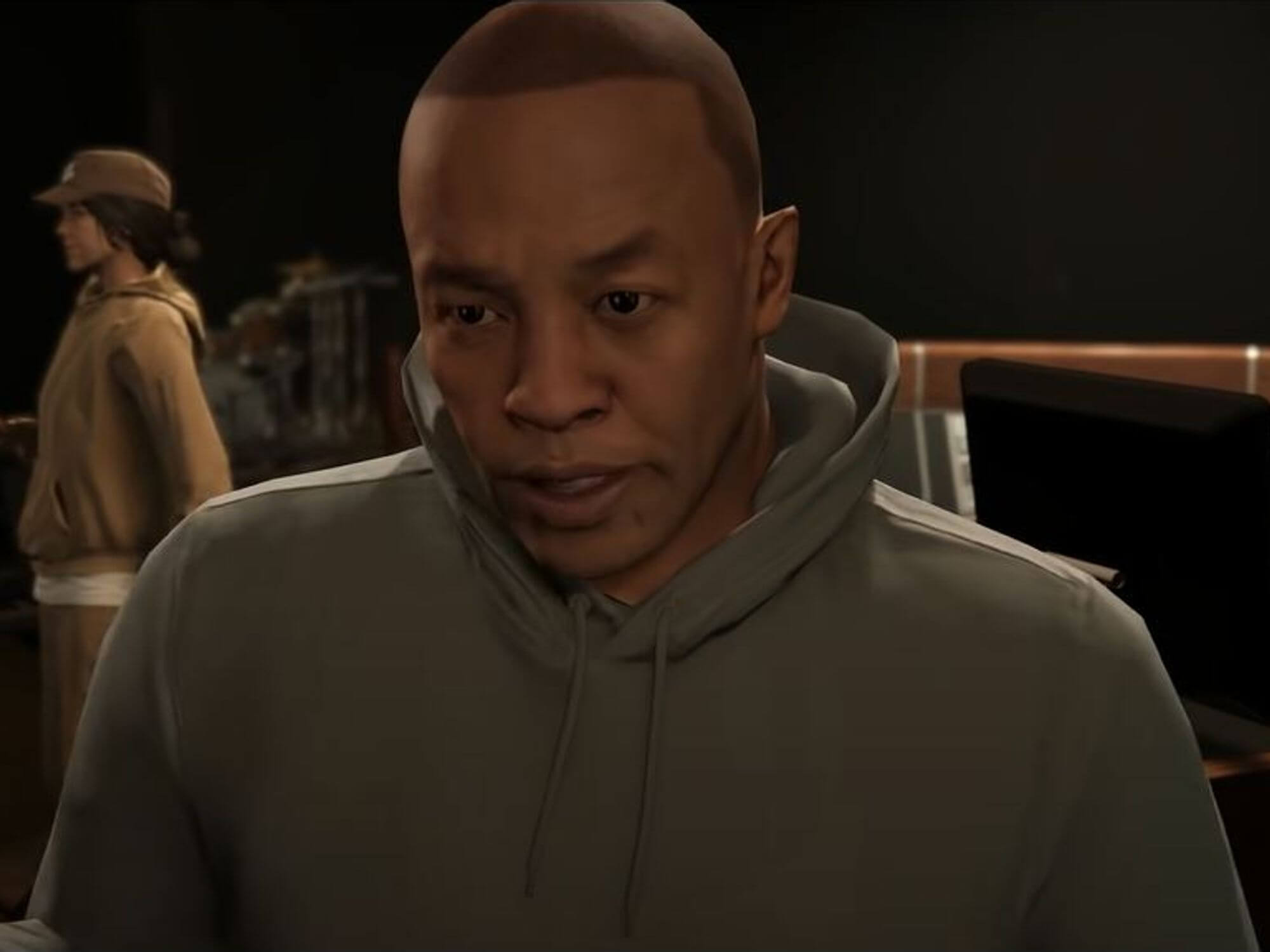 Rockstar Games has announced a new story expansion for Grand Theft Auto: Online, which will feature Dr. Dre and Anderson .Paak as characters.

In the years since he and his accomplices knocked over the Union Depository, Los Santos hustler Franklin Clinton has been making moves of his own.

According to Rockstar, the expansion will include new weapons, vehicles and missions, as well as the return of beloved GTA V character Franklin Clinton.

Though Snoop Dogg had hinted at a collaboration between Dr. Dre and Grand Theft Auto back in October, fans certainly did not see the partnership coming together so quickly.

Dropping on 15 December, The Contract, like all such downloadable content for GTA Online, will be available to download for free to those who already own the game.

Here is a snippet of Dre and .Paak’s new music and their CGI-ed forms:

Earlier this year, Rockstar made Moodymann a full in-game character in GTA Online, appearing as Kenny in a street racing story arc of the video game and bringing exclusive new tunes with him.

Learn more about the GTA: Online update at rockstargames.com