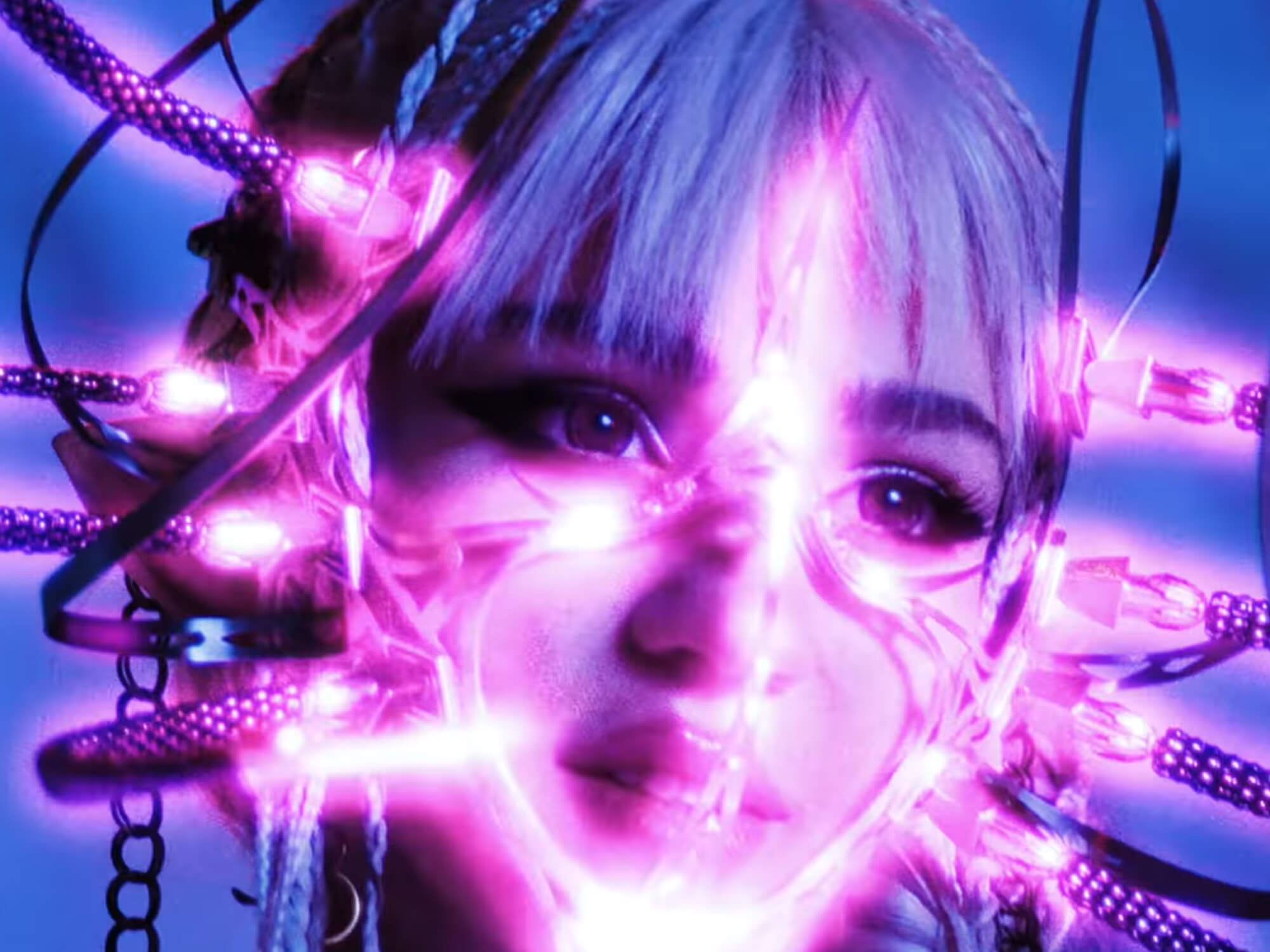 Canadian singer-producer and visual artist Grimes has released her second single in as many months, Shinigami Eyes, alongside a futuristic music video with trippy visuals, a guest appearance from South Korean rapper Jennie Kim of BlackPink, and Grimes sporting elf ear prosthetics.

Grimes spoke to Zane Lowe of Apple Music 1 in an interview about the new single, admitting it was a “label executive decision song”.

“I love the record, but everyone’s like, what’s the deeper meaning? And it’s like, well, Nino Angelo just really had just watched Death Note and really liked it,” she told the veteran radio host. “Basically, I wrote the whole space opera thing and this is the only song that wasn’t this big narrative plot. Anyway, I actually do really like the song. Sorry. I’m just undermining the marketing strategy.”

Elsewhere in the interview, reiterated her thoughts on the music industry, which she had previously called “old and tired, reliant on archaic systems,” hinting that she would not retire from music but could change her day job. “The iron grasp is getting really tight,” Grimes said. “Whereas I feel like in gaming or crypto or all these other things, there’s just this excessive freedom that sort of seems to be increasing.”

Grimes has also teased the release of a 35-song nightcore album, which she says she has been working on since 2015.