The more we know the better. 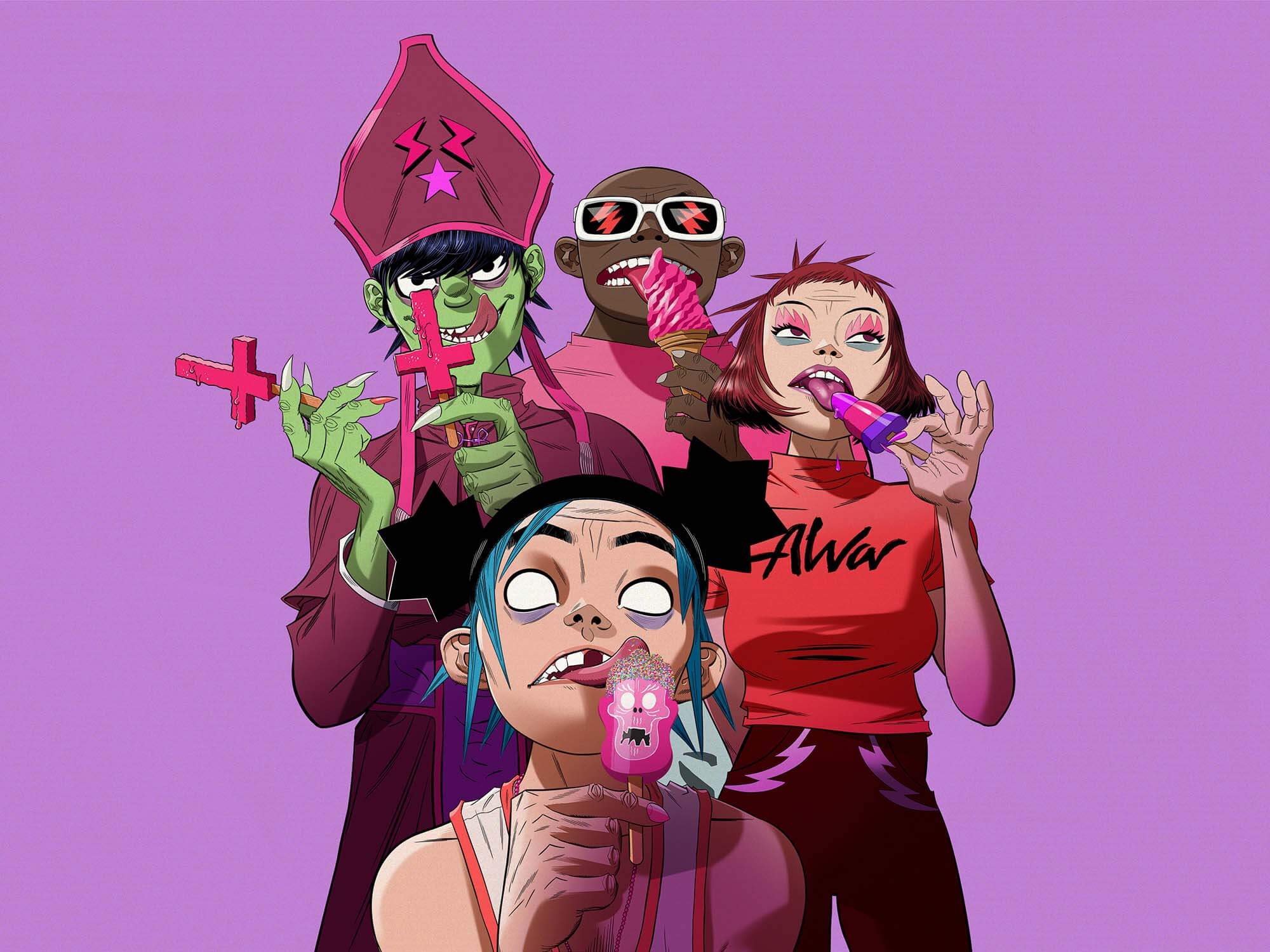 Gorillaz have dropped a new single entitled New Gold featuring Tame Impala and Bootie Brown ahead of their album, Cracker Island, set for release on 24 February 2023.

The new single was debuted at the band’s headline All Points East show in London on August 19, with both Tame Impala’s Kevin Parker and Bootie Brown joining the band onstage.

Alongside Australian multi-instrumentalist Tame Impala, the new album will also see a range of other collaborators such as Fleetwood Mac’s Stevie Nicks, Thundercat, and Adeleye Omotayo.

This single follows on from the release of the album’s lead track Cracker Island ft Thundercat, which was revealed as its own single earlier in the summer.

This is not the first time that the group has included guests on releases, with their 2020 release Song Machine: Season One – Strange Timez featuring Robert Smith, Elton John, Slowthai, Peter Hook and more.

You can watch the official visualiser for the new track, New Gold, below:

For anyone new to the world of Gorillaz, they are a virtual band made up of fictional members, named Murdoc (on bass), Noodle (guitar), Russel (drums)  and 2D (vocals). British producer, multi-instrumentalist and Blur frontman, Damon Albarn, spearheads the music side of the project, while artist Jamie Hewlett handles character design, videography and more.

The album itself has been produced by eight-time Grammy Award-winning producer, multi-instrumentalist, and songwriter Greg Kurstin along with Gorillaz and Remi Kabaka Jr.

As well as the option to buy the album through digital download and CD, the album is also being released as a deluxe vinyl box which includes an opaque pink 12” vinyl, a CD, a 7-inch etched single with alternative single art, The Last Cult Pink Pocket Notebook, five art prints, a poster, and a sticker sheet.

For more information about the upcoming album and how to preorder, visit gorillaz.com.