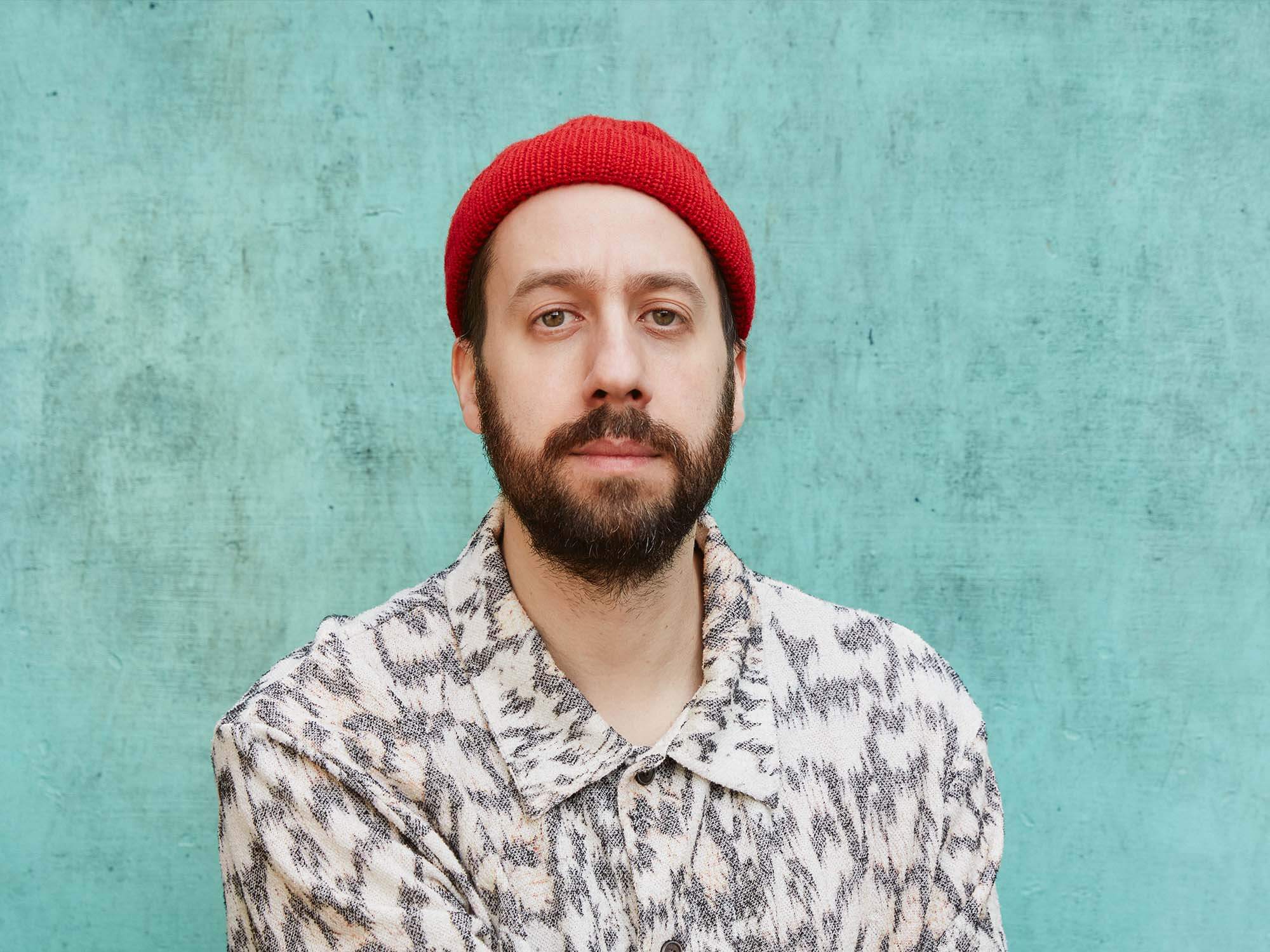 English electronic producer Gold Panda has announced his seventh album, entitled The Work, set for release in November, and released the album’s second single, The Corner.

The Corner is a hip-hop jam with a serious edge to it, made possible by its inclusion of a looped Dean Friedman vocal sample and chopped-up violin string samples, rich pads and floating synths.

The music video for The Corner, which you can watch below, was directed by Lenny Rothenburg and shows skateboarder Noa Moffat travelling around the city of Berlin.

The vocal sample, which repeats “cause more often than not, I’m down here on the corner” is taken from the song //Lydia// by American singer-songwriter Dean Friedman. Gold Panda AKA Derwin Dicker has commented upon the sample, telling listeners, “a number of years back a friend of mine gave me a record by Dean Friedman. I’d been watching //The Wire// and when I heard the line in //Lydia//I had to loop it up and mess with it.

“I tried to make it into a beat for some rappers but I could never get it right. When making this album I found the sample again, I had a new way of recording so starting from scratch it all came together. When I made Lucky Shiner people used to rap over those tracks and stick them on soundcloud etc so i’m hoping this will inspire people to do it again.”

Dicker’s forthcoming album, The Work, is said by the producer to revolve around the concept of “working on yourself”. The title also alludes to the six years the album took to produce as well as the “transition” of responsibility of looking after his daughter.

“The work is something that’s used in my therapy a lot,” he says in a press release, “and I hear it a lot in self-care and books about mental health – the work on yourself basically. Which I’ve done with therapy, running, pilates and an osteopath”.

The Work will be released on 11 November via City Slang. You can stream both of the album’s singles, I’ve Felt Better (Than I Do Now) and The Corner, via Apple Music or pre-order The Work on his Bandcamp.