He also explains how he achieved his iconic “Glyn Johns drum sound” in the 1960s. 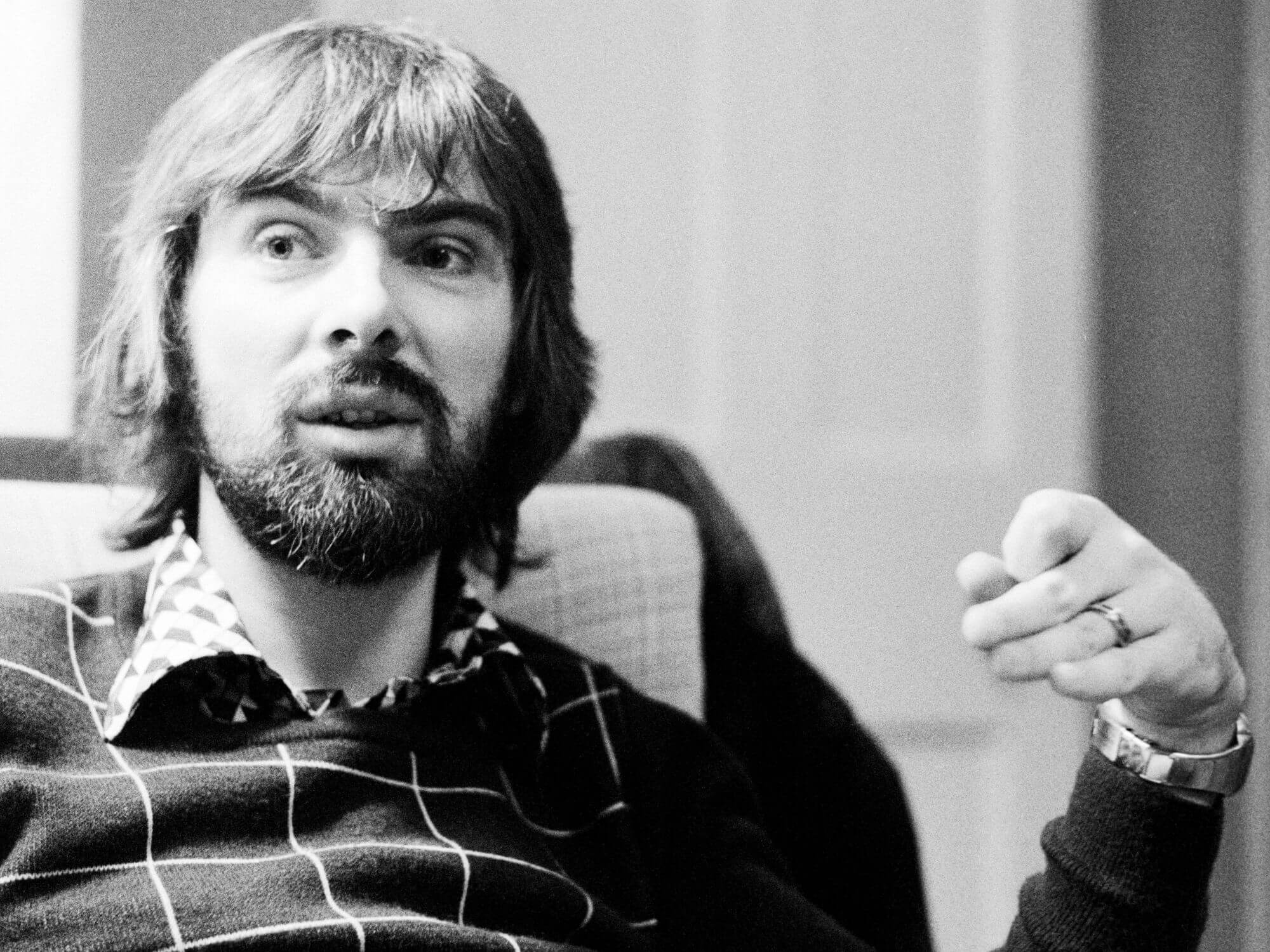 Industry expert Glyn Johns has said that The Who were one of the first bands to ever use and record a synthesizer.

During a recent interview, Johns explained the difficulties bands in the 1960s and 1970s had towards working with a click. He also revealed his philosophy towards micing a drum kit.

Over the past sixty years, Glyn Johns has become renowned as one of the most influential rock producers of all time, working with the likes of The Rolling Stones, The Beatles, Eric Clapton and many more.

Now, speaking with Johnnie Walker as part of the BBC radio show, Sounds Of The 70s on 7 August, the iconic producer described The Who as being one of the very first bands to record to a synthesizer, stating that it set them apart from other bands at the time.

“It was an astonishing example of the skill of the band and the energy of the band, playing to the rhythm that the synthesizers created,” he insists, reflecting upon his time working with the members on their fifth album, Who’s Next.

“Up until that point of time, very very few people ever used a click for the drummer to play to, so if you listen to some of the records that we made in the 60s and even in the very early 70s, they inevitably speed up [as the song progresses]. Very few drummers found it easy to play with a click when it first happened,” he continues. “In the case of Won’t Get Fooled Again, it’s mind-boggling how Keith Moon, who plays like a mad bull in a china shop, managed to stay in time with the synthesizer which was providing this regimented time.”

Elsewhere in the interview, Johns reflects on his signature style of micing up a drum kit.

A method that would later become known as the ‘Glyn Johns drum sound’, the producer insists that simplicity is key when it comes to achieving desirable drum audio. Stating that too many people overcomplicate their methods in modern-day recordings, he says his approach to capturing the right sound was always “incredibly simple”

“Like anything I do, it was incredibly simple. The sound [of all of the drums that I produced], we got that with three or four microphones, whereas now the tendency is to use a multitude of microphones.”

Find the full interview with Glyn Johns on BBC iPlayer.