Dame Taylor gives rare insight on the hidden world of ghost producing: “You don’t talk about it. It’s not something that goes around the industry at all”

Though not a household name, Dame Taylor has contributed to tracks from Kanye, Ludacris, Sean Kingston and more. 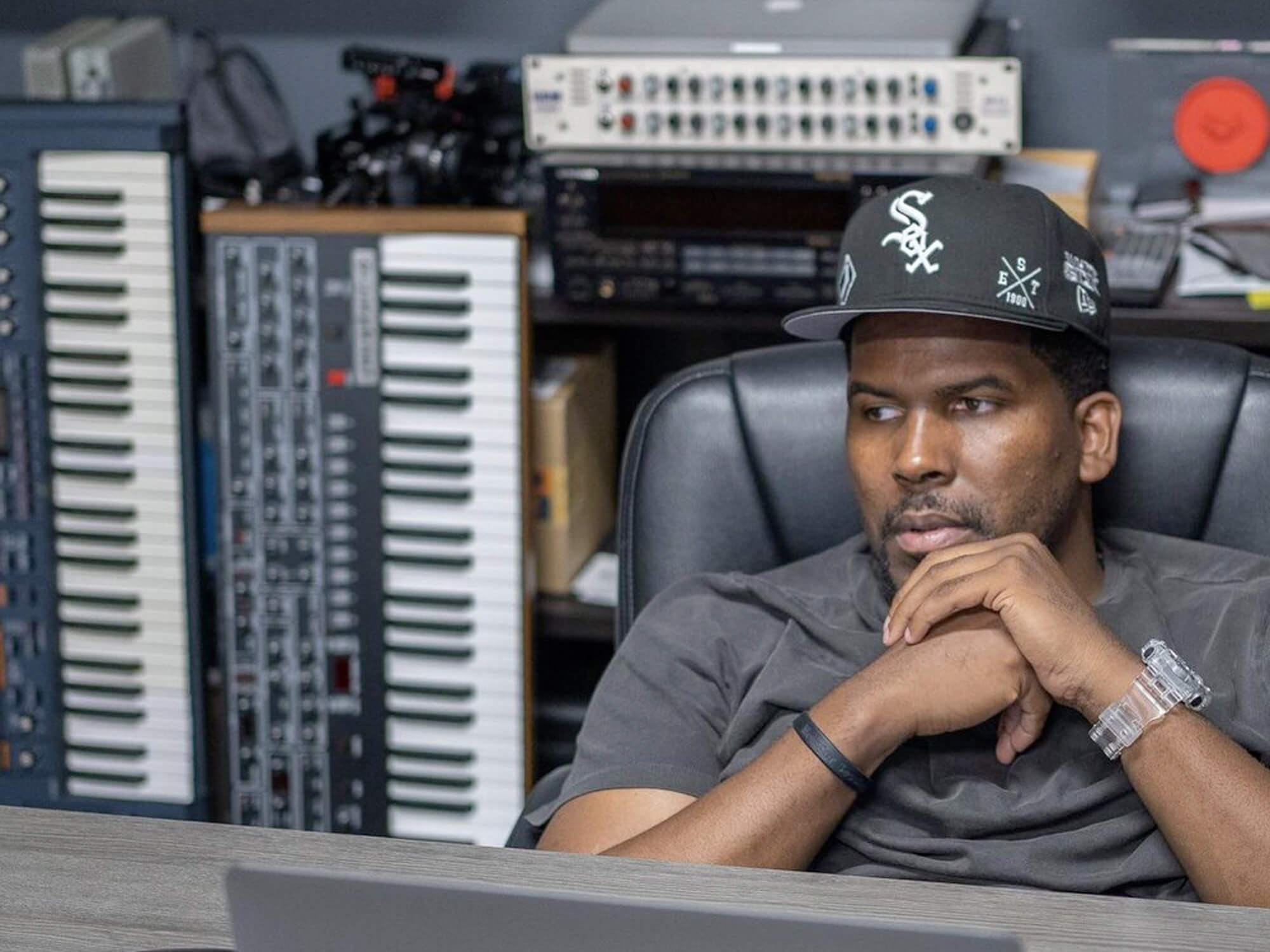 Today, ghostwriting is more-or-less an accepted, open secret in the pop music industry – but in the age of collaborative hit making, ghost producing remains much more clandestine.

Dame Taylor, who has contributed to music from the likes of Kanye, Ludacris, Sean Kingston and many others, offered rare insight into the world of ghost producing during his appearance on the Twenty Thousand Hertz podcast last month (25 May).

“It’s not something that goes around the industry at all,” Taylor said of the role. “No one considers himself a ghost producer, but I would say the definition of a ghost producer is someone who is contributing to music productions, and he is not on the credits.”

Touring DJs and in-demand producers often don’t have time to work on all their musical projects and collaborations, which is why they choose to delegate work to ghost producers. Duties are flexible, and can involve beat making, composing melodies and lyric-writing – all in the name of producing charting hits.

According to Taylor, it pays too, to work under a producer with a bigger name, saying that while independents may land $10,000 for a beat, going through someone famous can easily upsize a paycheque.

Understandably, staying low-key is a big part of being a ghost producer – after all, if word got out that an acclaimed producer wasn’t behind their work, their reputation could be tarnished.

“Imaging, branding, marketing, public relations, a person’s name is his everything,” Taylor said. “If you at the top, Dr. Dre level, you can’t go into a studio with those people, unless you sign the non-disclosure agreements to where you can’t speak on it. You can’t even have your phone in a session. They take your phone and stuff like that. And it’s really just to keep things intact.”

Taylor, who has since turned mentor as CEO and founder of the Monster Sessions music school, told the podcast about his mixed feelings towards ghost producing. “When the situation is over, you look back and you don’t have nothing to show for that time that you spent,” he said.

And while he doesn’t consider the situation to be a bad one, ultimately he says it boils down to the people you’re working with. “It really just depends on the integrity of the person that you’re working for. It’s just a part of the industry,” he said. “Ghost production is a good opportunity if the person’s taking care of you.”

Listen to the episode of Twenty Thousand Hertz below: