They were first issued by Parlophone in 1962. 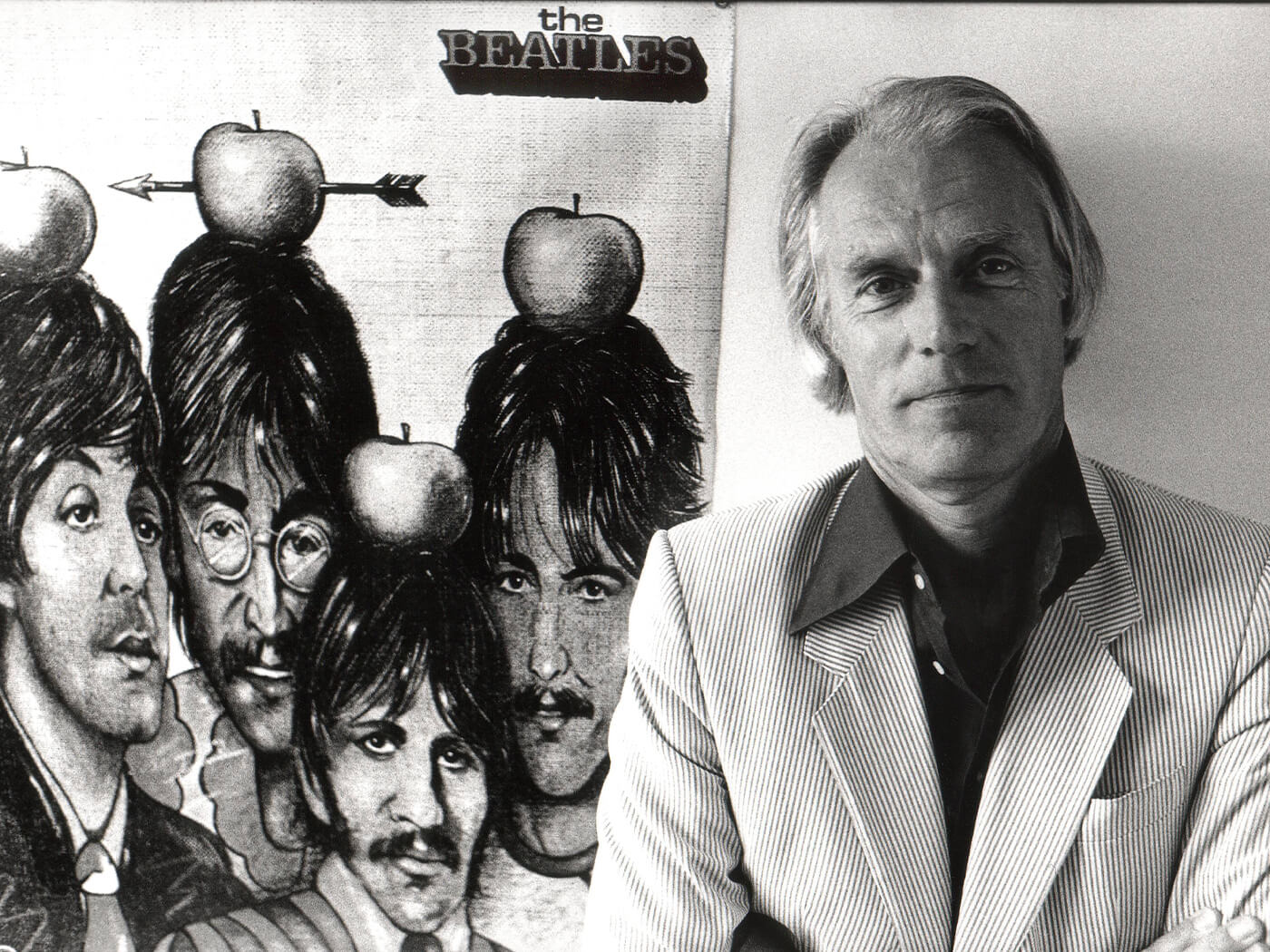 Unearthed electronic songs written by Beatles producer George Martin before he met the Fab Four are set to be reissued this coming May.

Waltz In Orbit and Time Beat will be released on a collectable vinyl EP to benefit internet radio station Dublab.

The tracks were first released on Parlophone in 1962, credited to artist Ray Cathode, the studio moniker of Martin and electronic musician Maddalena Fagandini.

Fagandini was a member of the BBC’s Radiophonic Workshop, a pioneering sound effects branch established to create music and audio for radio and television. Some of its best-known scores were for Doctor Who and Quatermass And The Pit.

Waltz In Orbit features a warped melody and found sounds à la musique concrète laid atop a Samba groove. Take a listen to it below:

The second unearthed track, Time Beat, was said to be built on top of a “electronically-created rhythm” by Fagandini.

It will also include remixes of both songs by Sparkle Division and Drum & Lace.

Martin previously mentioned Ray Cathode in an interview with Rock Cellar Magazine, where he discussed his fondness for studio experimentation.

“I always was experimental even before The Beatles came along,” he said. “One of the record I made was an electronic record called Ray Cathode which was collaborating with the BBC Radiophonics people.”

He continued: “I made a lot of what I call ‘sound pictures’ with actors and comedians because it was fun to do. I’m a person who gets bored quite easily and I don’t like doing the same thing over and over again.”