“I’d spent so much time obsessed with making the laptop my main instrument, and trying to get better at it than I was at like marimba or piano.” 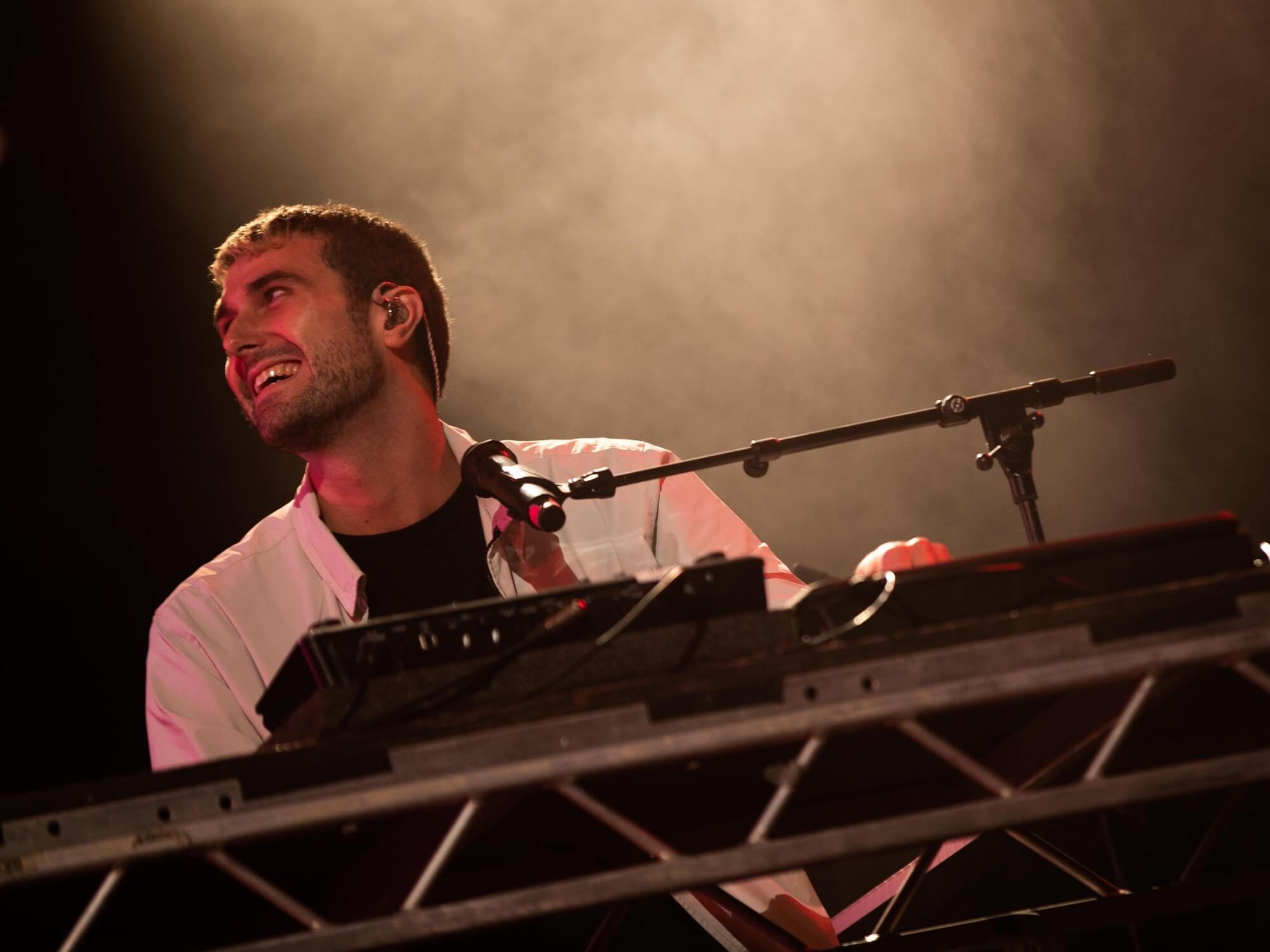 British producer Fred Gibson aka Fred again.. has sung the praises of a laptop-based music-making setup and the “laughably limitless” possibilities it apparently offers.

Speaking to Jamie Lidell on a recent episode of Hanging Out With Audiophiles, Fred discussed his approach to music production and charted his musical journey from a 10-year-old with a four-track recorder to his “Logic ways” of today.

“When I was 15, I got a laptop. So then I could do Logic every minute of every day,” the beatmaker recalled.

“But what that meant is that by the time I met Brian [Eno]… I’d spent so much time obsessed with making the laptop my main instrument, and trying to get better at it than I was at like marimba or piano, that my selling point was that I was just able to get around it so quickly, because I had just been using it every minute of every day. So I was very much set in my Logic ways by then, or laptop ways.”

Explaining that his teenage proficiency with the laptop has carried on into adulthood “without interruption”, Fred went on to praise the “laughability limitless” nature of the device, saying jokingly “if you’re bored of laptop, you’re bored of life.”

The producer also recounted his eureka moment, where he first realised that Logic could work with MIDI instruments: “My guitar teacher had Logic, and at the time, I was just used to the four-track, audio, plug the jack in, hit record. So I would use Logic in the same way. And I had my mind blown by all the plugins, and the way I could see the audio file and move things around and all that.”

“But then I remember the day that my guitar teacher just typed in ‘new track’, and hit ‘software instrument’. I was like… There’s a whole other type of track? He was like, yeah, this is this thing called MIDI. I thought, are you mad?! Like… you can now change the individual notes and all of these sounds?!”

Listen to the full episode of Hanging Out With Audiophiles.