Four Tet’s legal case against Domino is set to go before a judge later this week. 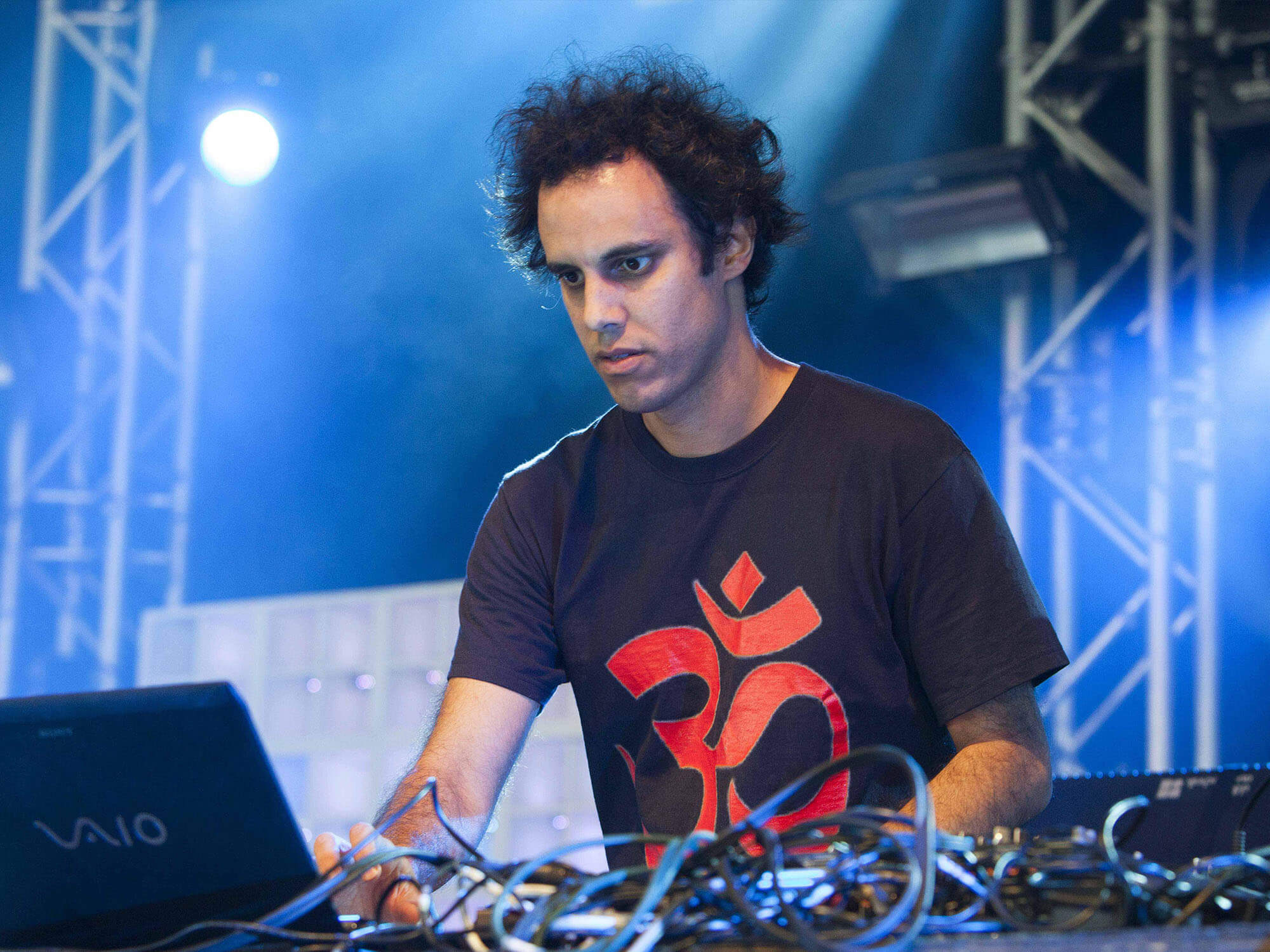 In a press statement regarding the agreement, Pete Simmons, Director of A&R at UMG said, “Four Tet has soundtracked my life from GCSE revision to dancefloors at university and now I get the pleasure to work with him.”

“I’m honoured to represent a catalogue that means so much to not just me but the whole of UMPG. Looking forward to working with Kieran, Carol and the wider Solar team. Special thanks to Amy Samson for making the initial introduction.”

Four Tet, real name Kieran Hebden, has been embroiled in an ongoing dispute with Domino for allegedly breaching its contract regarding streaming royalty rates with the legal case set to go before a judge in the Business and Property Courts of the High Court of Justice later this week. Three of his albums were removed from streaming services by the label due to the litigation process, a move that Hebden called “heartbreaking”.

In a series of tweets, Hebden said, “Earlier this week Domino’s legal representative said they would remove my music from all digital services in order to stop the case progressing. I did not agree to them taking this action and I’m truly shocked that it has come to this.”

The three albums have since reappeared on streaming services, but no announcement has been made on any connection to the new deal with Universal or the ongoing litigation with Domino.

Hebden is seeking damages of up to £70,000 plus costs and a streaming royalty rate of 50 per cent, while Domino is defending its streaming rate of 18 per cent per the original contract relating to record sales. Hebden had originally tried to solve the impasse by offering to buy the masters for his music in 2020, but the label declined the offer.