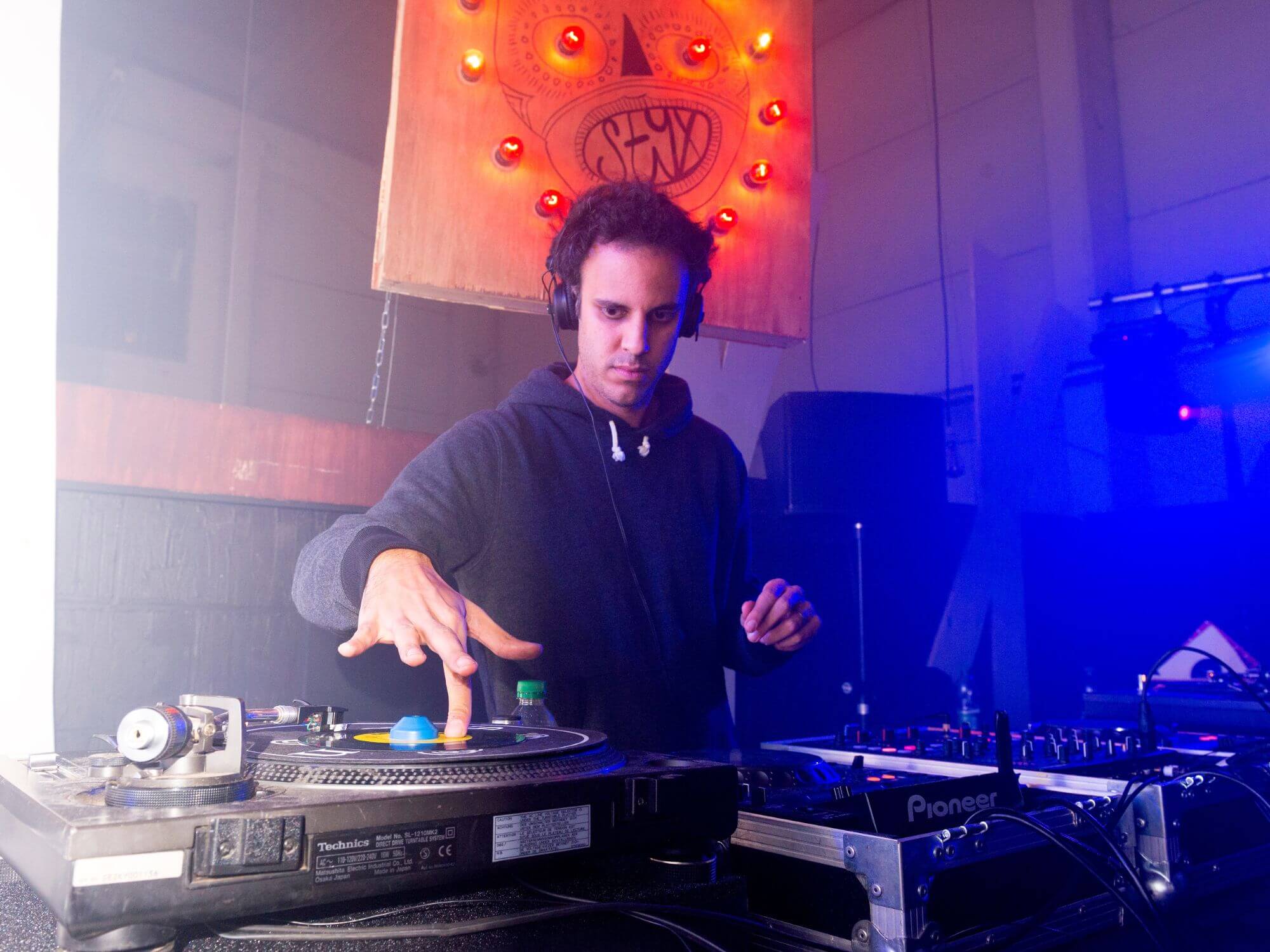 It’s been a busy few months for the British artist, real name Kieran Hebden, best known by the stage name Four Tet. Following the release of his single Scythe Master and smash hit Looking At Your Pager, which were released under his KH alias, last month, the electronic musician is back once more – unveiling a new two-track single.

The first of the two releases is Mango Feedback – a track that’s has been long-awaited by fans since its brief feature in KH’s Radio 1 Essential Mix last month. An unmistakably faster and more upbeat track than its counterpart, the single embodies some of the artist’s most acclaimed work, drawing parallels to tracks Only Human and Parallel 4.

More in line with Four Tet’s 2017 album New Energy, Watersynth is the perfect embodiment of those subtle, more organic auras the artist has become known for.

Working with Jason Evans to design the artwork for the release, both tracks come following Four Tet’s live set at Glastonbury in June and following the artist’s recent streaming dispute with his former record label, Domino.

Find both tracks below.