Four Tet has taken to Instagram to tease another surprise show, while Skrillex drops a new track with PinkPantheress and Trippie Redd. 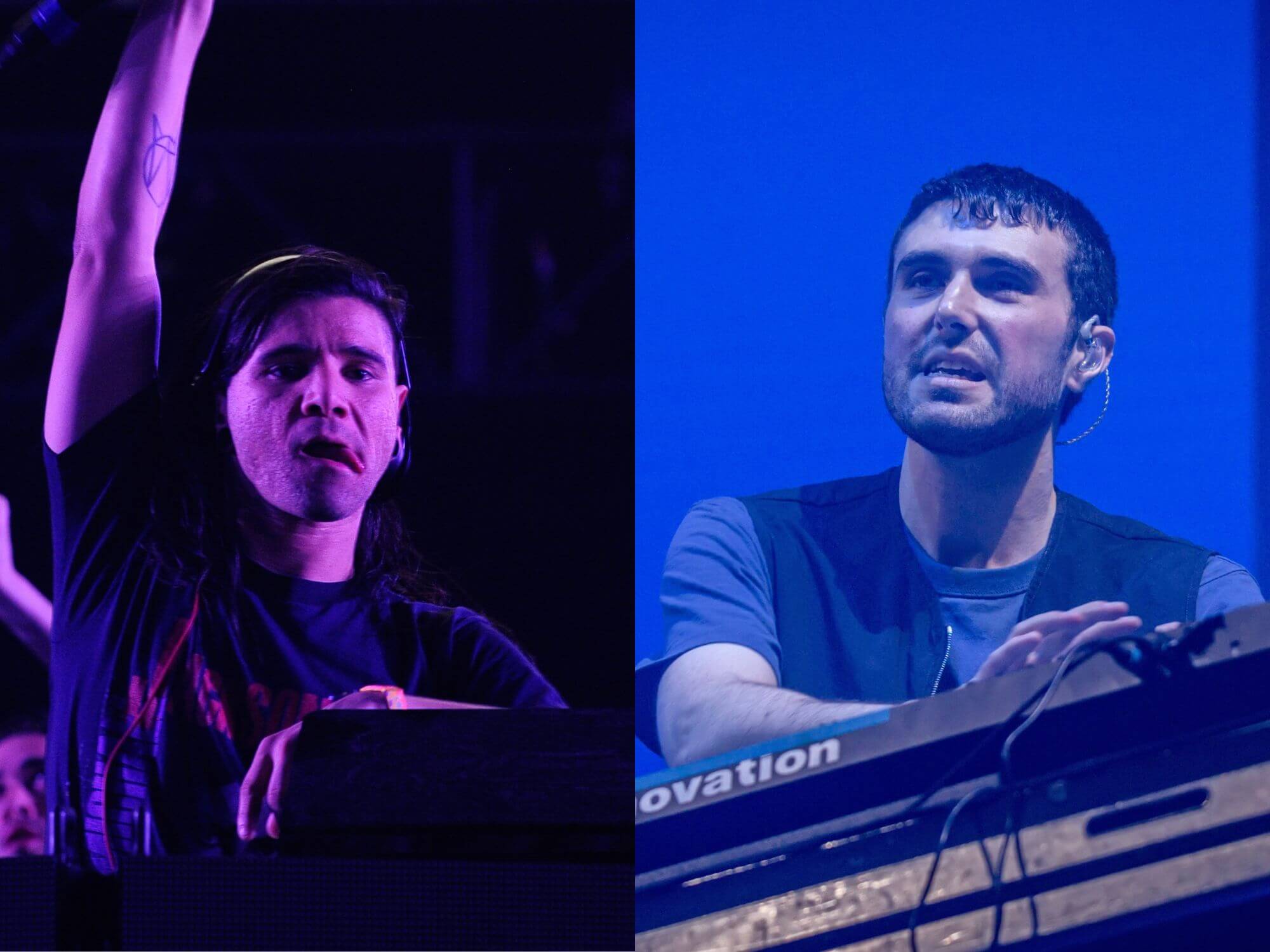 Following a surprise gig in London last night, another performance with Fred Again…, Skrillex and Four Tet have announced another show for tonight (6 January) at Electric Brixton.

Yesterday (5 January), the three producers and DJs announced they would be teaming up for a last-minute gig in Camden, London – an event which sold out nearly immediately after being announced.

After a Instagram teaser from Four Tet that suggested another surprise performance may be happening this weekend, the trio announced at midday that the follow-up show is taking place. A link to the Electric Brixton’s ticket vendor is also attached, although it appears tickets have already sold out.

The performance last night was held in Camden’s Electric Ballroom, and celebrated the release of Skrillex and Fred Again’s latest track, Rumble, which featured English MC Flowdan. The track, released earlier this week, is expected to feature on Skrillex’s upcoming double album. Although no official release date has been announced for the album, it is predicted to be released later this year.

If a new performance for tonight is to occur, it will likely be announced in a similar way to yesterday’s gig. Previously, this came in form of an Instagram story posted on Four Tet’s official page, which contained a link to purchase tickets. We advise keeping your eyes peeled over the next few days for any inkling of another surprise show – yesterday’s tickets rapidly sold out following the announcement.

In other Skrillex news, the artist – real name Sonny Moore – released a new single earlier today. Entitled Way Back, the new release sees the iconic DJ team up with PinkPantheress and Trippie Redd.

Check out the track below.

If you regret not being able to catch Four Tet last night, you may be able to get tickets for his upcoming immersive shows in May at Alexandra Palace.