“I bought it but you need to be online to use it and I can’t work like that,” Four Tet wrote in his tweet. 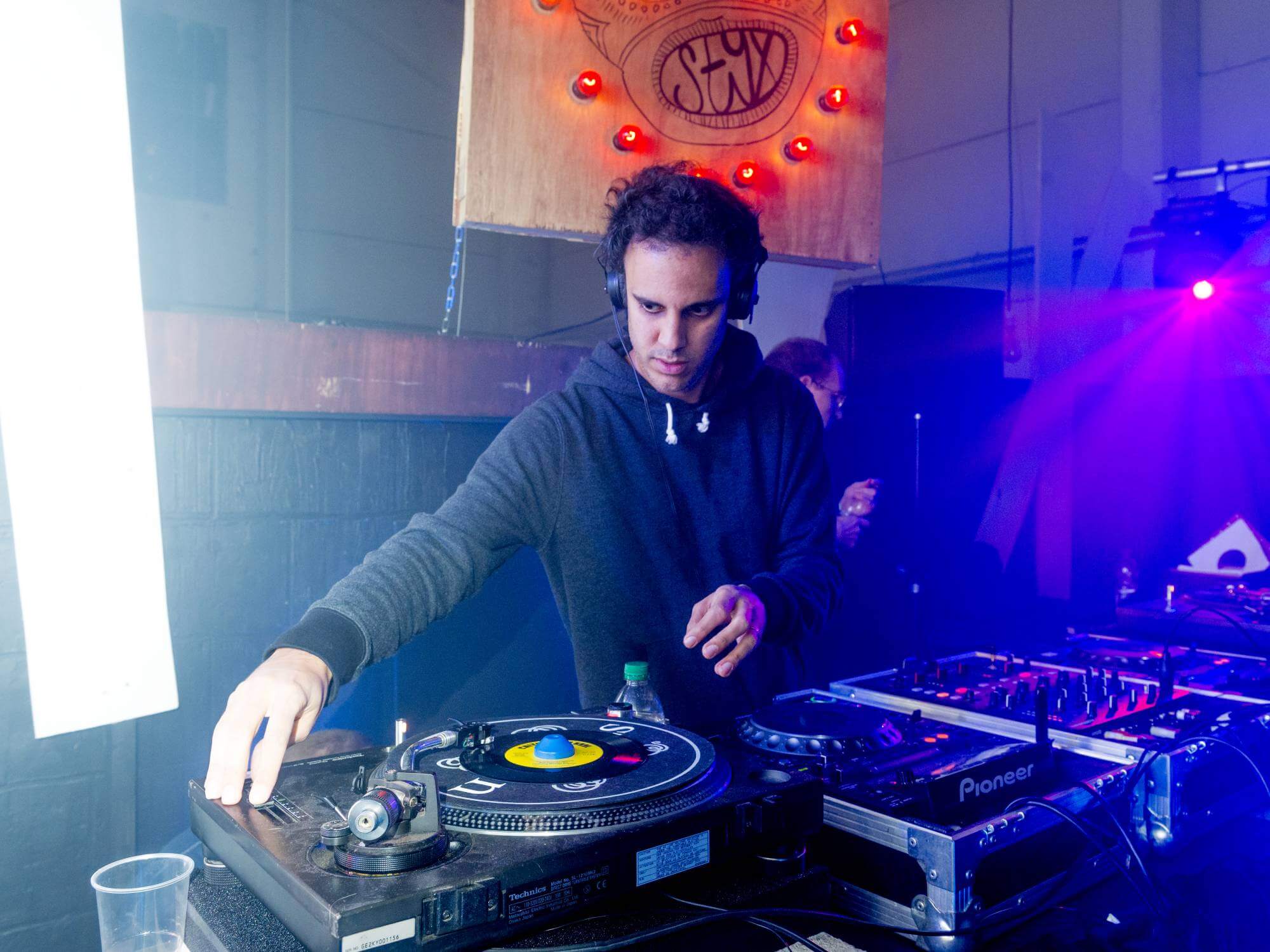 “I bought it but you need to be online to use it and I can’t work like that,” Four Tet wrote in a tweet last week (4 November) hoping followers could point him in the direction of a cracked version of Strymon’s new BigSky plugin.

Several users were quick to inform Kieran Hebden AKA Four Tet that the plugin only required him to be online during the activation, and that he could work offline provided he registered the licence to his iLok.

Four Tet responded to those suggestions by saying he was “Not really a dongle person” – which is fair.

https://t.co/ngaGLQGaU2 or you can activate the license to one of these iLok USB dongles…yawn.

In fact, the tweet opened a wider conversation about iLok authorisation, with a number of users voicing their thoughts on hardware authentication and digital rights management (DRM).

“That’s a shame about the whole dongle/online thing. I stopped buying software that needs a physical dongle a few years ago. Most companies that use iLok are now able to transfer the licence to the machine in use without a dongle which is how it should be,” wrote Adam Ritchie in a tweet.

“DRMs are dumb, since pretty much every plugin gets cracked at some point – sometimes even before their release lol (thx based r2r). So why make life harder for people who actually pay for them?” commented Untilde.

Strymon’s BigSky plugin came out last month to the surprise and wonder of guitarists and producers alike. The first plugin of the effects maker, the BigSky plugin was described as a “direct port” of the creative reverb pedal. It costs $199.