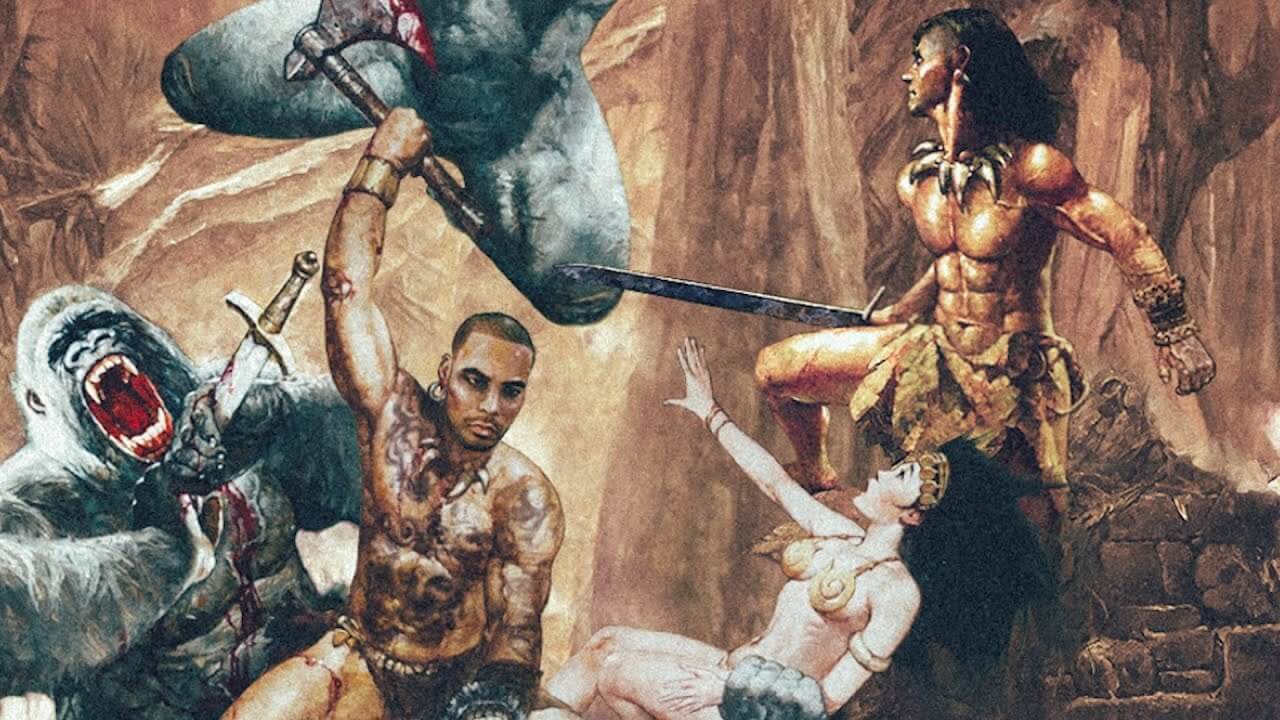 The world mourns Philippe Zdar of Cassius, who died in an accidental fall last week. Despite the tragedy, the French house duo went ahead and released their fifth and final album, Dreems.

The music video for Heaven by Avicii – a cut from his posthumous album, Tim – is heartfelt but not easy to watch. Directed by the late DJ’s close friend, Levan Tsikurishvili, it shows never-before-seen footage of their 2016 trip together to Madagascar.

Stanley’s Get Down (No Parking On The DF) remix by Honey Dijon, Jayda G

Jayda G has tapped Honey Dijon to remix Stanley’s Get Down (No Parking On The DF), the lead single of her recent album, Significant Changes. The result is a driving 3am club gem you won’t want to end.