Flying Lotus’ next feature film will “innovate in the sci-fi space”: “I really want to show the world something they’ve never seen before”

“‘Ash’ is a high tension sci-fi survival horror film that plays with perception,” Lotus said of his upcoming film. 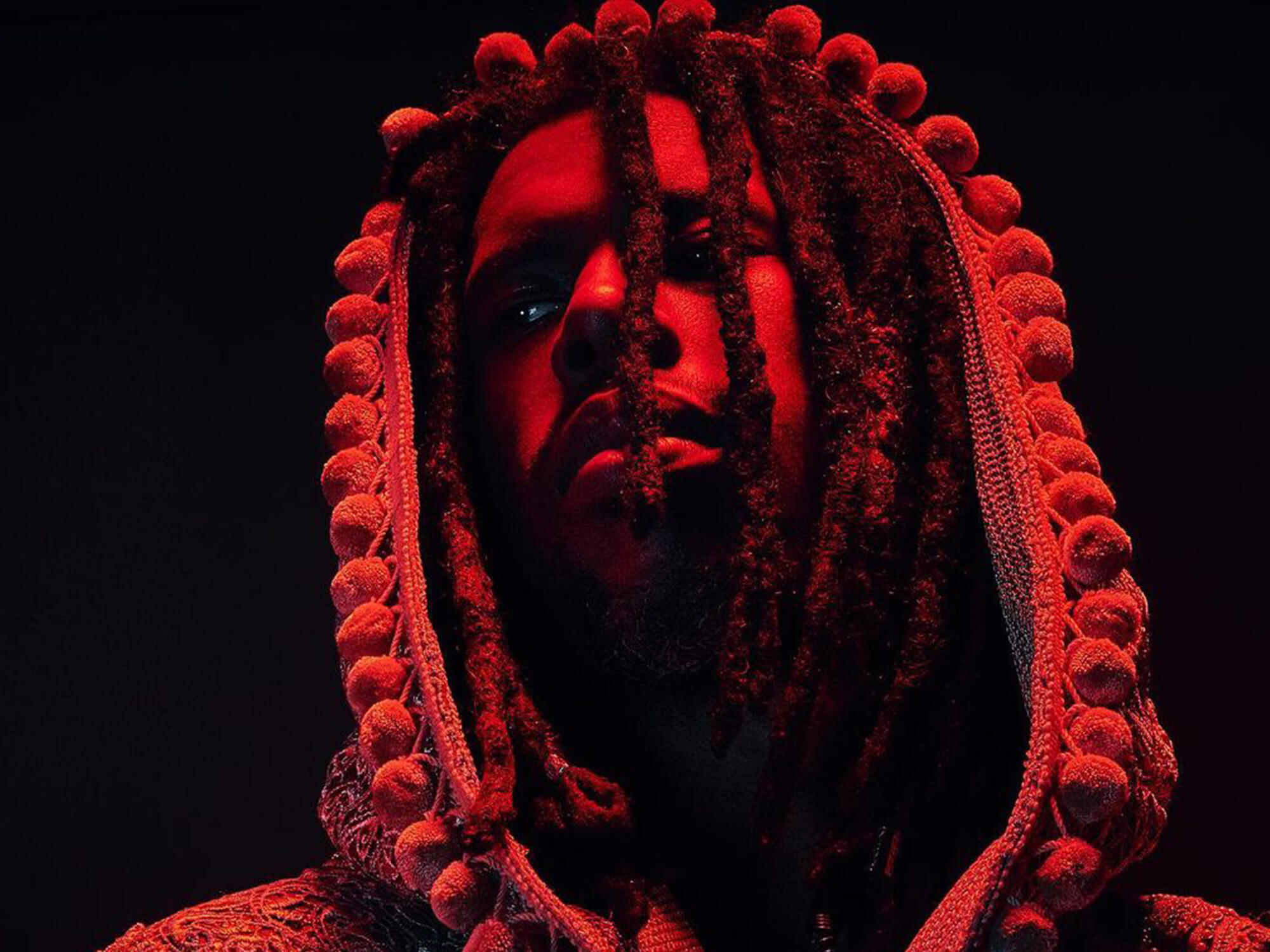 Brainfeeder label boss and Grammy Award-winning musician Flying Lotus is directing and scoring his second feature film, Ash, which is set to go into production this summer.

The film will be a sci-fi horror revolving around a woman who “wakes up on a distant planet and finds the crew of her space station viciously killed,” and follows her subsequent investigation into how the horrific event took place.

This will be Lotus’ second foray into the world of horror, having directed the body horror anthology Kuso back in 2017.

A Terrence Malick protege having received mentoring from the three-time Oscar nominee, Lotus shared his excitement for the project in an Instagram post, writing, “So incredibly excited about this. We are chipping away at something really special.”

“Ash is a high tension sci-fi survival horror film that plays with perception. We’ve already started developing ways to tell the story in ways I haven’t seen yet!”

Lotus also spoke to Deadline about his approach to the film, saying, “I’ve a strong desire to innovate in the sci-fi space,”

“I really want to show the world something they’ve never seen before.”

The producer and DJ has had a long-running history with his work in music and TV, having composed original music for Netflix’s original anime series Yasuke (which he also has an executive producer role on) and sci-fi thriller Perfect before dipping his toes into directing with the 2016 short film, Royal. He’s also lent his voice to episodes of Adult Swim’s The Eric Andre Show and YOLO Crystal Fantasy, where he played himself.