Flume had a hard time impressing Damon Albarn on Palaces: “I must have played 20 different drafts and he just wasn’t into anything”

“I was like, ‘Oh my god, he hates everything I’m showing him’. I was sweating so much,” Flume said of the experience. 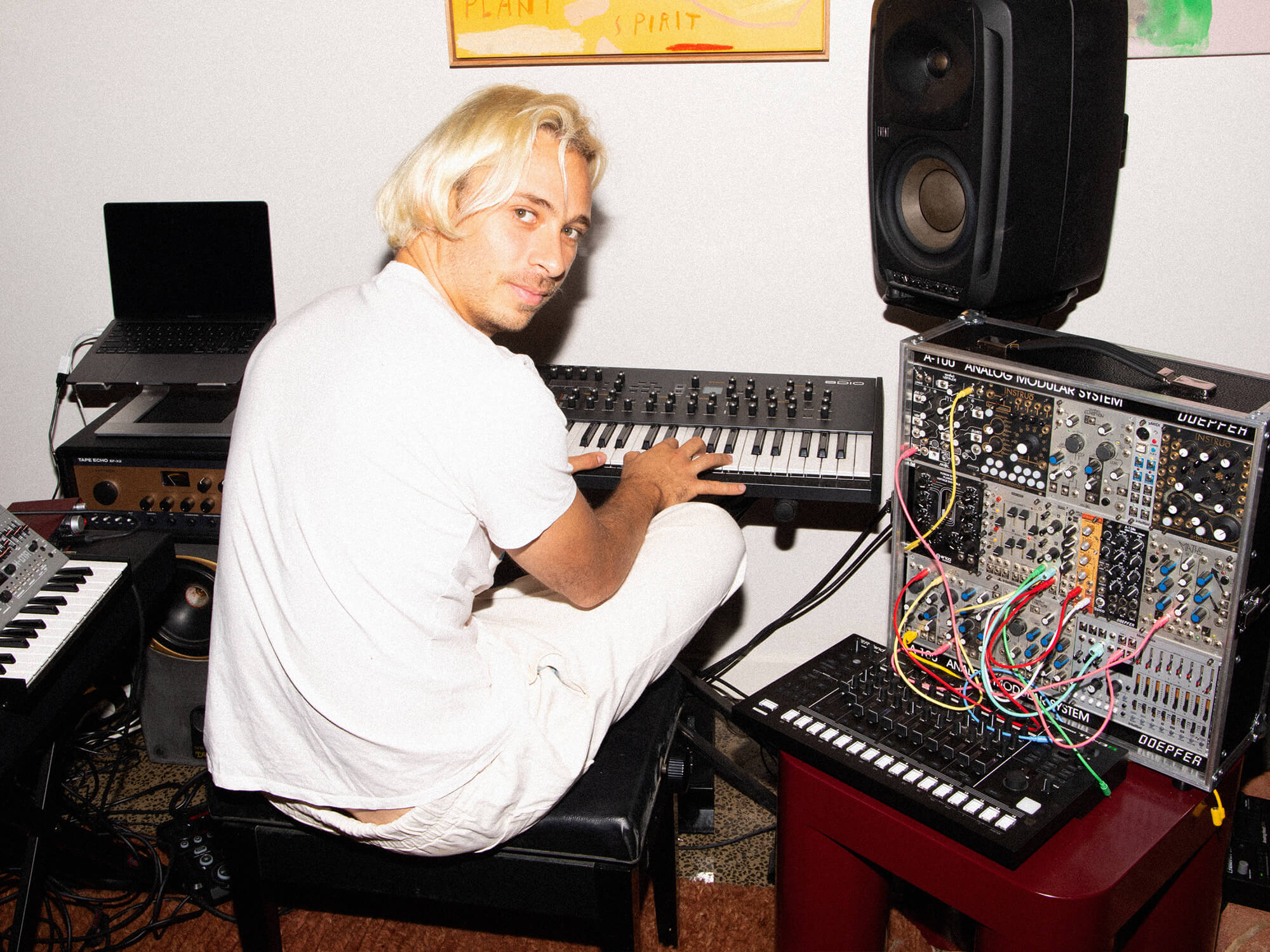 Flume had the chance to collaborate with Damon Albarn on the title track to his newly released Palaces – the experience was a bit nerve-wracking for the Australian producer, who admitted he was a “huge fan” of the Gorillaz mastermind.

Flume shared about his experience working with Albarn while speaking to MusicTech for our June digital cover.

“I was nervous because I was a huge fan of his, I had a bunch of ideas prepared that I wanted to play him,” Harley says. “I played the first idea, he wasn’t into it. Played the second idea, he was nonchalant about it. I must have played 20 different drafts and he just wasn’t into anything. And I was like, ‘Oh my god, he hates everything I’m showing him’. I was sweating so much.”

Making a strong case for why it pays to be prepared when working with your heroes, Flume said Albarn finally found inspiration in the second-to-last idea he was shown, the one which would grow into the album’s melancholic closer.

“I was like, ‘Great, thank fuck’. Then we sat together in front of a little MIDI keyboard, he played some chords over it and just hummed some stuff,” Flume said.

Not all the collaborations on Palaces felt high stakes for the Australian producer: elsewhere in his interview, he recalled one of his favourite moments from the album’s sessions was when Oklou sent over her vocal takes for the song Highest Building – the two artists are still due to meet in person.