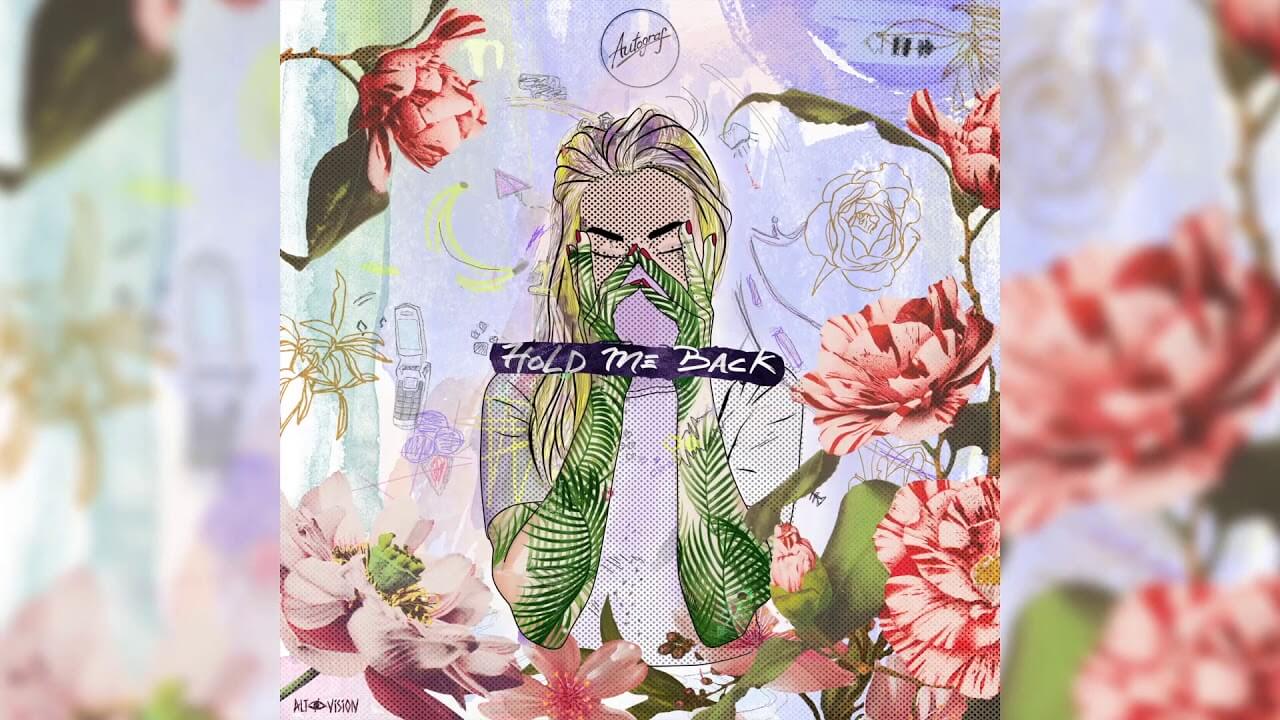 Hold Me Back by Autograf, John Splithoff

Gold Panda has released Jag Trax, a free album under the moniker DJ Jenifa. The project comprises “live takes [with] no post editing or additional nonsense,” as the British producer said on Facebook. Stream it above, or download it for free at Bandcamp.

Producer SG Lewis and singer Clairo are back again with Throwaway, the duo’s second collaboration following last June’s Better. The track is the latest single from the producer’s forthcoming sophomore album, Dawn, which concludes his Dusk, Dark, Dawn trilogy.

Hi This Is Flume by Flume

Flume has dropped Hi This Is Flume, his first original offering since 2017. The feature-heavy project includes appearances from JPEGMAFIA, slowthai, Kučka and more. On the 17-track release, the Aussie DJ experiments with IDM and glitch music, alongside his usual future bass tunes.

On My Way by Alan Walker, Sabrina Carpenter, Farruko

EDM hitmaker Alan Walker has released On My Way, his first release of 2019, featuring vocals from singer Sabrina Carpenter and reggaeton artist Farruko. The track follows his debut album, Different World, which only dropped just three months ago.