FINNEAS to Rick Rubin: “I look at the breadth of your career, and I see you as a master delegator”

“What I came to realise, very quickly, is that if I wanted to work on a lot of stuff, I can’t write everything myself,” Rubin explained. 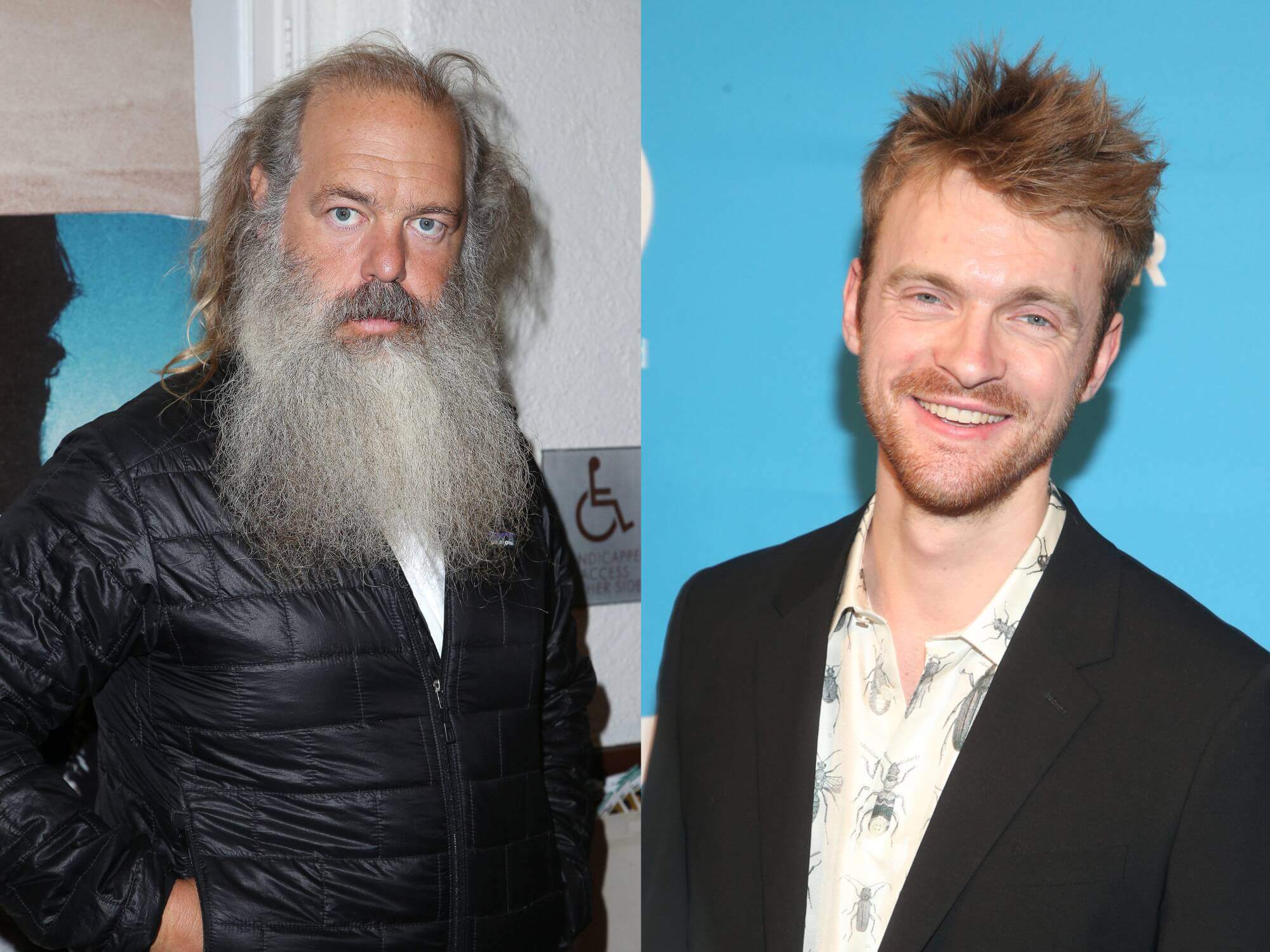 Veteran producer Rick Rubin has opened up about how he’d developed his approach to production in a recent conversation with bedroom production prodigy FINNEAS.

The pair spoke via Zoom during Rolling Stone’s annual Musicians on Musicians franchise, where two artists meet and talk about life, music and everything in between.

“OK, this is a personal question,” FINNEAS began. “I look at the breadth of your career, and I see you as a master delegator, giving people the steering wheel and being like, ‘I think you could drive in this direction,’ but trusting them to drive the car. Is that right?”

To which Rubin replied: “When I started, I created all the music myself and there was a lot of writing involved, even lyrics. What I came to realise, very quickly, is that if I wanted to work on a lot of stuff, I can’t write everything myself. The greatest writers in the world can only write an album or two albums of material in a year.”

“So I stepped away from writing and focused more on just the way it sounded – the arrangement of the song, whether the material was good enough,” said the producer, who’s known for his hands-off approach when it comes to the technical sides of recording.

“I might leave at 6pm, but the engineer and the artist continue working into the night. Then in the morning, when I come in, there’s another batch [of songs] to listen to.”

The superproducer’s production style was also a subject of discussion during a recent chat with Red Hot Chilli Peppers’ John Frusciante on Rubin’s very own Broken Record with Rick Rubin podcast.

The RHCP guitarist explained that Rubin’s approach differed from the band’s previous producer, Michael Beinhorn, in that he was “there to listen” and “had no thought to impose [himself] on the music or the direction at all.”

“You spoke when you had something to say and you were silent the rest of the time. It was really inspiring to us in the way that not pushing yourself on things was exactly what I had come to around that time, like ‘I don’t have to force myself on music. I can let music happen without proposing to attack it.”