Fatboy Slim spins for Liverpool’s COVID club pilot: “It almost felt like all the social distancing and masks were a dream”

The legendary DJ spins in front of thousands for the first time in 14 months for a pilot clubbing event in Liverpool. 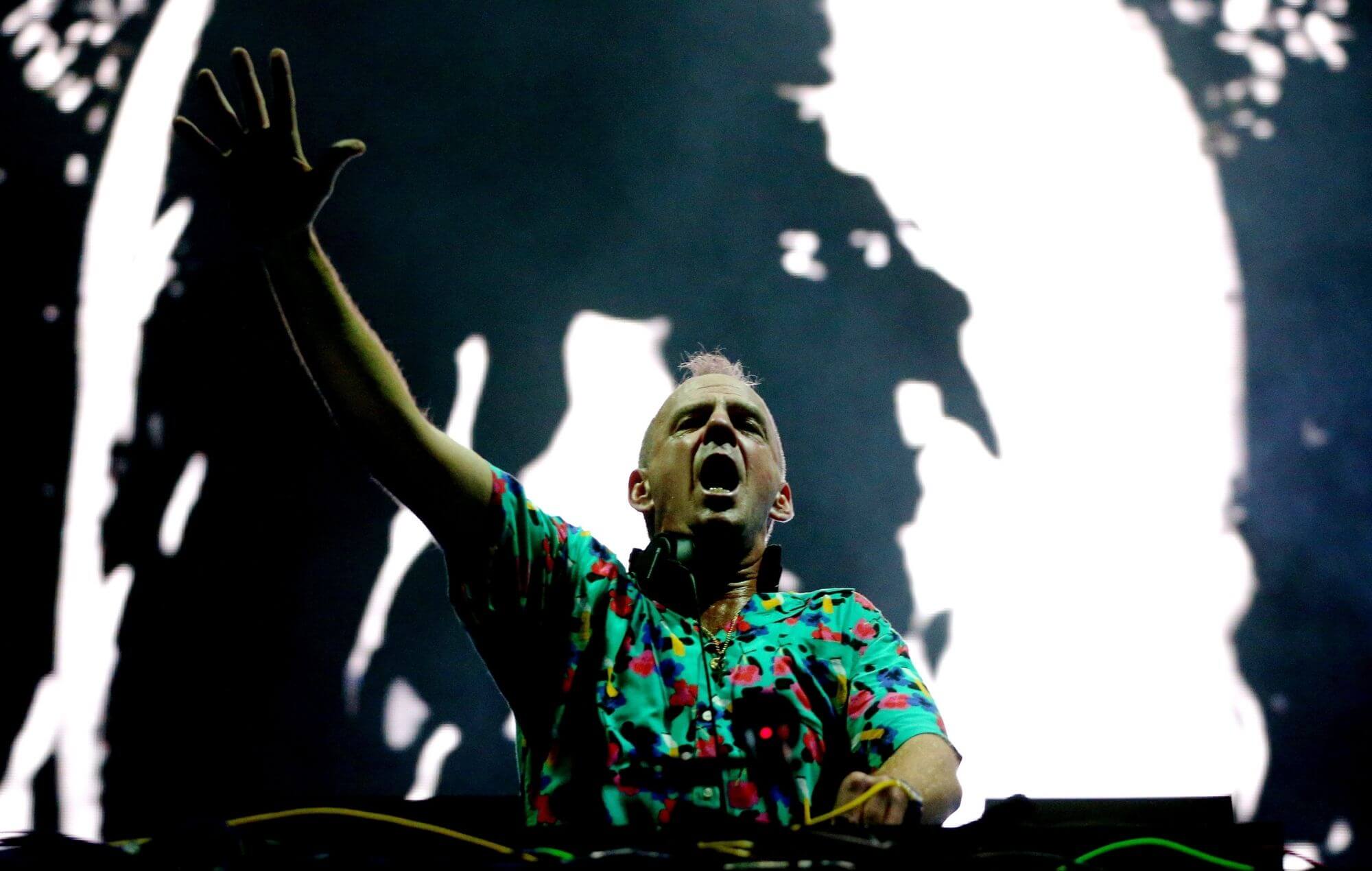 When Fatboy Slim recently headlined the UK’s first club night since the beginning of the pandemic, he likened the experience to a “return to reality”.

The DJ, real name Norman Cook, performed for the first time in over a year at The First Dance, a pilot clubbing event in the UK that saw 6,000 attendees flock to Liverpool’s Bramley Moore Dock Warehouse on 30 April and 1 May without the need to socially distance or wear masks. The Blessed Madonna and Jayda G also played sets.

“It was a joy to, after 14 months, just all be in the room at the same time,” he said in a recent interview with NME. Prior to the pilot, Cook had been working at The Big Beach Cafe, an F&B outlet he owns in Brighton.

“It was quite strange to walk in there though, because we’re so used to not being amongst that many people,” he said. “Stepping back into a club for the first time in so long, it gave me that ‘hairs on the back of your neck’ feeling; tingling with excitement but also a flutter of nerves.”

Although initially nervous for his performance given his lengthy pandemic-induced hiatus, Cook’s worries were quickly laid to rest as he began to spin. “I can’t lie, there was a slight amount of panic because I was worried I might be a bit rusty after not DJing out for 14 months,” he noted. “I was really nervous until about two minutes in but then I remembered how much I love my job and that interaction and conversation with the crowd.”

Elsewhere in the interview, Cook lauded the UK government for their efforts in reviving live music. “So well done to the government for at least giving us a chance to test out and see what happens,” he said. “I think the scientists will learn an awful lot from what we did this weekend.”

“It didn’t feel like ‘this is a dream’, though; it felt more like a return to reality. Just back to normal. It almost felt like all the social distancing and masks were the dream.”

UK Prime Minister Boris Johnson had declared on May 3 that the country is due to lift the COVID-19 social distancing rule, which requires people to stand at least one metre apart, by the end of June, as part of the roadmap to eventually end lockdown restrictions. Pilot events such as The First Dance are currently being held to help ease the UK’s live music industry out of lockdown.