Fatboy Slim says modern gear has too many options: “That is one of the reasons I don’t make so much music anymore”

The DJ-producer also explains why he thinks “everyone should have a 303” as part of their setup. 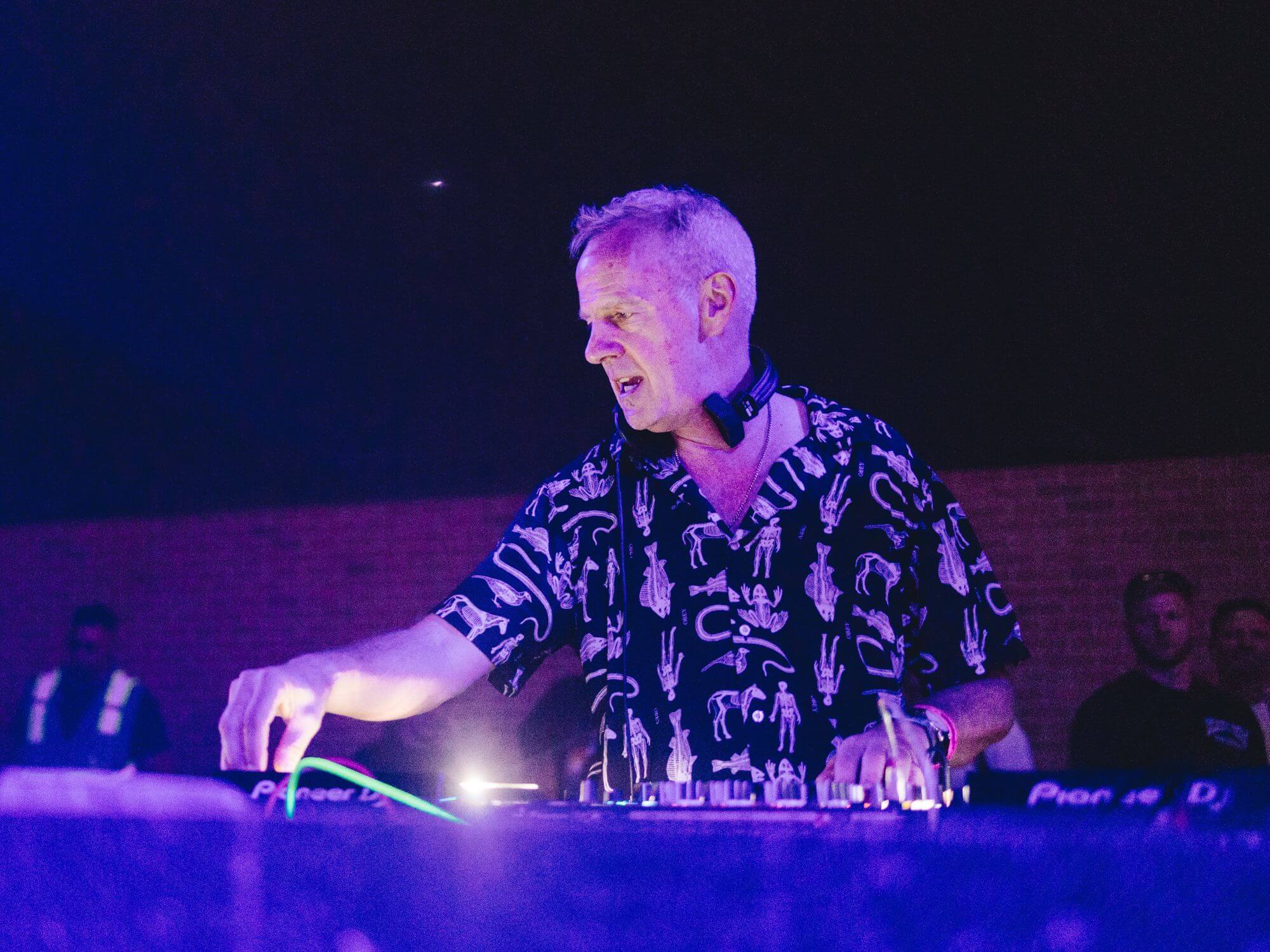 Fatboy Slim posits that the overwhelming options modern gear offers still can’t beat the simplicity of a good ol’ Roland TB-303 when it comes to music-making.

Speaking with Synth History last week, the DJ-producer commented on 303 clones in the market these days, saying they’re close – but not close enough to the real thing.

“Everybody needs a 303. Though people might not know it, what they need is a real 303, not a clone,” he said. “You can tell the difference between them… the clones are good, but they’re not a 303.”

He continued: “I think everyone should have a 303 in their house that you could just run internally with its own little secret setup. You’ve got a few patterns in it that you wrote one night and then in the morning while you’re having your coffee, you just have a little tweak with it, and that would set your day up perfectly.”

For the producer, however, it wasn’t the abundance of features that made the 303 appealing to him, but the lack thereof:

“I think the most inspiring times are when people had very limited equipment and it was what you could squeeze out of that.” He said, “[With the 303,] you’ve got this really cheap thing that didn’t work for what it was meant to do. So there were second-hand ones in every single junk shop. Then somebody worked out that if you abuse the filters on it, this beautiful acid sound comes out.”

He continued: “[Because of these limitations,] I would go in to make a record with one drum machine, a couple of synths that I knew really well, and some loops and samples that I had. Those were my parameters,” he reflects.

“That is one of the reasons I don’t make so much music anymore. Give me a laptop, but it’s got every single drum machine, every single synth sound, every single – potentially – sound known to man.”

“I just sit and go, ‘pfft, where do you start?’. I need to start with, you know, ‘I’ve just borrowed a drum machine off a mate, I’ve got it for the weekend, just get what I can out of it.’”