“She pushed the boundaries between electronic music, classical music and art in a truly unique way,” a statement from Warp Records reads. 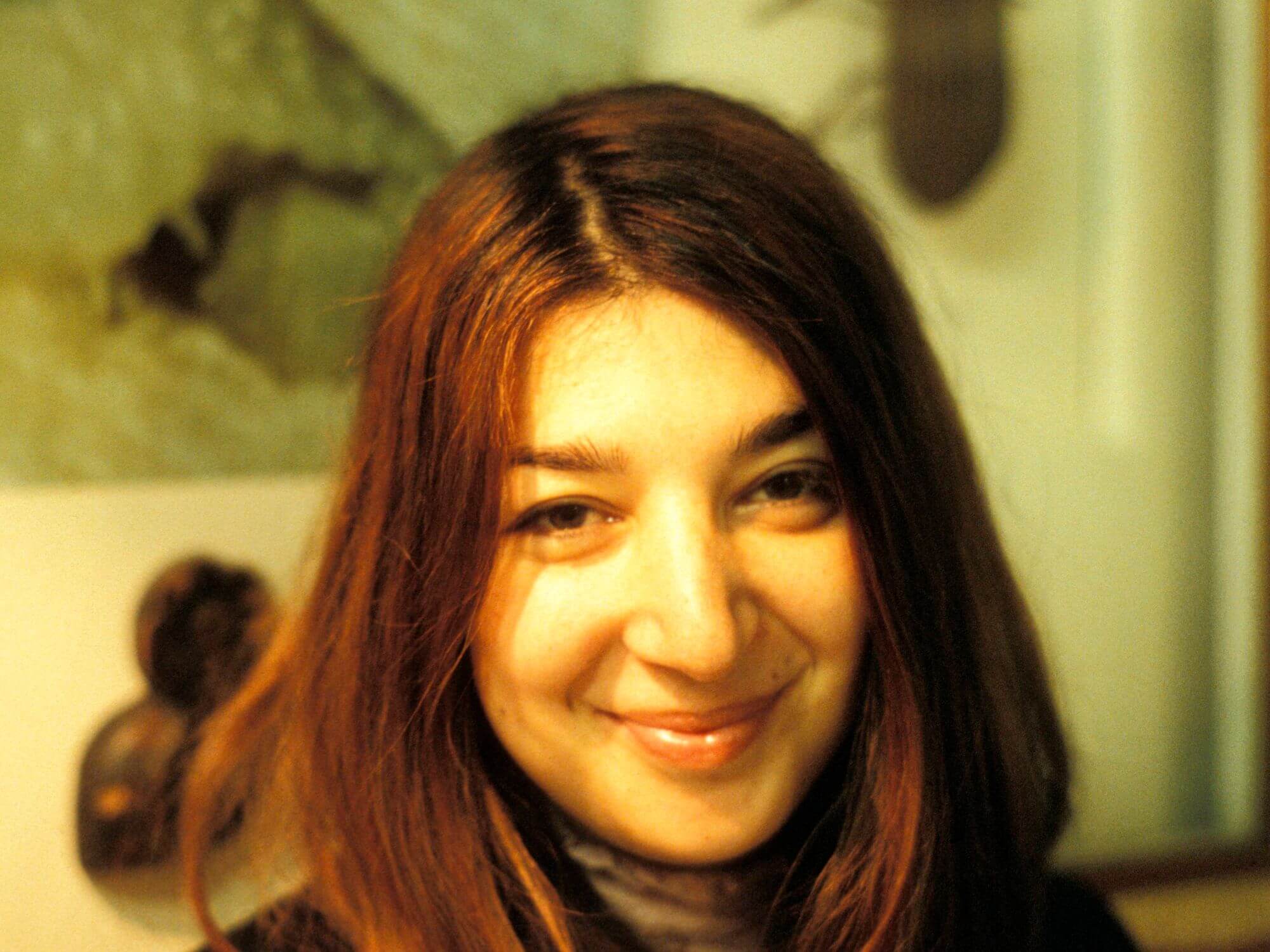 Celebrated experimental musician and producer Mira Calix has passed away.

The news was announced in a statement from Calix’s label Warp Records: “We are devastated to learn about the death of our dear Mira Calix (Born Chantal Passamonte).”

“Mira was not only a hugely talented artist and composer, she was also a beautiful, caring human who touched the lives of everyone who had the honour of working with her.”

“Mira has been a huge part of Warp’s family and history, as one of the first female artists signed to the label and releasing six albums from one on one in 2000 to absent origin in 2021.”

“We are so proud of her immense creative output; her artwork, videos and music were a true reflection of what an innovative, pioneering and wonderful soul she was.”

“She pushed the boundaries between electronic music, classical music and art in a truly unique way. She will be terribly missed by everyone at the label, staff and artists alike.”

Born in South Africa in 1970, Mira Calix — real name Chantal Passamonte — moved to London in 1991 to pursue a music career, working as a publicist for Warp in the 90s before releasing her debut album One On One with the label.

While Calix’s earlier music is largely electronic, she incorporated classical composition into her musical works from the 2000s onwards and expanded her repertoire to include multidisciplinary performance, film and mixed media installation artworks.

From a public bus in Nanjing, China, to the Tower of London, Calix’s works have been exhibited around the globe. She was also involved in score-writing for opera and theatre companies, including productions of Julius Caesar and Coriolanus for the Royal Shakespeare Company.

In 2009, Calix received awards from the Royal Philharmonic Society and British Academy of Songwriters, Composers and Authors for her sound work My Secret Heart, which was staged at London’s Royal Festival Hall the year before. She then went on to create the sound sculpture Nothing is Set in Stone for the Cultural Olympiad, which ran alongside the 2012 London Olympics.

Fellow Warp labelmate Onehotrix Point Never wrote: “She was so talented and honestly one of the funniest people I ever met. a delightful human being.” while BBC 6 Music DJ Mary Anne Hobbs  described the news as “heartbreaking”, describing the late Calix as “an ingenious, pioneering artist … always questioning, always pushing.” Read the tributes below.

💔🫂she was so talented and honestly one of the funniest people I ever met. a delightful human being. sending my love to mira’s fam.

heartbreaking to hear of the passing of Mira Calix..
such an ingenious, pioneering artist..
always questioning, always pushing..
hugely supportive of the programmes i've made on @BBC6Music especially 'Art is Everywhere'
RIP you beautiful* woman
🌹
m/a..x pic.twitter.com/xJrjOyQPB1

a terrible loss of an incredible talent. Condolences to all of Mira’s friends and family. x https://t.co/19YRg4tQ21

I wanted to write something about Mira Calix who I always knew as Chantal Passamonte. I sadly learned she is no longer with us. She was an amazing artist who had a huge impact on me personally in ways she probably never knew. Very sad to learn. https://t.co/SUeOYTnPRx pic.twitter.com/lTkQ77LCkY

This is such sad news, I first knew Chantal when she was a PR in the 90s before she morphed into the artist Mira Calix. Such a talent, pushing boundaries at the margins of electronic music, & one of the first women to sign to the mighty Warp. This is a huge loss. RIP https://t.co/aIhkxrxVNL