“With Philip it was never just the work, more the love, the spirit and the dedication.” 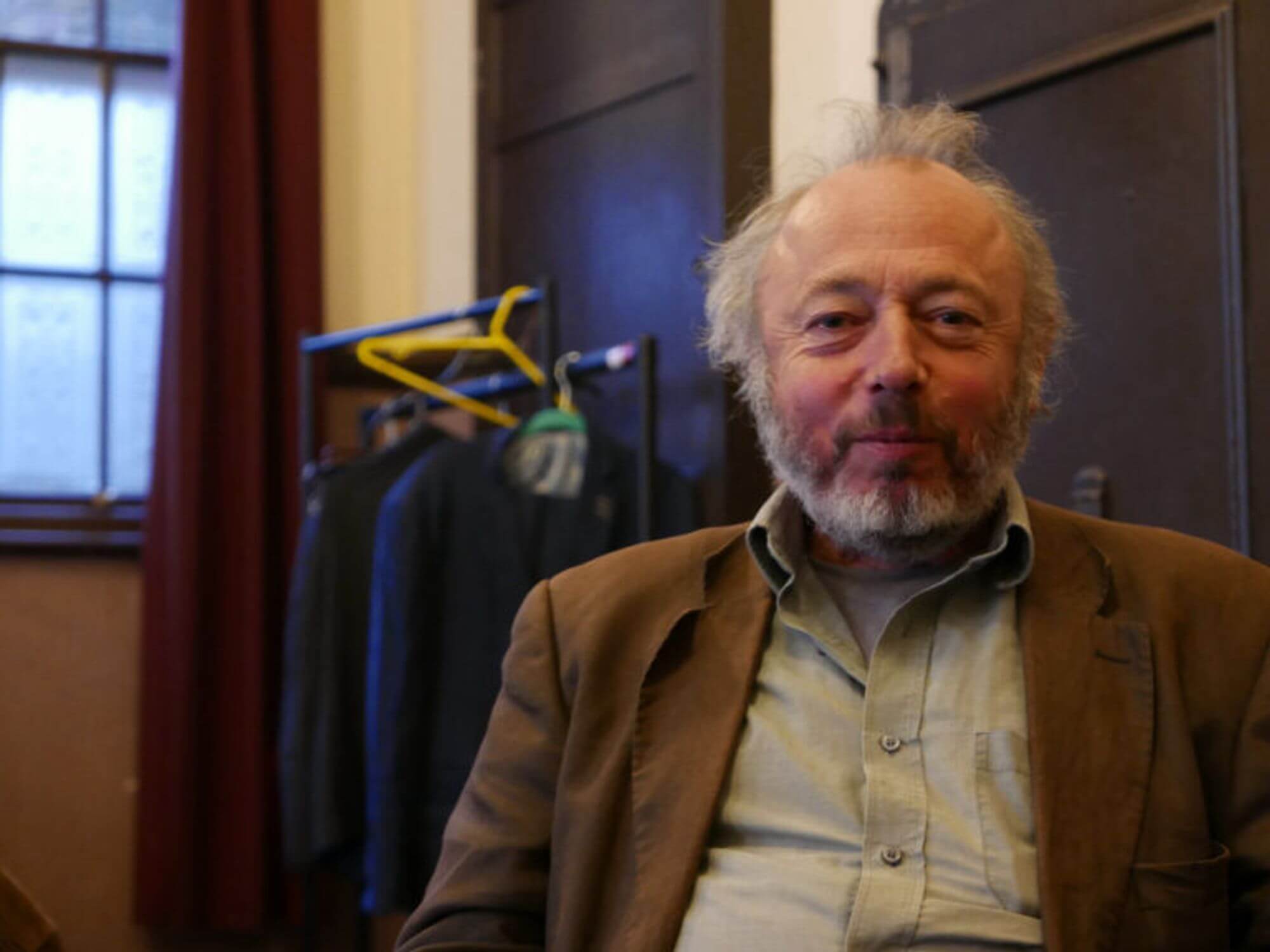 The founders of Jeck’s music label Touch confirmed the news in a statement published on Jeck’s website, saying he passed away peacefully on Friday following a short illness.

“Jon and Mike from Touch are deeply saddened to tell you that Philip Jeck died peacefully on Friday after a short illness. A remarkable man and a wonderful artist, he has been one of the kingpins of our work for 30 years,” the statement reads.

“But with Philip it was never just the work, more the love, the spirit and the dedication. He touched so many with his wit, his zest for life and his wisdom. We will miss him terribly and our love goes out to Mary and Louis.”

The England-born Jeck studied visual arts at Dartington College of Arts, where he developed his passion for music, media and theatre. Speaking in a 2017 interview, Jeck explained how his background in art influenced his approach to music-making, saying: “When I make stuff, it’s there. It’s not as simple as saying ‘I’m doing a collage,’ but there’s elements of that.”

“I think of stuff as colour, the sounds I use. So I sort of paint with it, in some connection with painting and the sound.”

A trip to New York in 1979 where he was introduced to the work of DJs like Walter Gibbons and Larry Levan sparked what would be a lifelong affinity between Jeck and record players. In the 1980s, Jeck started experimenting with composition using record players and electronics – using turntables as compositional tools instead of just as playback devices. At the same time, Jeck also continued his work as a visual artist, with installations exhibited internationally.

Jeck’s breakthrough success came in the form of Vinyl Requiem, a 1993 art installation where he composed for 180 turntables, nine slide projectors, and two 16mm film projectors. The piece earned Jeck a Time Out Performance Award, and Vinyl Coda I-III, a commission from Bavarian Radio in 1999 won him the coveted Karl Sczuka Foderpreis for Radio Art.

Over the course of his career, Jeck has released no less than 12 albums and collaborated with musicians including Gavin Bryars, Jaki Liebezeit and Jah Wobble. His experimental techniques and his work, which was hailed by theorist Mark Fisher as part of the “hauntology” movement of artists who drew on recorded musical history, remain an inspiration for electronic music producers even till this day.