The Tesla CEO wrote the NFT track about NFTs themselves. 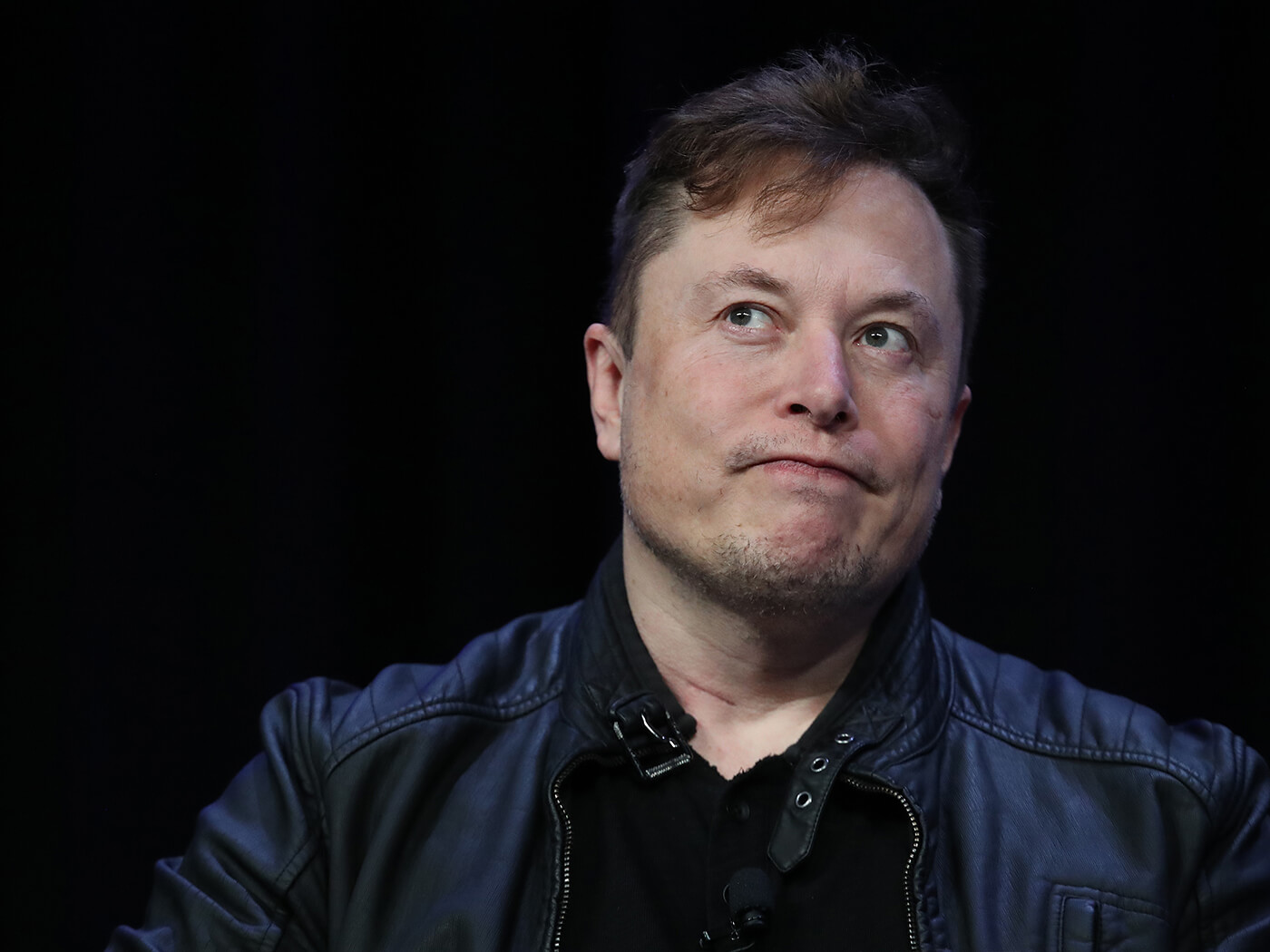 Elon Musk has had a change of heart about selling the NFT techno track he wrote about non-fungible tokens.

Earlier today (17 March), the SpaceX owner and Tesla CEO tweeted that he would pass up on the opportunity to sell the song.

“Actually, doesn’t feel quite right selling this. Will pass,” he wrote in response to his original post from yesterday.

Actually, doesn’t feel quite right selling this. Will pass.

Musk caused a stir on the internet yesterday when he shared he would be selling his first-ever NFT track. “I’m selling this song about NFTs as an NFT,” his announcement on Twitter wrote.

Shared alongside the track was an animation of a golden trophy emblazoned with the words “computers never sleep”, “vanity trophy” and “HODL”. In the cryptocurrency community, HODL is slang for “hang on for dear life”.

NFTs are often likened to digital pieces of art; they represent the ownership of the original copy of a digital artwork. Artists the likes of Deadmau5, Grimes, Kings Of Leon and Tycho have or are planning to release music and art as NFTs.

The song isn’t Musk’s first electronic music release. In 2019, he released the track RIP Harambe, laden with autotuned vocals and lyrics about the late Cincinnati Zoo gorilla. The song has racked up a million views on the YouTube channel Wicked Sounds. He also released Don’t Doubt ur Vibe in 2020 on Emo G Records, produced in the style of feel-good progressive house and EDM tracks.

In other recent music-related NFT news, DJ-producer 3Lau sold a custom song with creative direction from the buyer for a whopping $3,666,666 at auction.