“With deep respect for the sound of the previous five decades, this record continues in the ever-evolving pathway of Tangerine Dream,” said the band. 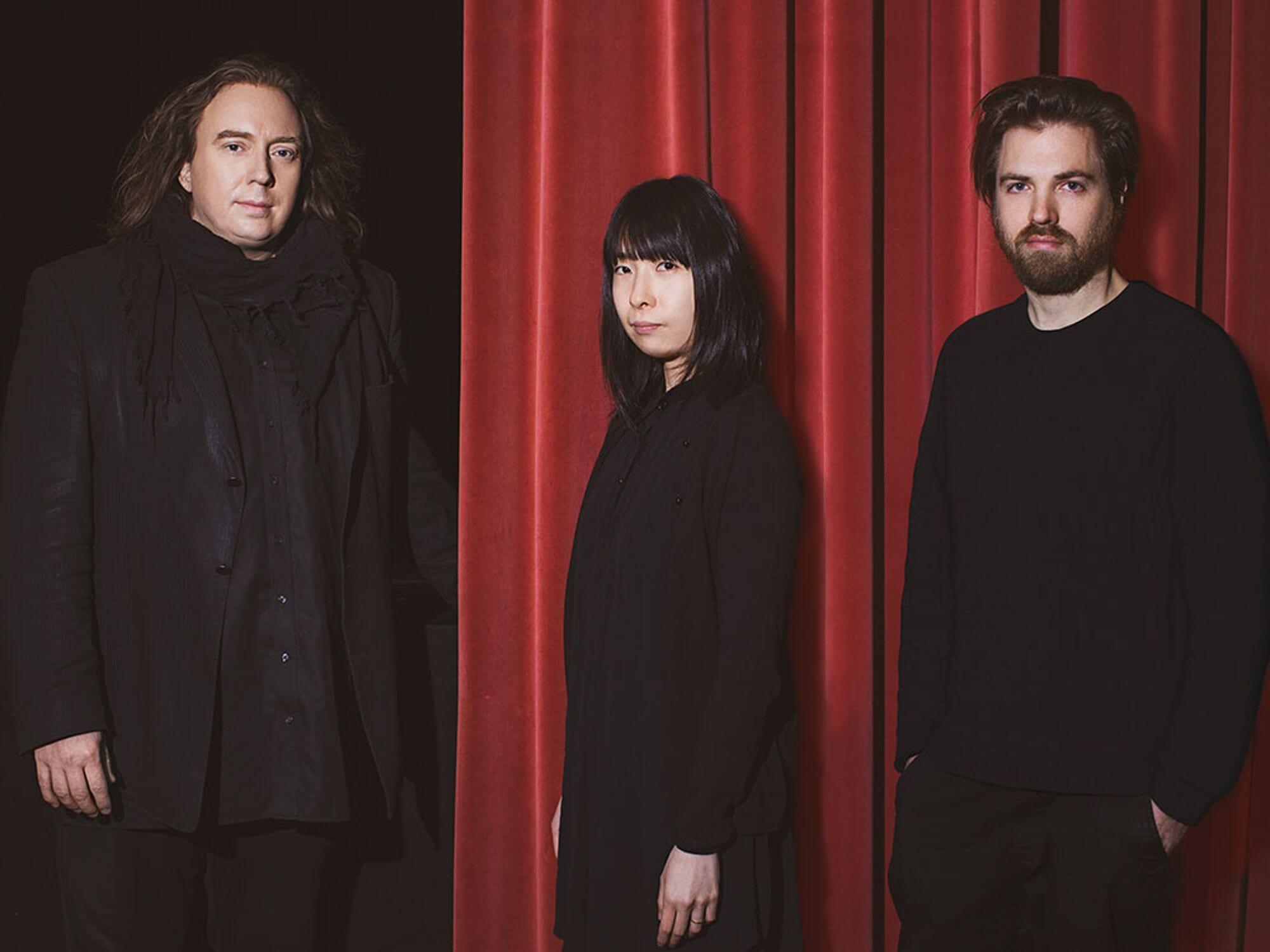 Featuring 7 tracks, Raum is the second album that current members Thorsten Quaeschning, Hoshiko Yamane and Paul Frick have recorded since the passing of founder Edgar Froese in 2015. The album features music composed and produced with full access to Froese’s Cubase arrangements and Otari Tape Archive with recordings from 1977-2013.

“With deep respect for the sound of the previous five decades, this record continues in the ever-evolving pathway of Tangerine Dream,” said the band.

Raum will be released on 25 February through Kscope/ Eastgate Music and will be available as a CD, gatefold double LP and digitally. Listen to the single edit of Raum below.

The band will be supporting the release with an extensive live campaign in 2022 beginning with a UK headline tour.

Pre-order or pre-save your copy of Raum here.