The video Dr. Dre posted has now been deleted. 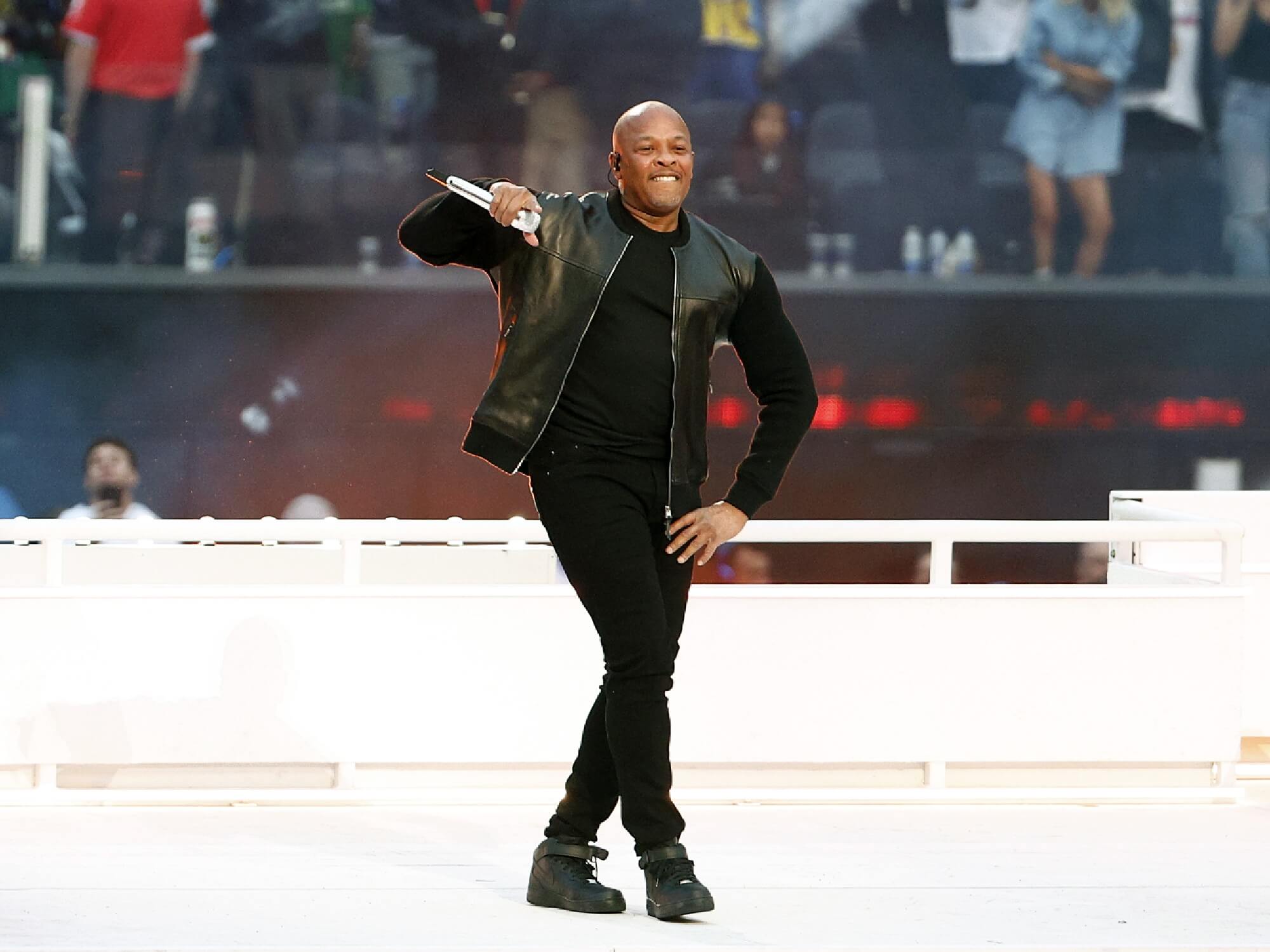 Dr. Dre has hinted at new music with Snoop Dogg and Busta Rhymes while sharing that he wrote 247 songs during the pandemic.

In a now-deleted video posted on Instagram on 30 June (via reporting by NME) Dr. Dre told Busta that he had dozens of songs worth of material, sharing, “I did 247 songs during the pandemic, then we paused, did a whole album with Marsha Ambrosius.”

“That’s fucking nutso, that’s crazy. Then we came back… what did we do after that? Oh, I did the Grand Theft Auto shit and then we working on my n***a Snoop. We two days in right now, we got, what, six bangers done? So, I don’t know. I wanna finish this shit and then start Busta Rhymes,” Dr. Dre said, hinting that forthcoming releases involving Snoop Dogg and Busta are on the way.

Dr. Dre and Anderson .Paak also appeared as characters in the game following the update.

Snoop also hinted at Dr. Dre’s unreleased material, sharing in an interview last year that “He’s making great fucking music. And some of his music is connected to the GTA game that’s coming out.”

Dr Dre’s last studio album came in the form of 2015’s Compton. Rumours have been circulating that his return is imminent, however, with Grandmaster Flash saying in August last year that his new music “will change the game.”