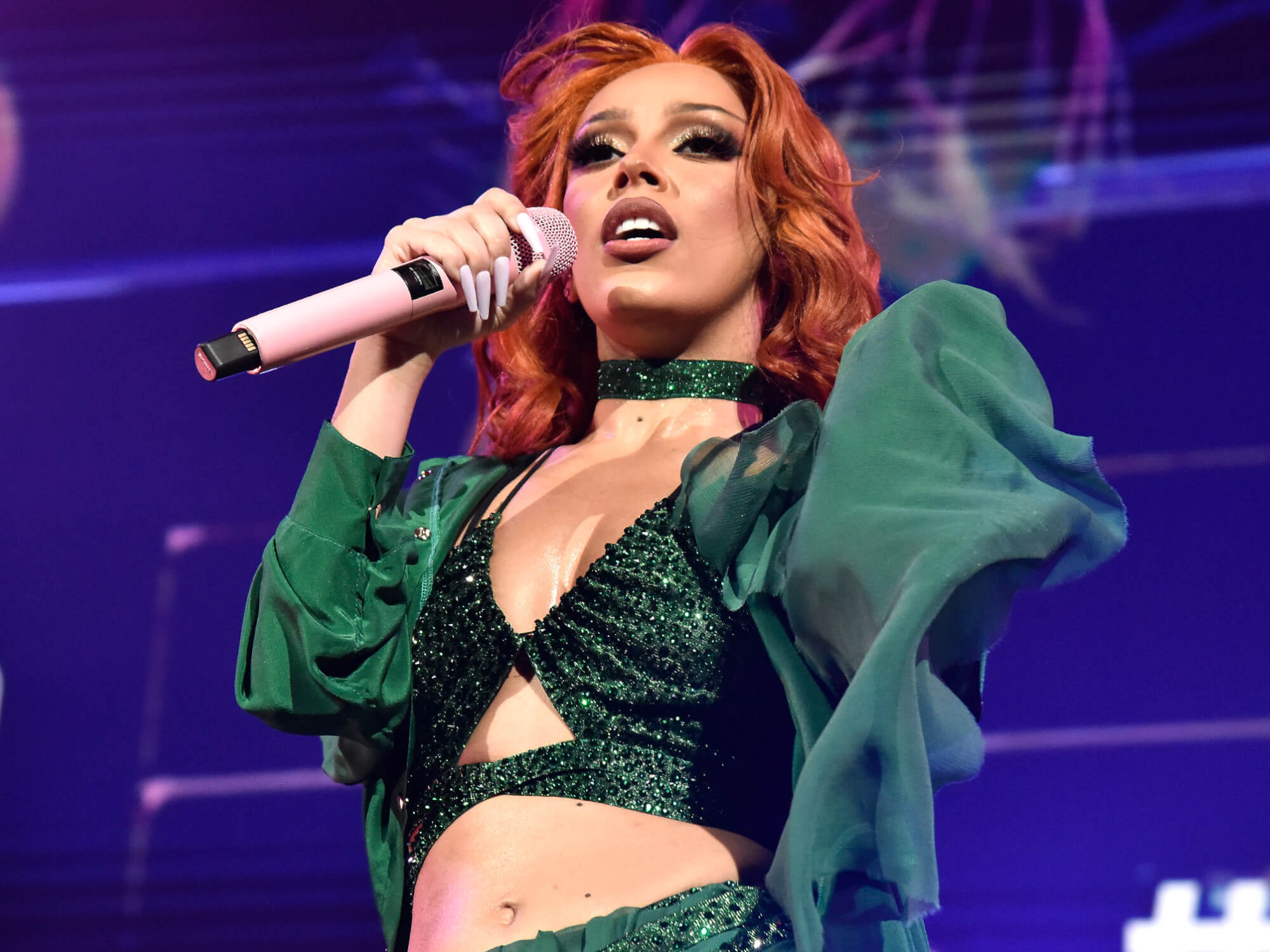 Doja Cat has teamed with non-profit organisation Girls Who Code to release the first-ever codable music video as part of an effort to get more women and girls interested in programming.

The DojaCode microsite welcomes users into Planet Her, where they can code and alter creative elements of Doja Cat’s Woman music video using three different programming languages: CSS, JavaScript, and Python. Different lines of code can be altered to change the colour of Doja Cat’s nails, create a flower shower, activate her superpowers and much more. At the end, users can share their final results on social media.

HUGE NEWS: We just made the first ever codable music video with @dojacat. You can control the story using code 🙀 Go try it now at https://t.co/EgVStNr5om! #dojacode pic.twitter.com/q2MQhMDd0s

Tarika Barrett, CEO at Girls Who Code, said of the collaboration: “We know firsthand that girls and young women are some of today’s most powerful creators and change-makers. However, too few know that they can have a career in computer science, and that it can open up an entire future of possibility to nurturing their passions.”

“Learning to code enables you to change the world around you, and we’re thrilled to partner with global superstar Doja Cat, beloved by young people everywhere, as we invite girls to experience Planet Her, a place where they get to be in control,” Barrett added.

Woman, which is the opening track of Doja Cat’s third studio album Planet Her, released with a music video on Friday (3 December). Watch it below: