DJ Screw: A Life in Slow Revolution tells the story of the Houston hip-hop hero through over a hundred voices

“What’s beautiful about the story of DJ Screw is there’s so many different ways to tell it,” says author Lance Scott Walker. 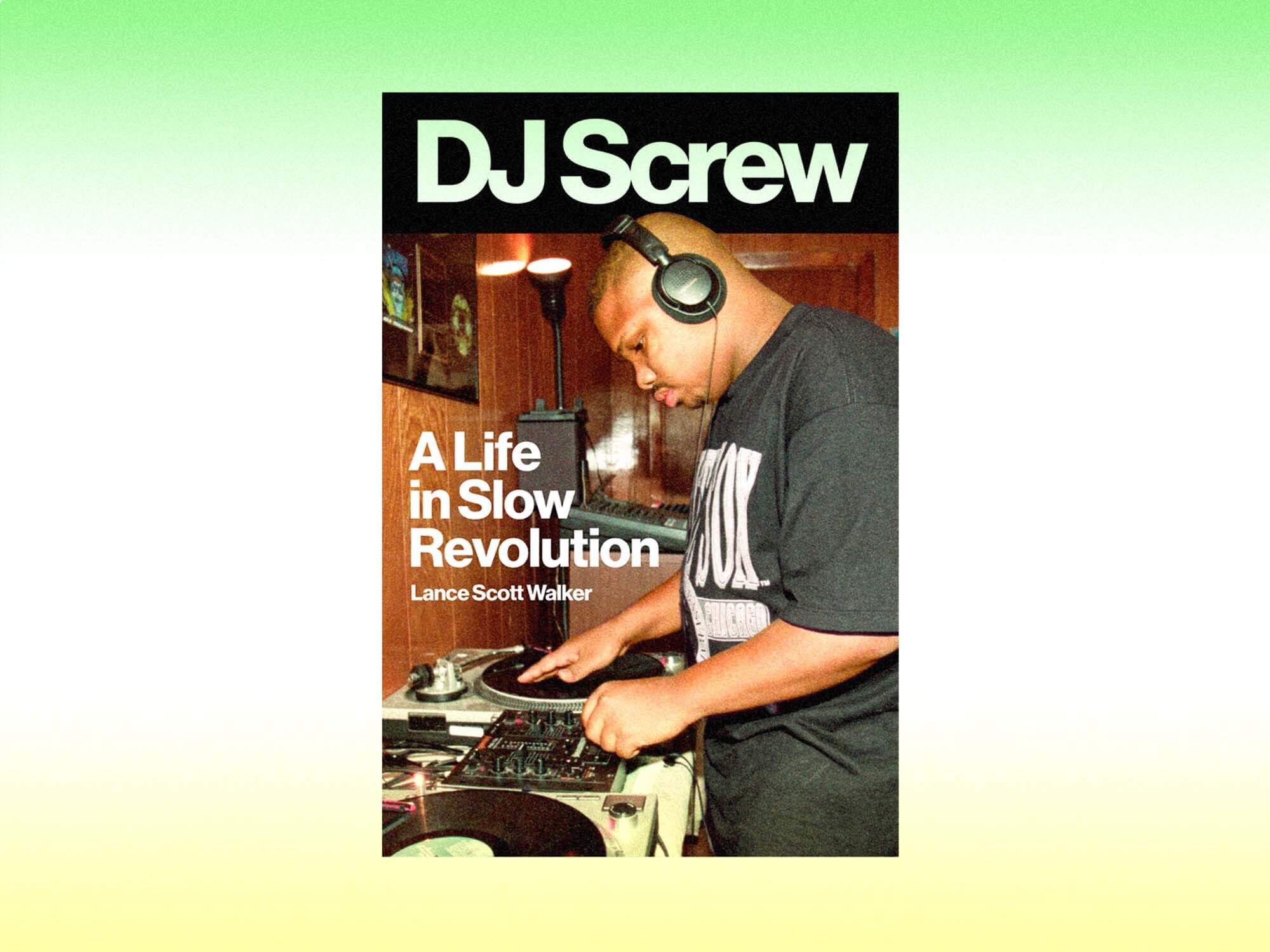 Image: The University of Texas Press

DJ Screw: A Life in Slow Revolution, a 312-page book, is told from the perspective of over 130 of Screw’s loved ones — including family, childhood friends, students and more.

While weaving together a full narrative based on these interviews, Walker traces Screw’s journey from being “just a vinyl and cassette guy” to creating the “chopped and screwed” mixing technique and becoming one of the most influential cultural figures of Texas hip-hop.

“I wanted to highlight the voices of the people who are around him and be somebody who’s just telling you the story around the campfire based on all the conversations he had,” Walker told Rolling Stone, adding that he was pleased with the amount of detail which made it into the book.

Before DJ Screw’s untimely death on 16 November 2000 at the age of 29, he managed to release over 350 mixtapes. DJ Screw: A Life in Slow Revolution is now available for pre-order at $29.95 via The University of Texas Press.