DJ Scholar, grime luminary and former member of Ruff Sqwad, has passed away

The Bow-born member was one of the key figures who helped shape the grime music scene. 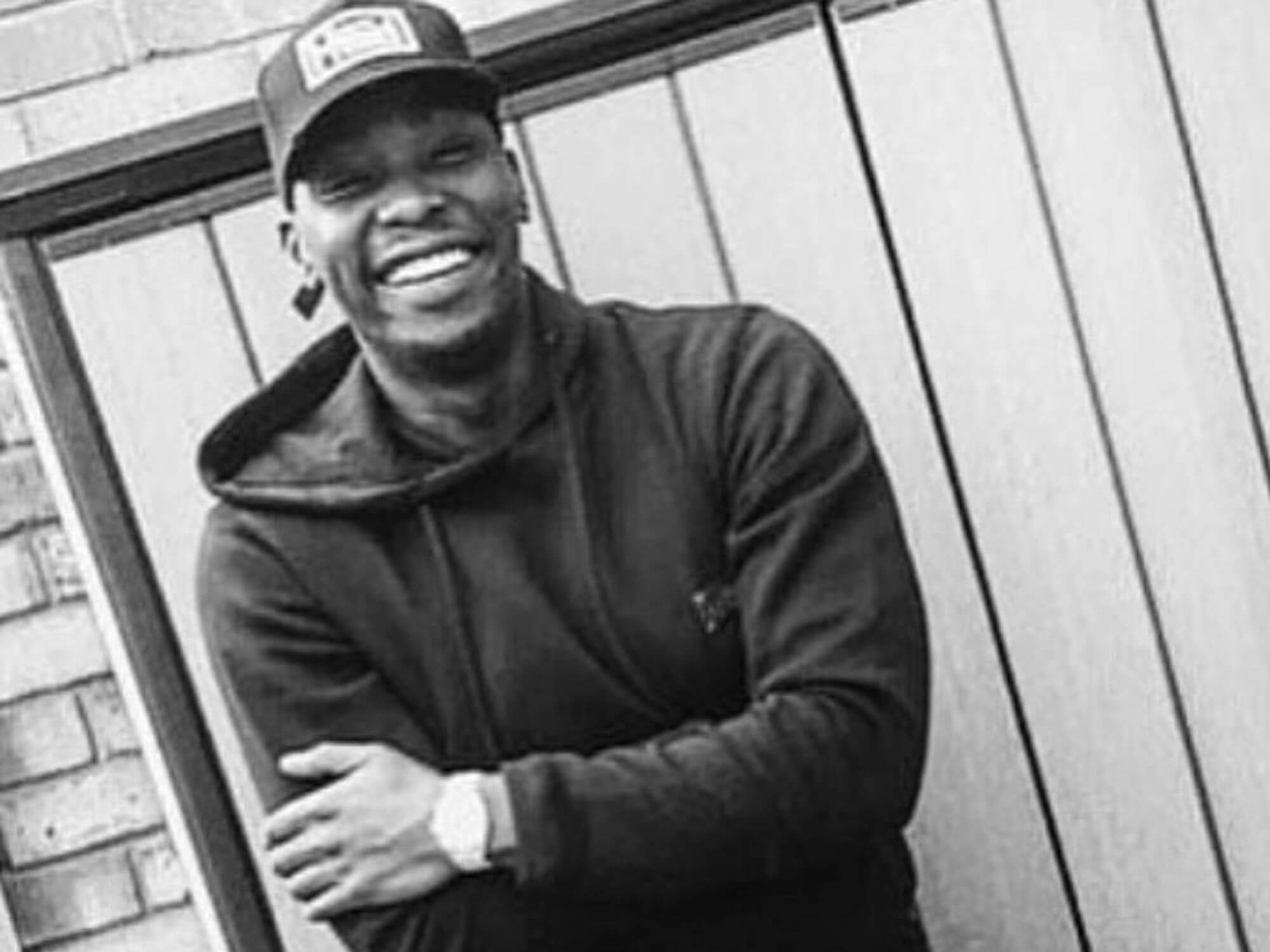 DJ Scholar, the Bow-born grime luminary who was once a member of Ruff Sqwad, has died.

News of his death was confirmed earlier today by Jedah, a fellow grime DJ and Balamii resident who tweeted: “I feel sick to the stomach. To find out my boy Scholar has passed away has destroyed me. Even recently I was speaking to him on the phone near enough every night till the late hours. I know he was fighting his demons and I did my best to keep him positive and not lose focus.”

While Scholar’s family has yet to release a statement, Jedah’s confirmation has inspired an outpouring of condolences from fellow DJs and fans alike.

“I used to run home from school to listen to ruff squad sets on deja vu. Them man are all legends to me. Rip DJ Scholar,” tweeted English rapper Young Teflon.

Rest In Peace to my big cousin & a legend, DJ Scholar. This one here… 💔🕊🕊 pic.twitter.com/QZ1O2nNYXJ

Ruff Sqwad was formed by a group of teenage school friends in East London in 2001, with DJ Scholar joining the collective in 2004. Its members are frequently cited as some of the most influential figures of early grime music; their most significant tapes include Guns N Roses Volumes 1 and 2. The group began making music on cheap home computers before they eventually grew big enough to land daytime radio slots on Deja Vu and Rinse FM. DJ Scholar eventually left the collective in 2010.

The cause of DJ Scholar’s death remains unknown at the time of writing.