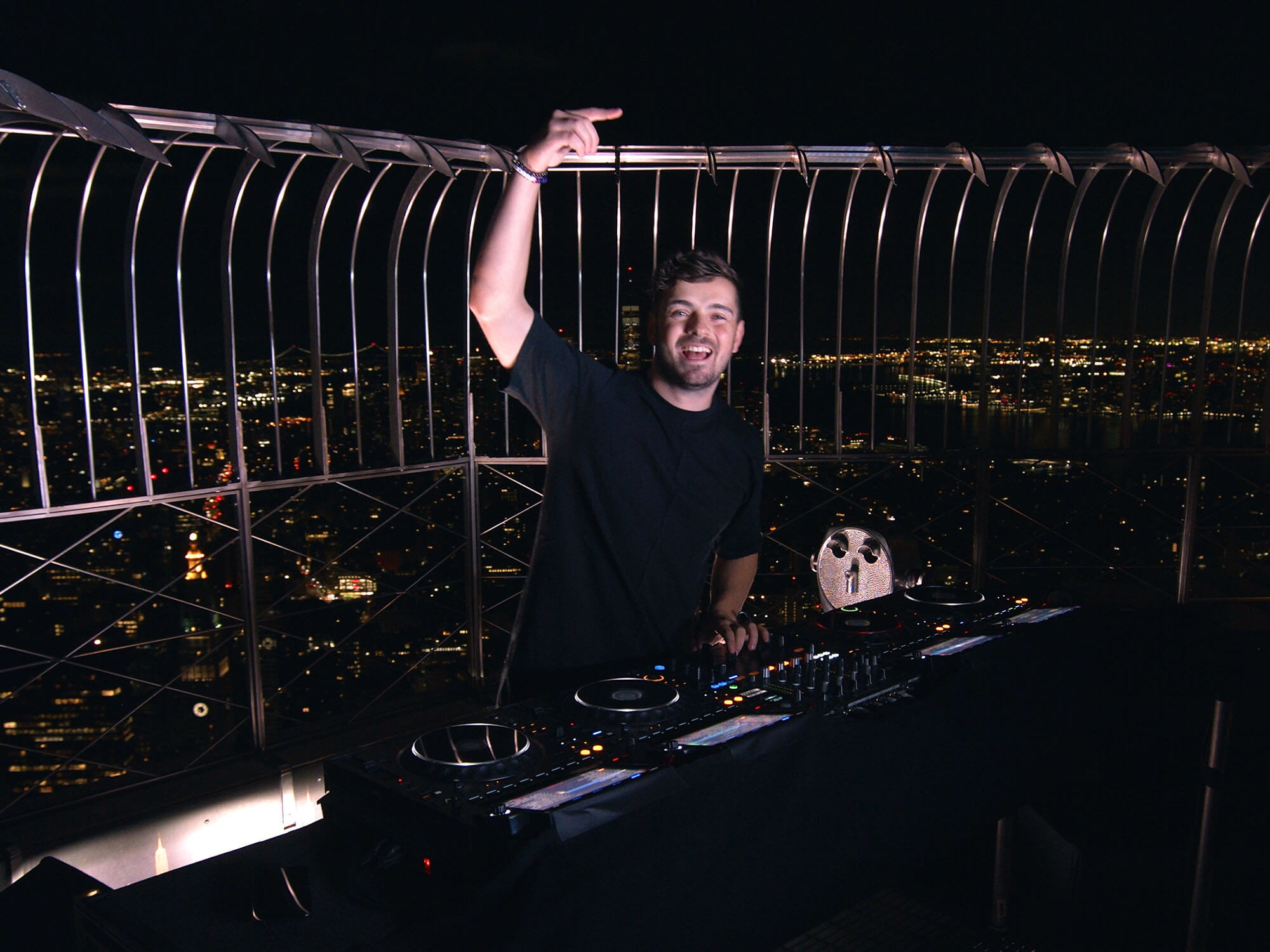 Martin Garrix has won this year’s DJ Mag Top 100 DJs and has celebrated by performing a live-streamed DJ set on top of the Empire State Building, becoming the first ever DJ to do so.

The results of the competition, which takes place each year in aid of UNICEF, were revealed on Thursday 27 October live at the Empire State Building in New York. Watch the dutch DJ’s set, full with new and old Garrix tracks, below:

Many reacted on Twitter to the Empire State Building’s unexpected light show, which displayed the UNICEF colours:

In the top 100 list, David Guetta came second, Dimitri Vegas & Like Mike were voted third and Armin Van Buuren was fifth. Brazilian producer and DJ Alok, who appeared on MusicTech’s cover in September, was a non-mover in fourth.

Other highlights this year included the likes of Peggy Gou and South African DJ Black Coffee climbing to their highest positions so far, while Renier Zonneveld was the highest ranking new entry to the competition.

Martin Garrix has now taken the top spot on the Top 100 list four times, after a three-consecutive spell from 2016-18. Since that point, Dimitri Vegas & Like Mike and David Guetta have battled it out for the number one position.