Disclosure reveal the stock plug-ins on hit song Latch: “People would be telling me how great the mix is, and how analogue it was – it’s definitely just Logic plug-ins”

“We weren’t trying to make a hit, but it became one”: Guy Lawrence. 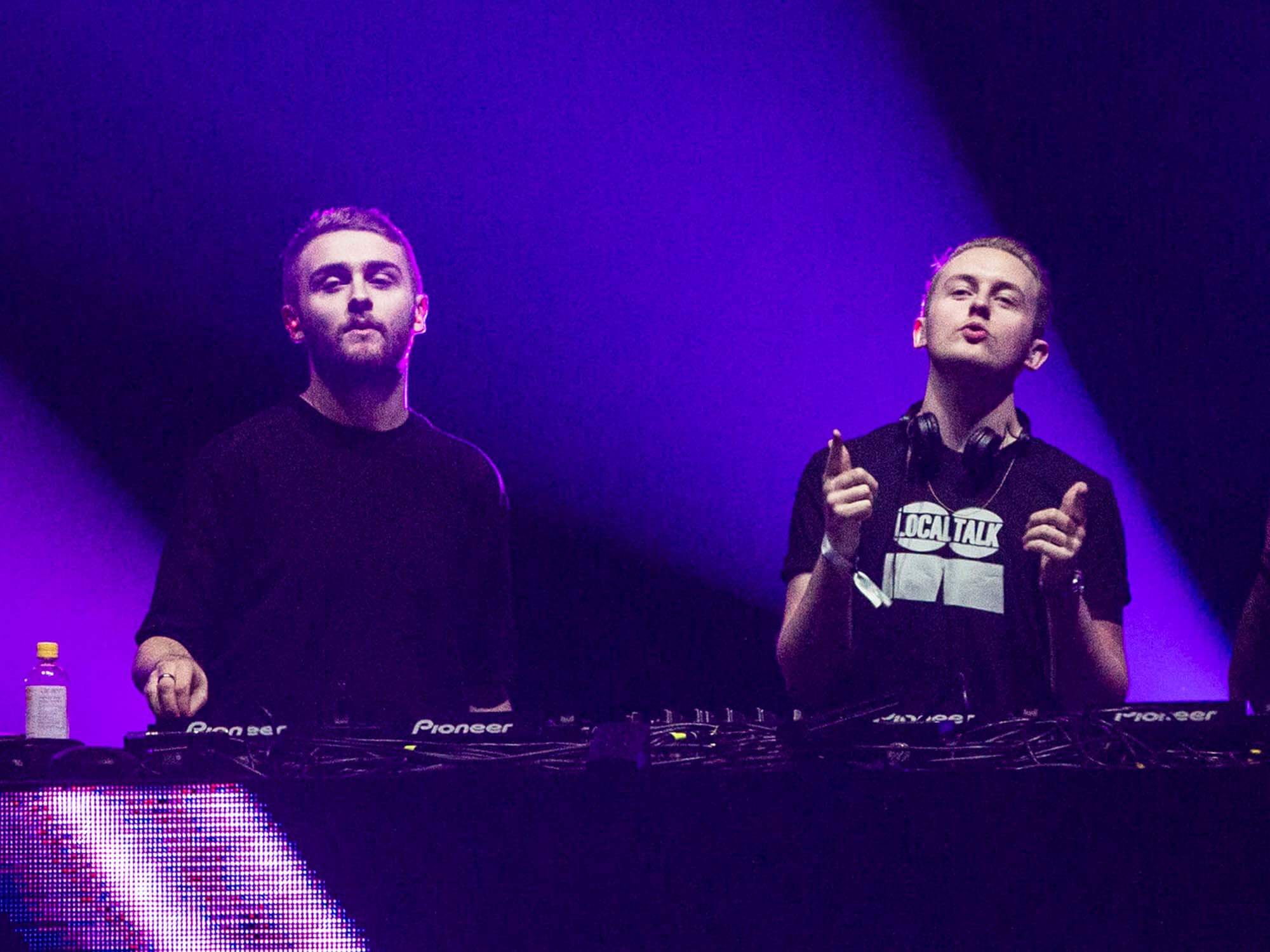 Proving just how far stock plug-ins and a good ear can take you, Disclosure have revealed that what went into the production of their 2013 hit song Latch were a lot of Logic plug-ins – so much so that producer Guy Lawrence even felt a tinge of “imposter syndrome” from the praise they eventually received.

Lawrence, one half of the electronic duo, gave a detailed track breakdown of the song in a video shared to the Disclosure YouTube channel.

“I almost felt like I had impostor syndrome – people would be telling me how great the mix is, and how analogue it was, and in my mind I’m thinking: it’s definitely just Logic plugins,” Lawrence said. “We weren’t trying to make a hit, but it became one.”

The video takes producers through how Latch’s drums were designed (with Logic’s Ultrabeat) and arranged; how its ES-Poly synths were layered and filtered with the in-built Channel EQ, and how the duo processed Sam Smith’s vocals for the track.

Elsewhere in the video, Lawrence also discussed and revealed the chords driving the song, saying that even though there have been video tutorials posted online about what they were, “no one’s got it right.”

“We asked Jacob Collier what key [Latch’s] in, and he said it was in the key of banger,” Lawrence said.

Latch, which nine years ago helped break out artist Sam Smith, has since racked up close to 388 million plays on YouTube alone.

Latch, which came out nine years ago, has racked up close to 388 million plays on YouTube alone. The song is widely considered a breakout hit for singer-songwriter Sam Smith.