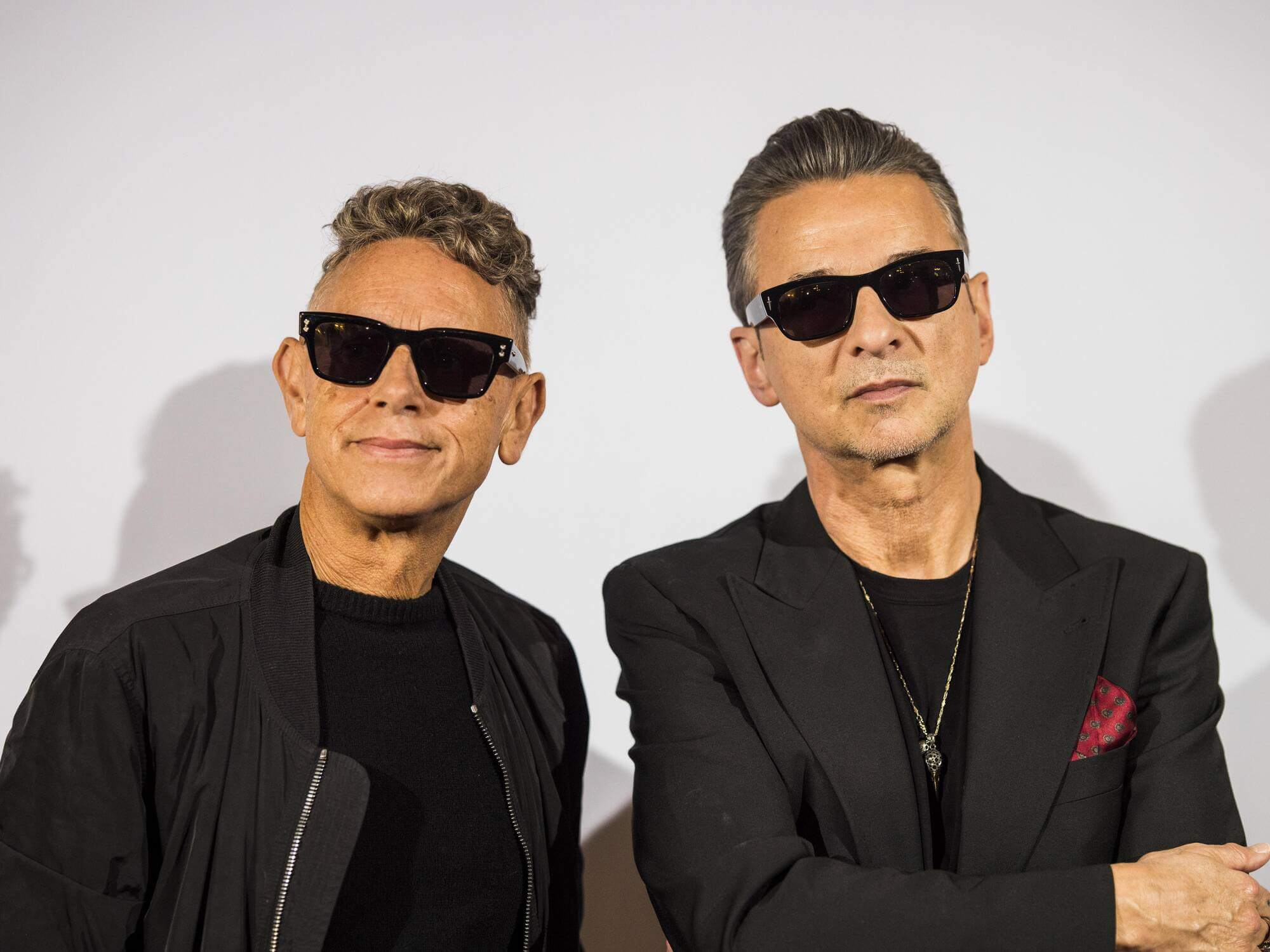 British electronic outfit Depeche Mode is releasing a new studio album, Memento Mori, and embarking on a world tour in 2023.

In a press event livestreamed from Berlin today (4 October), singer Dave Gahan and guitarist and keyboardist Martin Gore shared that they are currently working on the band’s 15th studio album.

A follow-up to the acclaimed 2017 LP Spirit, Memento Mori will be the band’s first album since the death of founding member Andy “Fletch” Fletcher earlier this year.

“We’re quite far into it now, the actual recording process. We’ve got all of the tracks finished for the album, without them being mixed,” Gore said.

He added that the album’s title — Latin for ‘Remember you must die’ — was chosen before Fletcher passed on in May: “All of the songs and even the album title was kind of decided before Andy passed. It sounds very morbid but I think you can look at it very positively as well in that live each day to the max. That’s how we like to interpret it too.”

“We started work on this project early in the pandemic, and its themes were directly inspired by that time,” Gore noted in a statement on the band’s website.

“After Fletch’s passing, we decided to continue as we’re sure this is what he would have wanted, and that has really given the project an extra level of meaning.”

Gahan added, “Fletch would have loved this album. We’re really looking forward to sharing it with you soon, and we can’t wait to present it to you live at the shows next year.”

Meanwhile, the band has also confirmed their plans for a 2023 world tour in support of Memento Mori. The upcoming tour will be Depeche Mode’s first in over five years, beginning with a series of North American arena dates starting 23 March.

Memento Mori will be released worldwide in Spring 2023 via Columbia Records.

Get your tickets here.