The band’s keyboardist, Andy Fletcher, sadly died in May 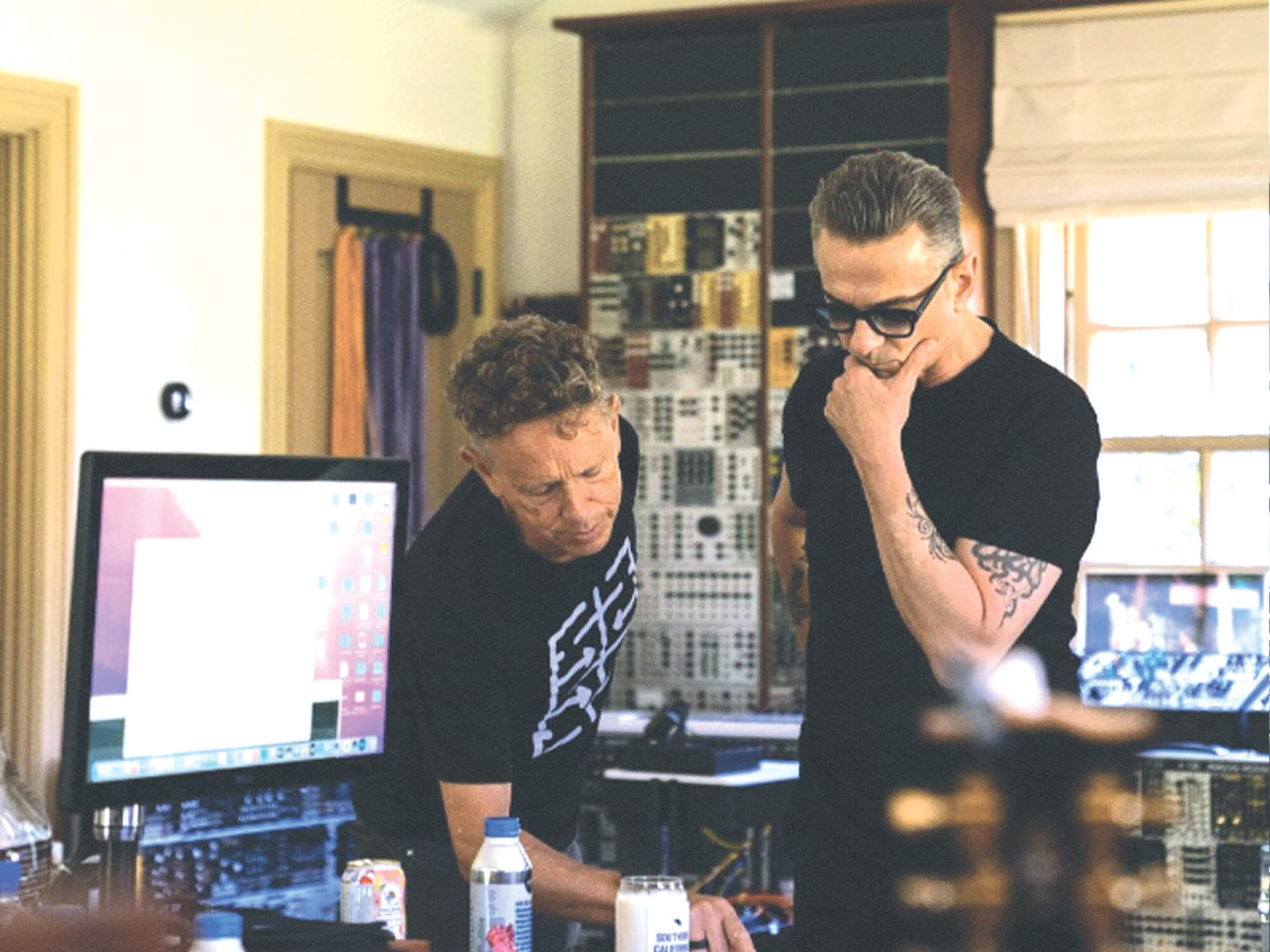 Electro-pop legends Depeche Mode appear to be back in the studio for the first time since the death of founding member and keyboardist, Andy Fletcher.

A snap of frontman Dave Gahan and primary songwriter Martin Gore was posted to the band’s Instagram page yesterday (August 15) with the caption, “Finding stability in what we know and love, and focusing on what gives life meaning and purpose.”

Fans have been quick to flood the comments with support and well wishes for a potential new album without Fletcher. The beloved member died in May 2022, with the band sharing a statement to social media to express their grief. They wrote: “We are shocked and filled with overwhelming sadness with the untimely passing of our dear friend, family member, and band mate Andy ‘Fletch’ Fletcher. Fletch had a true heart of gold and was always there when you needed support, a lively conversation, a good laugh or a cold pint.”

They concluded: “Our hearts are with his family, and we ask that you keep them in your thoughts and respect their privacy in this difficult time.”

The band’s most recent studio album was 2017’s Spirit, which was produced by James Ford. His production discography features work for HAIM, Arctic Monkeys, Kylie Minogue and Gorillaz.

In 2020, MusicTech spoke to Depeche Mode producer Ben Hillier. In the interview, Hillier discusses working with Gahan, Gore and Fletcher, and how they would often bring him fully-fleshed out demos. He reflected, “The difficulty comes if you ever feel the song needs to go in a different direction. This can be hard, deconstructing something that is finished and then rebuilding it again in a different form. This process requires a lot of trust from the artist. By the time we’d done our third album together, Delta Machine, we’d reached a strong level of trust. But, with the first record, it was much more of a challenge. Back then, I was the new kid on the block and they’re Depeche Mode – they’ve sold a lot of records.”

No official album or release date has been confirmed as of yet.