Here’s a warning to musicians with a penchant for hefty headgears. 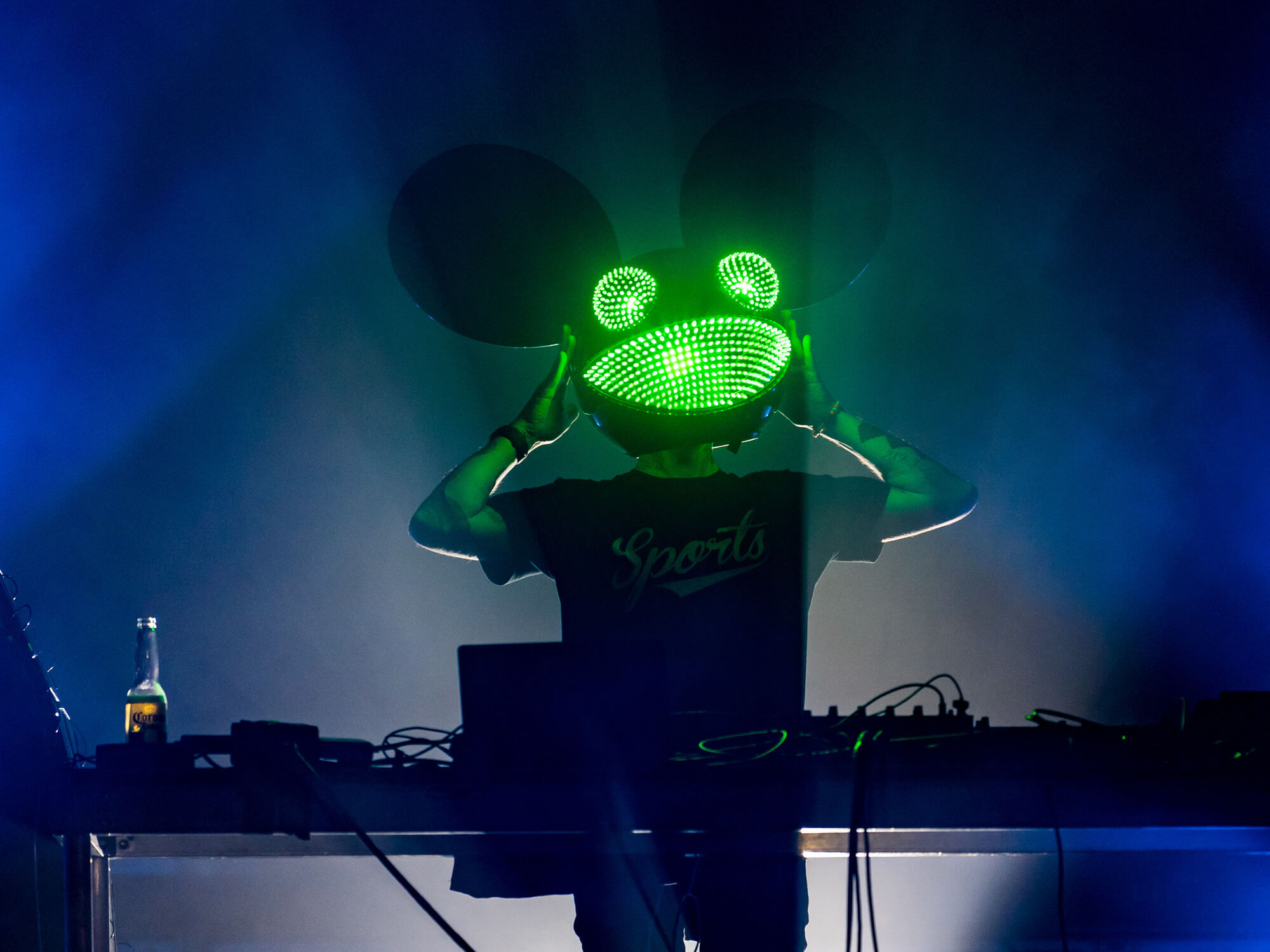 Years of wearing giant mouse heads has apparently taken its toll on the spine of Canadian producer-DJ deadmau5.

The EDM icon — real name is Joel Zimmerman — posted an X-ray image of what appears to be a curved spine on Instagram Wednesday (7 December), along with the caption, “‘Wear a mouse head’ they said. ‘It’ll be fun!’ They said.”

The producer has also hinted at his spinal issues resulting from the hefty headpiece during a recent appearance on the morning news as one half of electronic duo kx5, saying “I’m going back to my chiropractor tonight actually for some X-rays.”

“It looks heavy, it looks like it would hurt,” host Lu Parker commented, to which deadmau5 replied, seemingly in jest at the time, “a few doctors would agree.”

Though the recent X-ray image ought to prove that things are actually getting pretty serious.

Affectionately referred to as the “mau5head”, the iconic prop first appeared in a deadmau5 set in Nova Scotia in 2008, and has become a staple of pretty much all deadmau5 performances by now. In its original iteration, an inner plastic frame covered with fabric coupled with a see-through mesh mouth was all that there was.

As time passed, the headpiece has evolved through numerous versions and tweaks, including being fitted with LEDs and even an inner fan to keep things a little more comfortable — as comfortable as having a vision-obstructing weight on your shoulders for extended periods of time can be.

Health reasons aside, the time for deadmau5 to retire the mouse head might come sooner than you think as the artist had commented in the deadmau5 subreddit last year about being in his “musical sunset years” and of his desire to “respectfully hand down the reigns and soon hang up the mau5head”.

“I don’t think there needs to be a negative connotation tied to the idea of me starting to slow things down and head into different ventures that fill the void that music no longer does for me,” he stated.